The date was March 12, 2007 when Rappers Grandmaster Flash and the Furious Five became the first rappers inducted into the Rock and Roll Hall of Fame.

Grandmaster Flash and the Furious Five were an American hip hop group formed in the South Bronx of New York City in 1978. Composed of one DJ (Grandmaster Flash) and five rappers (Melle Mel, The Kidd Creole, Keef Cowboy, Mr. Ness/Scorpio, and Rahiem), the group’s use of turntablism, break-beat deejaying, and conscious lyricism were significant in the early development of hip hop music.

Grandmaster Flash and the Furious Five initially built their reputation performing at parties and live shows in the late 1970s and achieved local success. By the time the Sugarhill Gang’s “Rapper’s Delight” was released, the group realized the potential of cutting records and signed with various labels until staying with Sugar Hill Records. Under Sugar Hill Records, the group rose to prominence in the early 1980s with their first hit “Freedom” (1980). It was not until the release of “The Message” (1982) and the album of the same name that they achieved mainstream success.

Grandmaster Flash and the Furious Five would eventually break up into two separate groups due to differences until a brief reunion in 1987 led to the release of the original line-up’s second album On the Strength. Afterward, they disbanded permanently. Today the group’s legacy continues on as Grandmaster’s Furious Five with only Melle Mel and Scorpio as remaining members.

The group is widely regarded as among the most influential hip hop acts. Their biggest single and acknowledged masterpiece “The Message” (1982) is often cited as one of the greatest hip hop songs of all time. In 2007 they were inducted into the Rock & Roll Hall of Fame, making them the first hip hop group ever to be inducted. 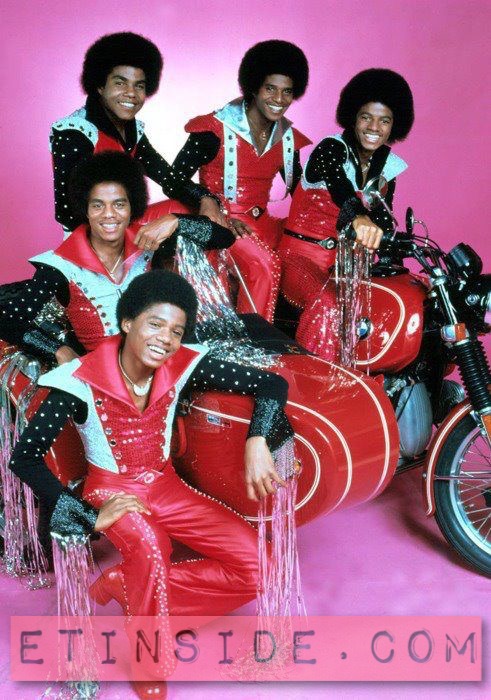 This Day in Entertainment History featuring Beyonce and Blue Ivy

On August 28, 2011 Beyonce announced to the world that she was pregnant with her first child, Blue Ivy Carter, at the MTV Video Awards. Beyoncé started a relationship with Jay-Z after their collaboration on […]