On August 28, 2011 Beyonce announced to the world that she was pregnant with her first child, Blue Ivy Carter, at the MTV Video Awards.

Beyoncé started a relationship with Jay-Z after their collaboration on “’03 Bonnie & Clyde”, which appeared on his seventh album The Blueprint 2: The Gift & The Curse (2002). Beyoncé appeared as Jay-Z’s girlfriend in the music video for the song, fuelling speculation about their relationship. On April 4, 2008, Beyoncé and Jay-Z married without publicity. As of April 2014, the couple had sold a combined 300 million records together. They are known for their private relationship, although they have appeared to become more relaxed in recent years.

Beyoncé suffered a miscarriage around 2010 or 2011, describing it as “the saddest thing” she had ever endured. She returned to the studio and wrote music in order to cope with the loss. In April 2011, Beyoncé and Jay-Z traveled to Paris in order to shoot the album cover for 4, and unexpectedly became pregnant in Paris. In August, the couple attended the 2011 MTV Video Music Awards, at which Beyoncé performed “Love on Top” and ended the performance by revealing she was pregnant. Her appearance helped that year’s MTV Video Music Awards become the most-watched broadcast in MTV history, pulling in 12.4 million viewers; the announcement was listed in Guinness World Records for “most tweets per second recorded for a single event” on Twitter, receiving 8,868 tweets per second and “Beyonce pregnant” was the most Googled term the week of August 29, 2011. On January 7, 2012, Beyoncé gave birth to a daughter, Blue Ivy Carter, at Lenox Hill Hospital in New York City. 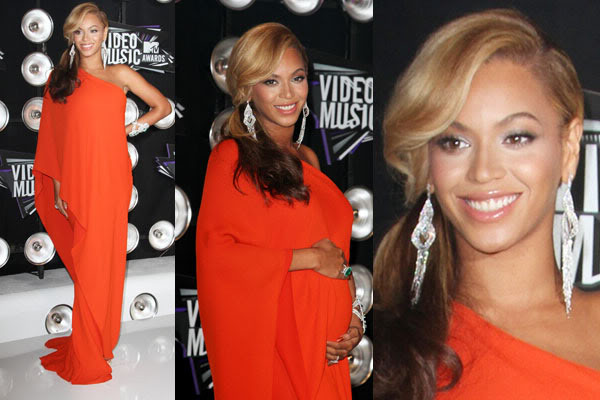 This Day in Entertainment History featuring Bill and Hillary Clinton

On August 15, 1998 President Bill Clinton admitted to his wife Hillary Clinton that he had an improper incident with his intern, Monica Lewinsky. Monica Samille Lewinsky (born July 23, 1973) is an American activist, […]