On August 15, 1998 President Bill Clinton admitted to his wife Hillary Clinton that he had an improper incident with his intern, Monica Lewinsky.

Monica Samille Lewinsky (born July 23, 1973) is an American activist, television personality, fashion designer, and former White House intern with whom President Bill Clinton admitted to having had what he called an “inappropriate relationship” while she worked at the White House, in 1995 and 1996. The affair and its repercussions, which included Clinton’s impeachment, became known as the Lewinsky scandal.

As a result of the scandal, Lewinsky gained international celebrity status; she subsequently engaged in a variety of ventures that included designing a line of handbags under her name, being an advertising spokesperson for a diet plan, working as a television personality, and then leaving the public spotlight to pursue a master’s degree in psychology in London. She was also publicly ridiculed on the Internet regarding the scandal, and in 2014 returned to public view as a social activist, discussing the scandal’s effects and speaking out against cyberbullying. 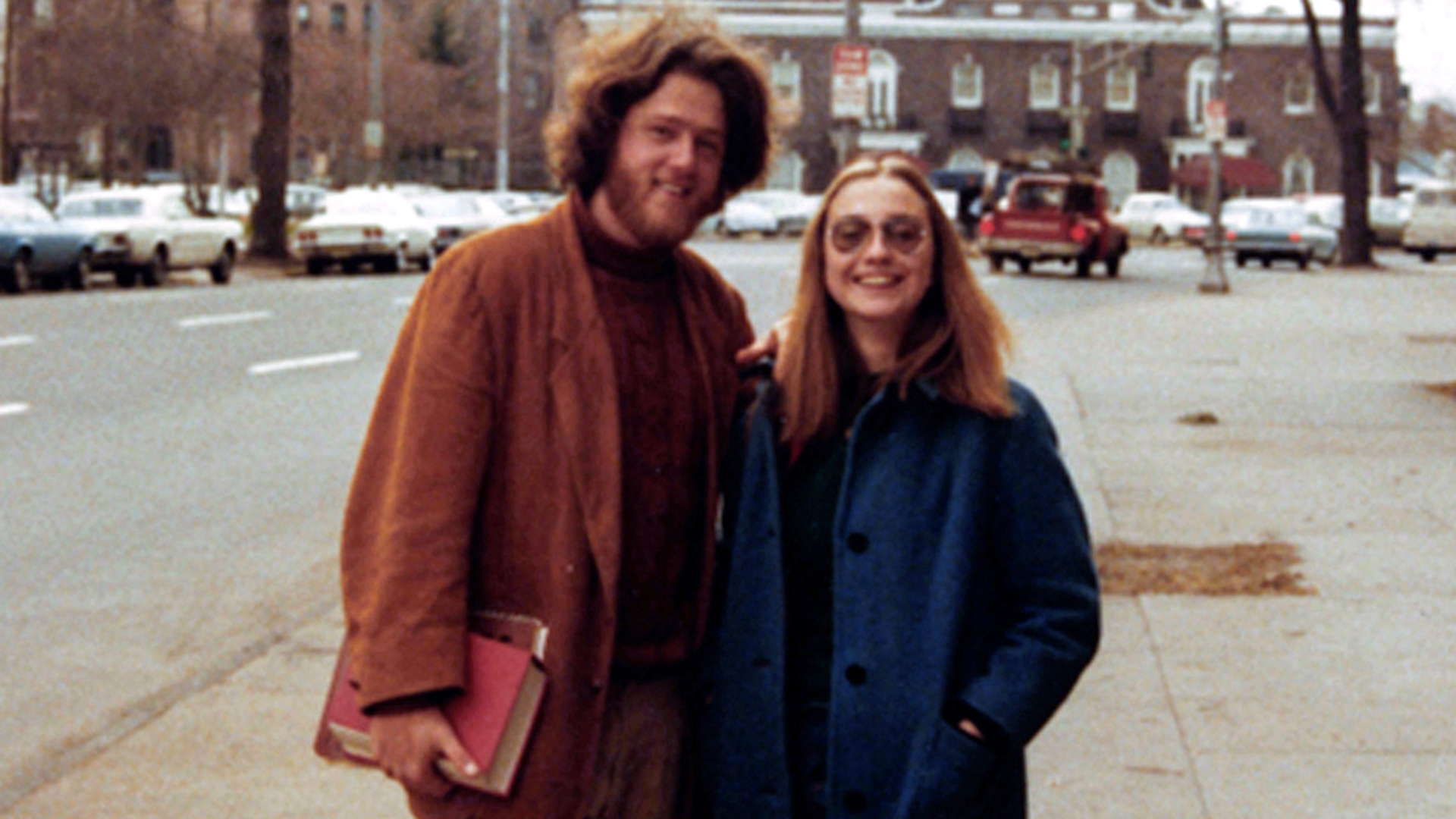