The date was March 25, 1983 when The King of Pop shocked the world and debuted his now famous Moonwalk dance in front of a packed audience at the Pasadena Civic Auditorium in Pasadena, California.

Motown 25: Yesterday, Today, Forever was a 1983 television special, produced by Suzanne de Passe for Motown Records, to commemorate Motown’s 25th year (Motown was founded in January 1958). The program was taped before a live studio audience on March 25, 1983, and broadcast on NBC on May 16.

Jackson reunited with his brothers to perform a medley of their hits “I Want You Back”, “The Love You Save”, “Never Can Say Goodbye”, and “I’ll Be There”. Brother Randy joined the group for the medley. (When Jermaine left the Jackson 5 for a solo career, Randy had replaced him. He also sang with later group The Jacksons.) Jermaine was also there, performing with his brothers for the first time since leaving the group. Michael originally turned down the opportunity to perform at the show believing he had been doing too much television at the time; however at Berry Gordy’s request, Michael agreed to perform under the condition he was allotted time for a solo spot, to which Gordy agreed. 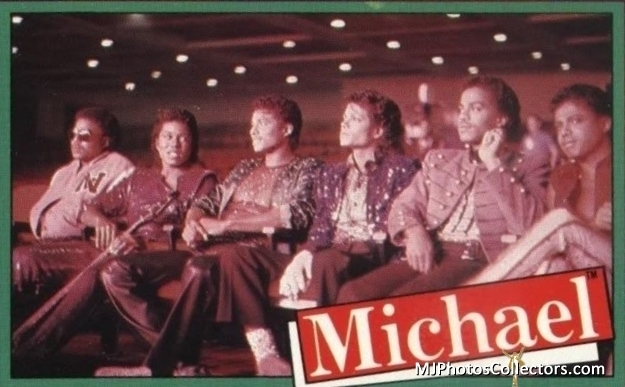 As the other members of the Jackson 5 left the stage, Michael transitioned dramatically into his own solo spot. Widely hailed as his breakthrough performance as a solo artist, he performed “Billie Jean”, which at the time was in the middle of a seven-week run atop the Billboard Hot 100 music charts. This was also the first time he performed what would become his most famous signature move, the moonwalk.

Jackson’s concert performances of “Billie Jean” in the years since Motown 25 were always formatted on his performance on this special, from the opening pose with the fedora, black sequin jacket, and glove, to the moonwalk routine in the song’s bridge.