The date was April 20, 2008 when Danica Patrick wins the Indy Japan 300 becoming the first female driver in history to win an Indy car race.

Her team owner, Michael Andretti, commented, “I’m thrilled for her that the monkey is finally off of her back.”

A mechanical problem late in the race RoadRunner Turbo 300 at Kansas Speedway forced Patrick to retire early from the race.

During practice for the 2008 Indianapolis 500, Patrick’s car struck a member of Dale Coyne Racing’s pit crew when she came into the pits on May 9. During the Indianapolis 500 on May 25, 2008, she retired from the race early after a collision in the pitlane. As Ryan Briscoe exited his pitbox, the two cars collided, damaging Patrick’s left rear suspension and eliminating both from the race. After being pushed back to her own pit, Patrick left her car and headed down pit road towards Briscoe’s pit at which point IMS security intervened, preventing an on-track confrontation. Patrick and Briscoe were called to the IndyCar hauler, where they were fined $100,000 and placed them on probation after the 2008 season. 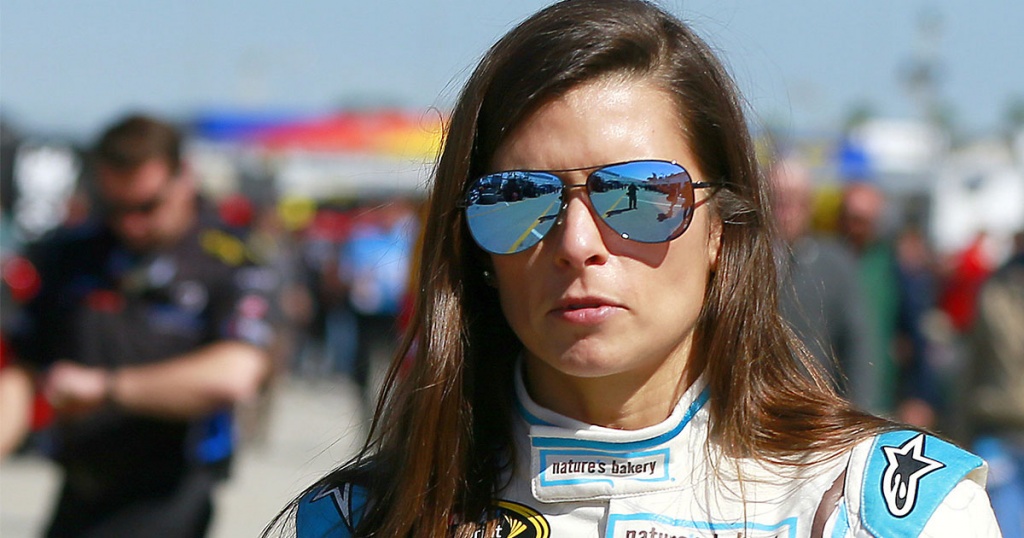 Two decades after his death, Tupac Shakur continued to make a significant impact. On March 13, 2001 Rap Legend Tupac Shakur is inducted into the Hip Hop Hall of Fame marking an important moment in […]

The date was March 21, 1980 when JR Ewing is shot on the TV show “Dallas” prompting the most famous TV finale in entertainment history. “Who shot J.R.?” is an advertising catchphrase that American network […]