Dancing with the Stars has never revealed the salaries for its celebrity contestants, but even so, word has gotten out through various means how much the celebrities make—and it doesn’t matter how big a star they are in real life, they all make the same amount. 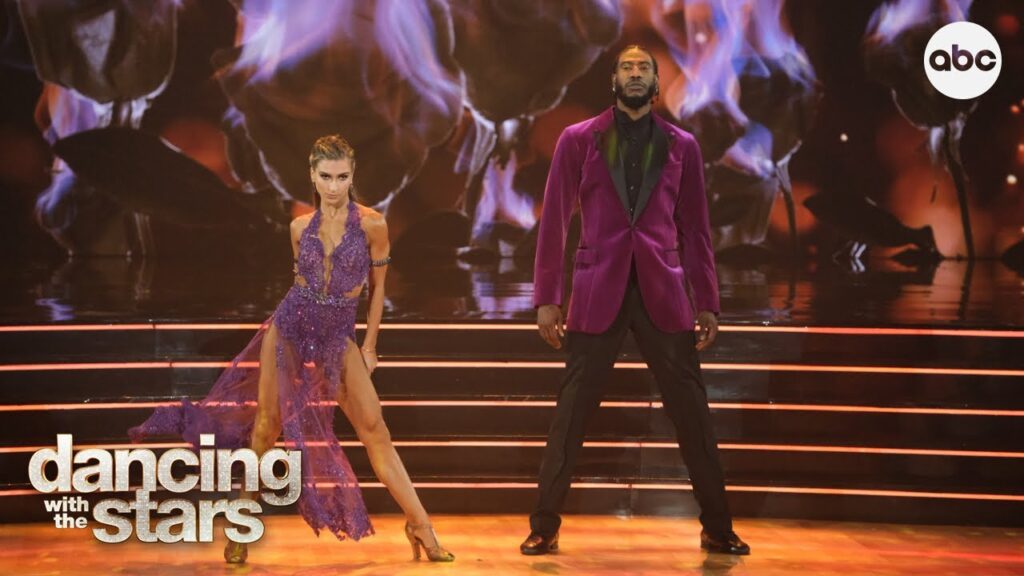 How Much Do the Stars Make on Dancing with the Stars?

According to several sources, including Variety, the starting salary for celebrities is $125,000, which includes training for at least 20 hours per week, including several weeks prior to the premiere of the season.

But the money goes up if a celebrity get votes and stays in the competition. Of course, no one wants to be eliminated in the first few weeks out of pride, but there is also a financial incentive to stay in the game. For stars who make it to weeks three and four, there is an added bonus amount of $10,000 per week.

And if they are lucky enough to make the semi-finals and the finale, there is an additional $50,000 prize money each week, plus the winner gets the Mirror Ball trophy.

Added up, in an 11-week season, which Season 29 was, the stars who made it to finale had the potential to walk away with $360,000 if the rumored figures are correct. Not a bad pay day, but there is also a report that in 2019, the pay was cut so that the maximum the final three could earn was $295,000. Even so, it is definitely still an impressive amount.

How Much Do the Dancers Make on Dancing with the Stars?

When it comes to the professional partners, the numbers are much less impressive and much less reported. Their job requires them to train their celebrity partner at least 20 hours a week, choreograph the dance numbers, and then perform on the show.

It is rumored that a starting salary for a pro is $1,600 per episode, which keeps them motivated to stay in the season for as long as possible to keep the paychecks coming in. But for the pros that have been on the show for several seasons and have garnered a fan following, the rumor is their salary is negotiable and can go up to as much as $5,200 per episode, but they still have to stay in the competition to collect it. The reported cap for a professional dancer is said to be $100,000 per season, again, DWTS has never confirmed these salaries, so it is speculation.

But the DWTS payout isn’t the only money that results from participating. Many of the celebrities who agree to participate on Dancing with the Stars have the thought in mind of boosting their careers. So, by performing on the ABC competition show, they land other gigs.

Alfonso Ribeiro, who won season 19 (2014), is a perfect example. He was hired as the host of ABC’s reboot of America’s Funniest Home Videos when it premiered in 2015. And both Brooke Burke-Charvet, who won the seventh season in 2008, and Erin Andrews, who placed third in season 10, parlayed their appearances into co-hosting gigs on DWTS.

But the biggest success stories to come out of DWTS just may be that of brother/sister duo Julianne Hough and Derek Hough, who began as professional partners, and have gone on to star in movies and TV shows, their own touring show, with Derek landing a judging gig on both World of Dance and DWTS, and both Houghs winning Emmys for their choreography. 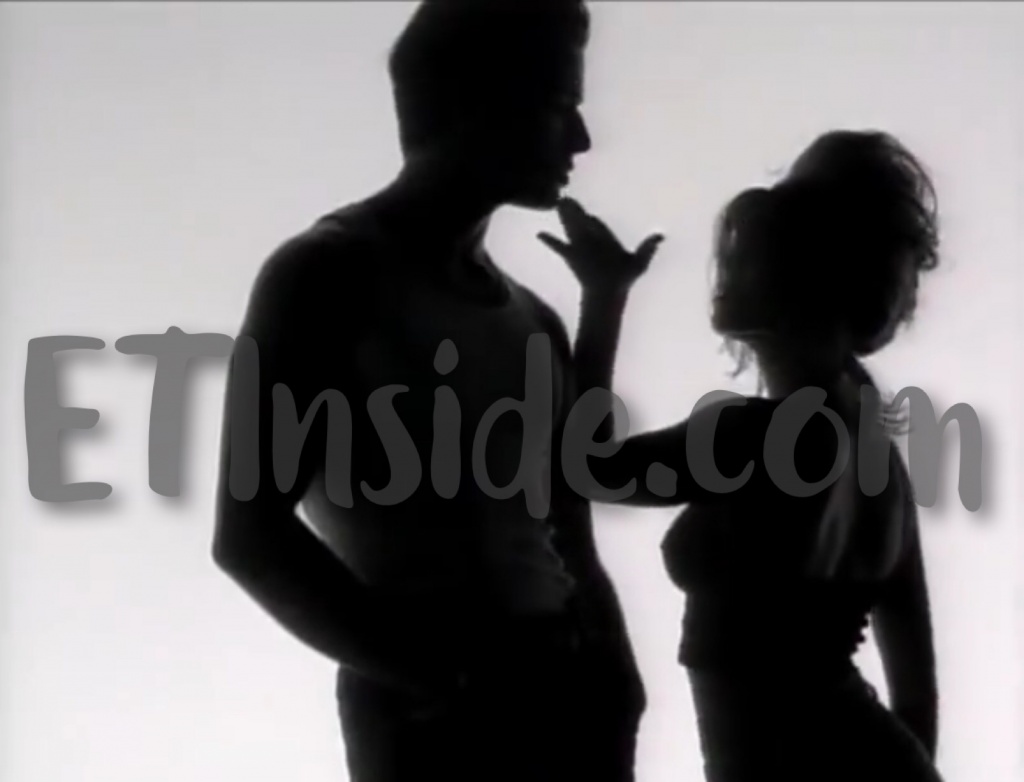