Aaliyah Dana Haughton (January 16, 1979 – August 25, 2001) was an American singer, actress, and model. She was born in Brooklyn, New York, and raised in Detroit, Michigan. At the age of 10, she appeared on the television show Star Search and performed in concert alongside Gladys Knight. At age 12, Aaliyah signed with Jive Records and her uncle Barry Hankerson’s Blackground Records. Hankerson introduced her to R. Kelly, who became her mentor, as well as lead songwriter and producer of her debut album, Age Ain’t Nothing but a Number. The album sold three million copies in the United States and was certified double platinum by the Recording Industry Association of America (RIAA). After facing allegations of an illegal marriage with R. Kelly, Aaliyah ended her contract with Jive and signed with Atlantic Records.

Aaliyah worked with record producers Timbaland and Missy Elliott for her second album, One in a Million, which sold 3 million copies in the United States and over eight million copies worldwide. In 2000, Aaliyah appeared in her first film, Romeo Must Die. She contributed to the film’s soundtrack, which spawned the single “Try Again”. The song topped the Billboard Hot 100 solely on airplay, making Aaliyah the first artist in Billboard history to achieve this goal. “Try Again” earned Aaliyah a Grammy Award nomination for Best Female R&B Vocalist. After completing Romeo Must Die, Aaliyah filmed her role in Queen of the Damned. She released her third and final album, Aaliyah, in July 2001.

On August 25, 2001, Aaliyah and eight others were killed in a plane crash in the Bahamas after filming the music video for the single “Rock the Boat”. The pilot, Luis Morales III, was unlicensed at the time of the accident and toxicology tests revealed that he had traces of cocaine and alcohol in his system. Aaliyah’s family later filed a wrongful death lawsuit against Blackhawk International Airways, which was settled out of court. Aaliyah’s music has continued to achieve commercial success with several posthumous releases. Aaliyah has sold an estimated 24 to 32 million albums worldwide. She has been credited for helping redefine contemporary R&B, pop and hip hop,[1] earning her the nicknames “Princess of R&B” and “Queen of Urban Pop”. She is listed by Billboard as the tenth most successful female R&B artist of the past 25 years and 27th most successful R&B artist in history. 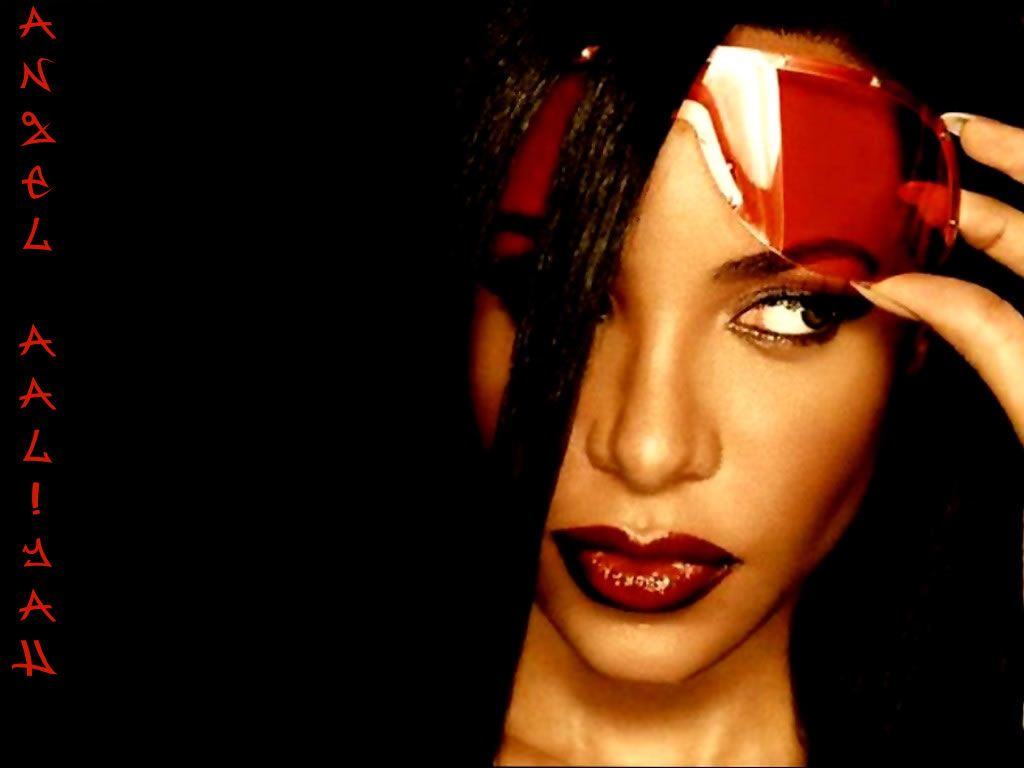 In order to be a legend you have to learn from and study the legends. A legend today is known for their noted celebrity and larger-than-life accomplishments, whose fame is well-known. Big John Studd is […]