Burt Reynolds,  the popular star of films such as “Deliverance,” “The Longest Yard” and “Smokey and the Bandit,” died at 82 on Thursday, September 6, 2018.

His agent, Todd Eisner, confirmed his death to The Associated Press. 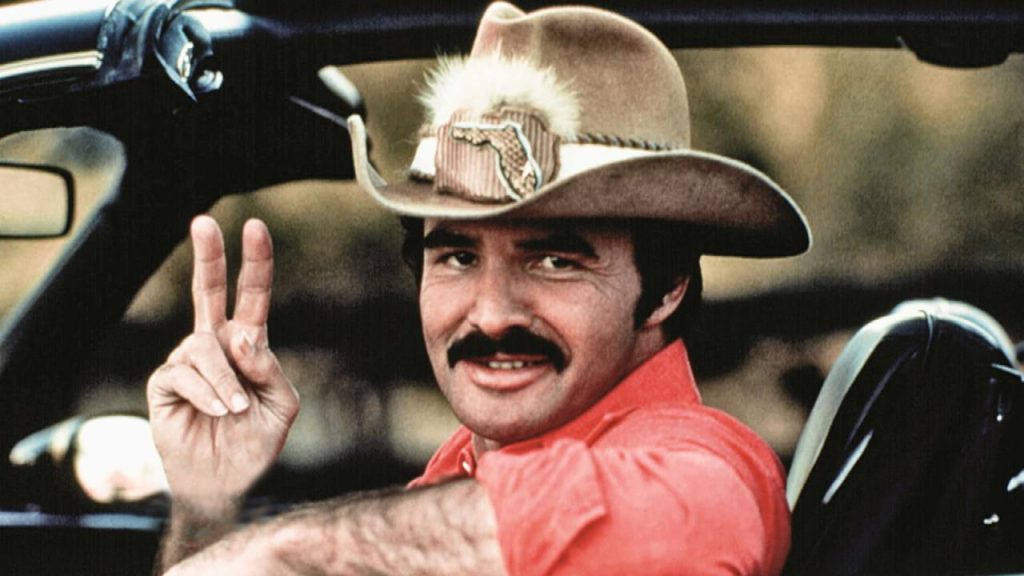 With his devil-may-care attitude, a permanent twinkle in his eyes and his playful smile, the good-ole-boy Reynolds was the bankable major box office star of the 1970s and early ’80s — accumulating a string of box-office hits and unforgettable appearances on “The Tonight Show” couch with his “dear friend,” host Johnny Carson.

He earned his first and only Oscar nomination in 1998 for Paul Thomas Anderson’s “Boogie Nights.” He flaunted his sex appeal in 1972, posing rakishly on a bearskin rug as the first male nude (well, nearly) centerfold in Cosmopolitan magazine — a choice he later describes as “one of the biggest mistakes I’ve ever made.” 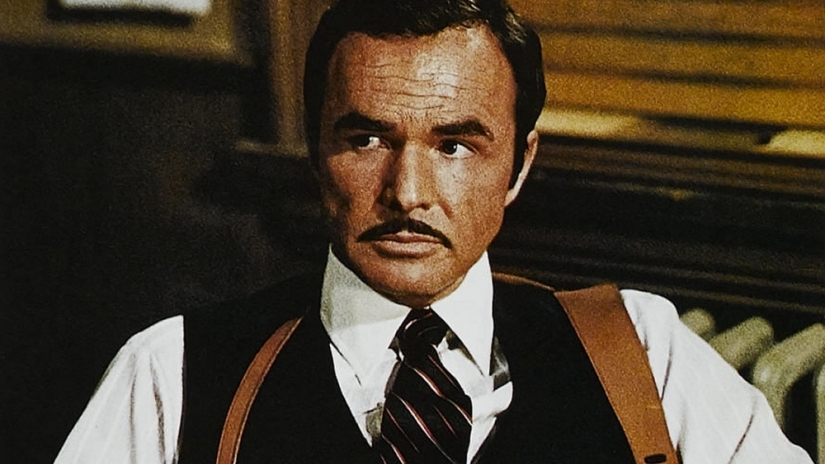 Reynolds was well known for his personal dramas off the screen, his high-profile lost love with his “Smokey” co-star Sally Field and a messy divorce from actress Loni Anderson, a string of box office clunkers which tanked his career followed by well-chronicled financial problems.Reynolds re-emerged last year for a personal project “The Last Movie Star” which looked into the life of a faded star filled with regret and longing, an exaggerated version of the actor content to living a mostly quiet life in Jupiter, Florida.

“I’ve been very, very lucky through ups and downs. When you crash and burn, you have to pick yourself up and go on and hope to make up for it,” Reynolds told USA TODAY in an interview in March. “Along the way, I’ve met some wonderful people. And you always run into some jerks. But that would be the same if you were working for the Ford Motor Co. 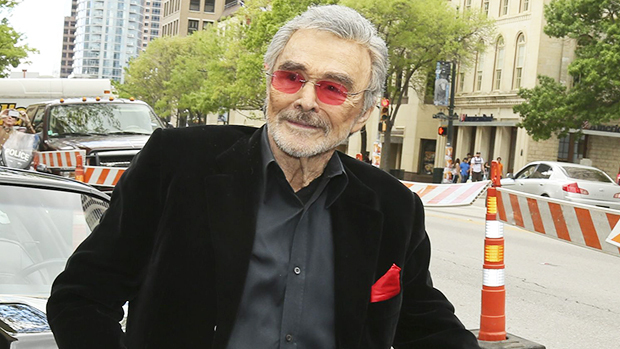 “It’s a tough business. Very tough. But I always tried to leave a good impression wherever we shot, and I didn’t leave any buildings burning or anything,” he added with a smile. “And I’ve had a good time through it all.”

Reynolds was born February 11, 1936 in Lansing Michigan and moved to Riveria, Florida where his war hero father Milo was the chief of police. The young Reynolds and his tough father often clashed, even arresting his teenage son for fighting and locking him up.

“For two more days I sat in there. And for two more days he threw every drunk he could on top of me,” Reynolds recalled. “We never really made up. But I think he was proud of me at the end.” 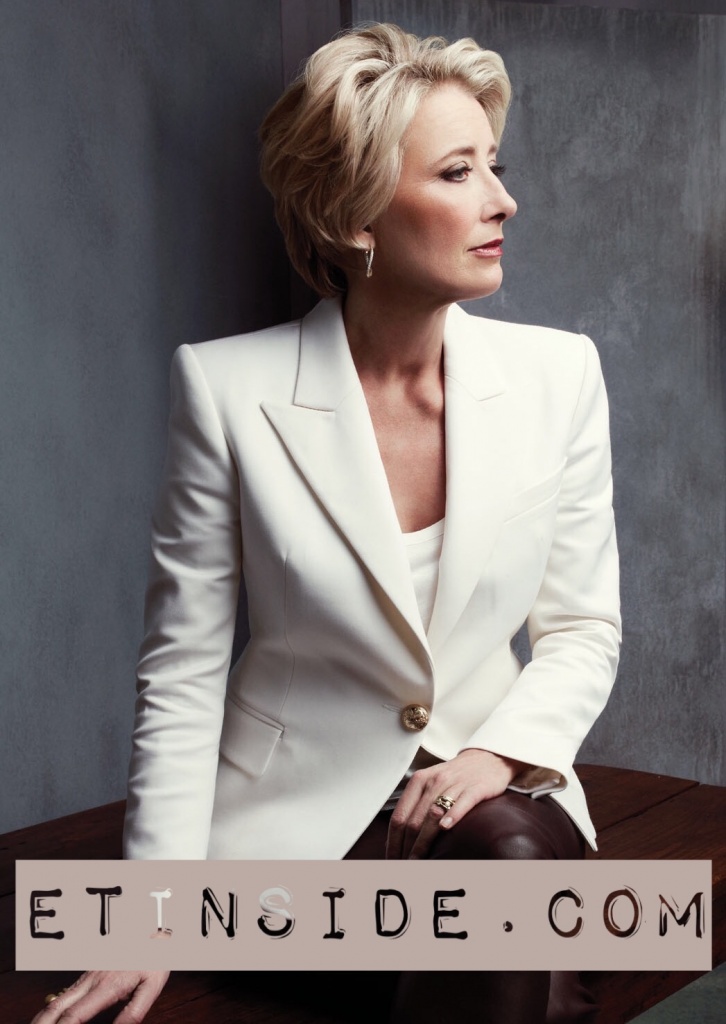 Legendary actress Cicely Tyson, who trailblazed in TV and film for more than seven decades, dies at 96

Royal. Legendary. A queen. Those are the adjectives often invoked at the mention of Cicely Tyson’s name. The actress and cherished icon, who was first Oscar-nominated for 1972’s “Sounder” and 45 years later was honored with an honorary […]

In order to be a legend you have to learn from and study the legends. A legend today is known for their noted celebrity and larger-than-life accomplishments, whose fame is well-known. Nancy Wilson, whose skilled […]