Dame Elizabeth Taylor was a British-American actress, businesswoman, and humanitarian. She began as a child actress in the early 1940s, and was one of the most popular stars of classical Hollywood cinema in the 1950s. She continued her career successfully into the 1960s, and remained a well known public figure for the rest of her life. The American Film Institute named her the seventh-greatest female screen legend in 1999.

Born in London to wealthy, socially prominent American parents, Taylor moved with her family to Los Angeles in 1939, and she soon was given a film contract by Universal Pictures. Her screen debut was in a minor role in There’s One Born Every Minute (1942), but Universal terminated her contract after a year. Taylor was then signed by Metro-Goldwyn-Mayer, and had her breakthrough role in National Velvet (1944), becoming one of the studio’s most popular teenaged stars. She made the transition to adult roles in the early 1950s, when she starred in the comedy Father of the Bride (1950) and received critical acclaim for her performance in the tragic drama A Place in the Sun (1951).

Despite being one of MGM’s most bankable stars, Taylor wished to end her career in the early 1950s, as she resented the studio’s control and disliked many of the films to which she was assigned. She began receiving better roles in the mid-1950s, beginning with the epic drama Giant (1956), and starred in several critically and commercially successful films in the following years. These included two film adaptations of plays by Tennessee Williams, Cat on a Hot Tin Roof (1958) and Suddenly, Last Summer (1959); Taylor won a Golden Globe for Best Actress for the latter. Although she disliked her role in BUtterfield 8 (1960), her last film for MGM, she won the Academy Award for Best Actress for her performance. She was next paid a record-breaking $1 million to play the title role in the historical epic Cleopatra (1963), the most expensive film made up to that point. During the filming, Taylor and co-star Richard Burton began having an extramarital affair which caused a scandal. Despite public disapproval, Burton and she continued their relationship and were married the first time (his second marriage, her fifth) in 1964. Dubbed “Liz and Dick” by the media, they starred in 11 films together, including The V.I.P.s (1963), The Sandpiper (1965), The Taming of the Shrew (1967), and Who’s Afraid of Virginia Woolf? (1966). Taylor received the best reviews of her career for Woolf, winning her second Academy Award and several other awards for her performance.

Taylor’s acting career began to decline in the late 1960s, although she continued starring in films until the mid-1970s, after which she focused on supporting the career of her sixth husband, Senator John Warner. In the 1980s, she acted in her first substantial stage roles and in several television films and series, and became the first celebrity to launch a perfume brand. Taylor was also one of the first celebrities to take part in HIV/AIDS activism. She co-founded the American Foundation for AIDS Research in 1985 and the Elizabeth Taylor AIDS Foundation in 1991. From the early 1990s until her death, she dedicated her time to philanthropy. She received several accolades for it, including the Presidential Citizens Medal.

Taylor’s personal life was subject to constant media attention throughout her life. She was married eight times to seven men, endured serious illnesses, and led a jet set lifestyle, including amassing one of the most expensive private collections of jewelry. After many years of ill health, Taylor died from congestive heart failure at the age of 79 in 2011. 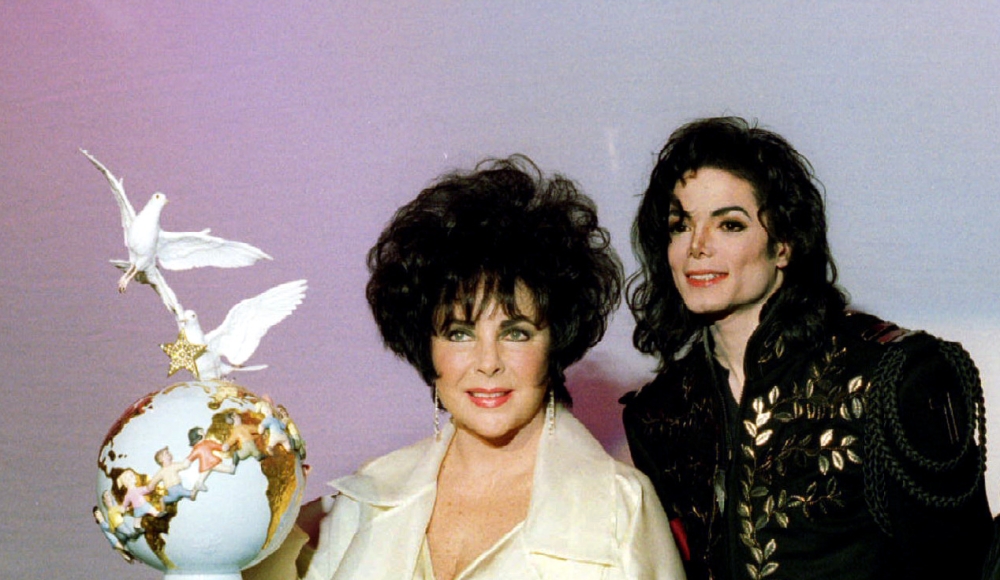 In order to be a legend you have to learn from and study the legends. A legend today is known for their noted celebrity and larger-than-life accomplishments, whose fame is well-known. Margot Kidder, who is […]

Actor Chadwick Boseman, who played Black icons Jackie Robinson and James Brown before finding fame as the regal Black Panther in the Marvel cinematic universe, died Friday of cancer, his representative said. He was 43. Boseman […]

In order to be a legend you have to learn from and study the legends. A legend today is known for their noted celebrity and larger-than-life accomplishments, whose fame is well-known. Who’s going to help […]