Selena Quintanilla-Pérez (April 16, 1971 – March 31, 1995) was an American singer, songwriter, spokesperson, actress, and fashion designer. Called the Queen of Tejano music, her contributions to music and fashion made her one of the most celebrated Mexican-American entertainers of the late 20th century. Billboard magazine named her the “top Latin artist of the ’90s” and the “best selling Latin artist of the decade”. Media outlets called her the “Tejano Madonna” for her clothing choices. She also ranks among the most influential Latin artists of all-time and is credited for catapulting a music genre into the mainstream market.

The youngest child of the Quintanilla family, she debuted on the music scene in 1980 as a member of the band Selena y Los Dinos, which also included her elder siblings A.B. Quintanilla and Suzette Quintanilla. Selena began recording professionally in 1982. In the 1980s, she was often criticized and was refused bookings at venues across Texas for performing Tejano music—a male-dominated music genre. However, her popularity grew after she won the Tejano Music Award for Female Vocalist of the Year in 1987, which she won nine consecutive times. Selena signed with EMI Latin in 1989 and released her self-titled debut album the same year, while her brother became her principal music producer and songwriter. 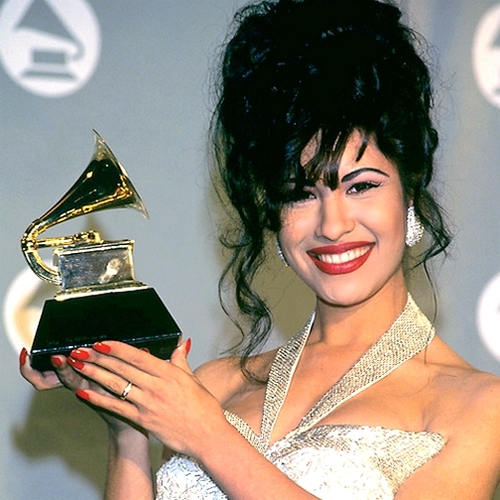 Selena released Entre a Mi Mundo (1992), which peaked at number one on the U.S. Billboard Regional Mexican Albums chart for 19 nonconsecutive weeks. The album’s commercial success led music critics to call the album the “breakthrough” recording of her musical career. One of its singles, “Como La Flor”, became one of her most popular signature songs. Live! (1993) won Best Mexican/American Album at the 1994 Grammy Awards, becoming the first recording by a Tejano artist to do so. In 1994, Selena released Amor Prohibido, which became one of the best-selling Latin albums in the United States. It was critically acclaimed as being responsible for Tejano music’s first marketable era as it became one of the most popular Latin music subgenres at the time. Selena began recording English-language songs for her crossover album. 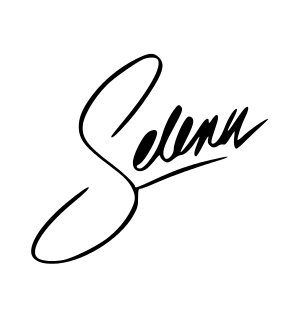 Aside from music, Selena was active in her community and donated her time to civic causes. Coca-Cola appointed her its spokesperson in Texas. Selena became a sex icon; she was often criticized for wearing suggestive outfits in light of her comments about being a role model for young women. Selena and her guitarist, Chris Pérez, eloped in April 1992 after her father raised concerns over their relationship. On March 31, 1995, Selena was shot dead by Yolanda Saldívar, her friend and former employee of her Selena Etc. boutiques. Saldívar was cornered by police when she attempted to flee, and threatened to kill herself, but was convinced to give herself up and was sentenced to life in prison with a possible parole after 30 years. Saldívar is currently incarcerated at the Mountain View Unit in Gatesville, Texas. Two weeks later, George W. Bush—governor of Texas at the time—declared Selena’s birthday Selena Day in Texas. Her posthumous crossover album, Dreaming of You (1995), debuted atop the Billboard 200, making Selena the first Latin artist to accomplish this feat. In 1997, Warner Bros. released Selena, a film about her life and career, which starred Jennifer Lopez as Selena and Lupe Ontiveros as Saldívar. As of 2012, Selena has sold over 60 million albums worldwide. 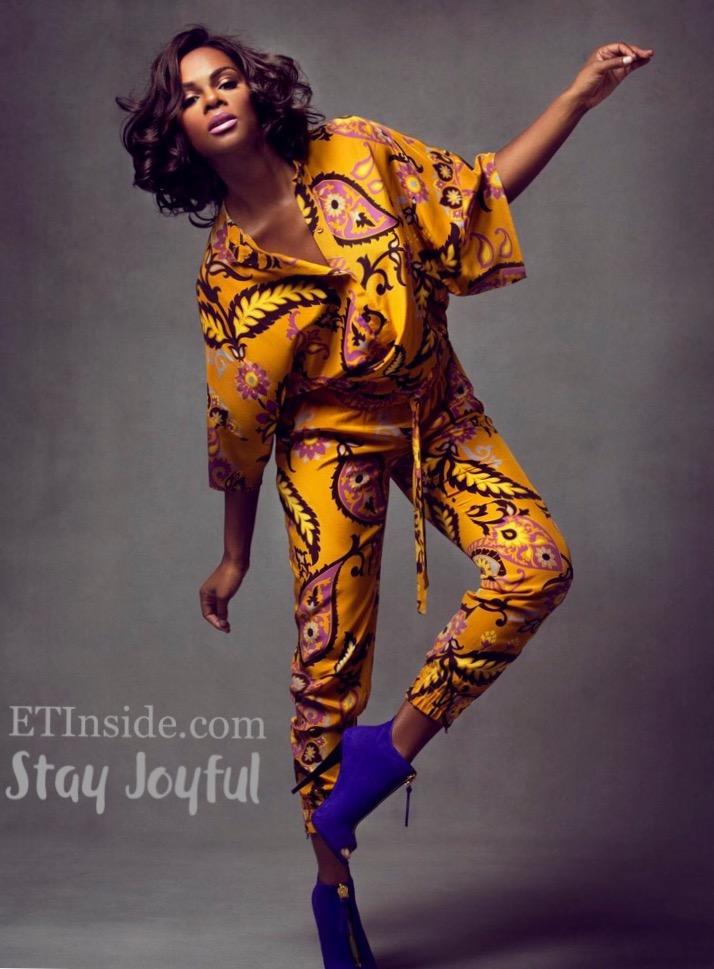 Aretha Franklin left her lasting impact on Janet Jackson and the pop luminary opened up about the late Queen of Soul, recalling an early memory about visiting Franklin’s home, during her recent interview with iHeartRadio. “She lived down […]

ETI Salutes Congressman Elijah Cummings’ with his life in photos

In order to be a legend you have to learn from and study the legends. A legend today is known for their noted celebrity and larger-than-life accomplishments, whose fame is well-known. US Rep. Elijah Cummings, […]