Eric Wright (September 7, 1964 – March 26, 1995), better known by his stage name Eazy-E, was an American rapper who performed solo and in the hip hop group N.W.A. Wright is affectionately called “The Godfather of Gangsta Rap”. After dropping out of high school in the tenth grade, he supported himself primarily by selling drugs before founding Ruthless Records and becoming a rapper. Arabian Prince, Eazy-E, Dr. Dre and Ice Cube formed N.W.A. After DJ Yella and MC Ren joined the group, N.W.A released their debut single Panic Zone. In 1988, they released their most controversial album, Straight Outta Compton. The group released two more albums and then disbanded after Eazy released Dr. Dre from his contract.

Eazy’s main influences included 1970s funk groups, contemporary rappers, and comedians. When reviewing Eazy’s albums, many critics noted his unique overall style, with Steve Huey of the All Music Guide remarking: “While his technical skills as a rapper were never the greatest, his distinctive delivery… over-the-top lyrics, and undeniable charisma made him a star.” 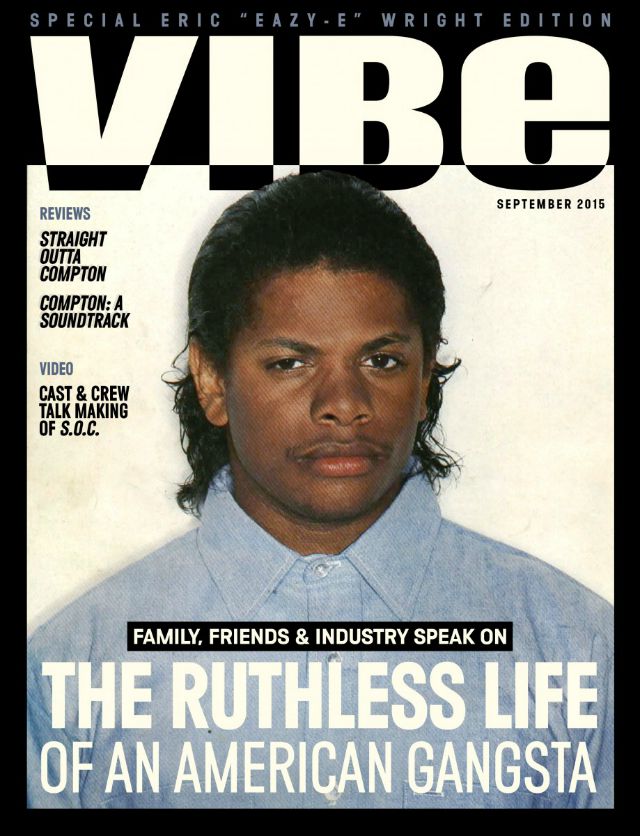 On February 24, 1995, Wright was admitted to the Cedars-Sinai Medical Center in Los Angeles with what he believed to be asthma due to a recurring cough and wincing that occurred beginning in July 1994. Instead, he was diagnosed with AIDS. He announced his illness in a public statement on March 16, 1995. It is believed Wright contracted the disease and its infection from a sexual partner. During the week of March 20, having already made amends with Ice Cube, Snoop Dogg and Dr. Dre, he drafted a final message to his fans. On March 26, 1995, at approximately 6:35 p.m. PST, Eazy-E died from complications of AIDS, one month after his diagnosis. He was 30 years old, despite the fact that most reports at the time said he was 31 due to the falsification of his date of birth by one year. He was buried on April 7, 1995 at Rose Hills Memorial Park in Whittier, California. Over 3,000 people attended his funeral, including Jerry Heller and DJ Yella. He was buried in a gold casket, and instead of wearing a suit and tie, Eazy-E was dressed in a flannel shirt, a Compton hat and jeans. On January 30, 1996, ten months after Eazy-E’s death, his final album, Str8 off tha Streetz of Muthaphukkin Compton was released.

According to his son Lil Eazy-E, Eazy-E was worth an estimated USD $50 million at the time of his death.

In order to be a legend you have to learn from and study the legends. A legend today is known for their noted celebrity and larger-than-life accomplishments, whose fame is well-known. Margot Kidder, who is […]

In order to be a legend you have to learn from and study the legends. A legend today is known for their noted celebrity and larger-than-life accomplishments, whose fame is well-known. Caroll Spinney, the big-hearted […]