ETI salutes Ja’Net Dubois who became famous playing the role of Willona Woods on the hit 70s sitcom Good Times died on February 18, 2020 at the age of 74.

A cause of death was not immediately given and her family told TMZ that Dubois hadn’t complained of any pain or illness in the days leading up to her death. She unexpectedly passed away in her sleep at her home in Glendale, California.

Dubois, the multi-talented actor, singer, and dancer also composed and sang the theme song, “Movin’ On Up,” for Norman Lear’s other popular sitcom, The Jeffersons.

After playing Willona Woods, Dubois continued on to have an illustrious career in theatre and on screen. She’s received two Emmys for voice-over work, and in 1969, Dubois won a Peabody Award for the CBS children’s movie, J.T..

Throughout the 80s and 90s, Dubois worked non-stop as a TV guest on dozens of shows. As a series regular, she played Grandma Ellington on The Wayans Bros., and Mrs. Avery on The PJs. With nearly 70 credits to her name, the last film Dubois worked was the 2016 movie, She’s Got a Plan.

Her other acting credits include:

Television producer Norman Lear saw DuBois in Lanford Wilson’s play The Hot l Baltimore at the Mark Taper Forum, which led to her being cast in the 1974–1979 CBS comedy series Good Times. DuBois recorded the album Again, Ja’Net DuBois, on her Peanuts and Caviar label, in 1983. DuBois appeared in former Good Times co-star Janet Jackson’s 1987 “Control” music video as her mother. In 1992, she co-starred with Clifton Davis in And I Still Rise, a play written and directed by Maya Angelou.[13] She co-starred in the films I’m Gonna Git You Sucka (1988) and Charlie’s Angels: Full Throttle (2003), and on television in Moesha, The Steve Harvey Show, A Different World, and The Wayans Bros. 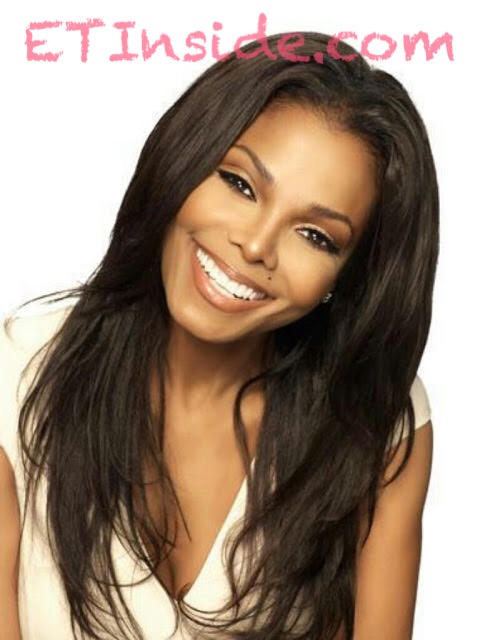 Diana, Princess of Wales (Diana Frances; née Spencer; 1 July 1961 – 31 August 1997), was the first wife of Charles, Prince of Wales, who is the eldest child and heir apparent of Queen Elizabeth II. […]