Marilyn Monroe born Norma Jeane Mortenson was an American actress and model. Famous for playing comic “dumb blonde” characters, she became one of the most popular sex symbols of the 1950s, emblematic of the era’s attitudes towards sexuality. Although she was a top-billed actress for only a decade, her films grossed $200 million by the time of her unexpected death in 1962. She continues to be considered a major popular culture icon. 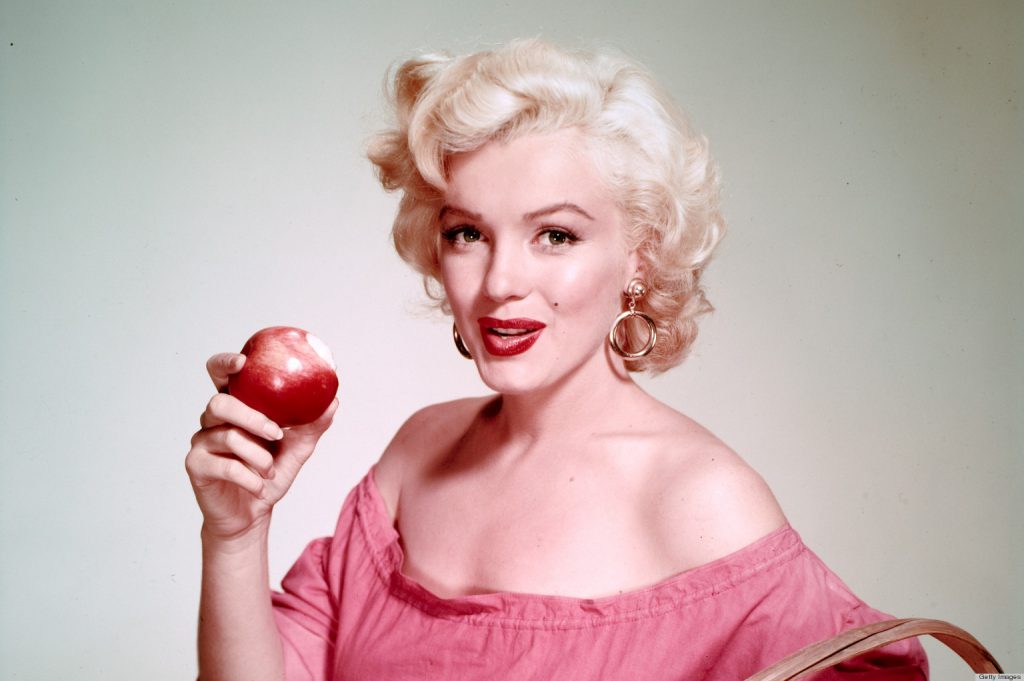 Born and raised in Los Angeles, Monroe spent most of her childhood in foster homes and an orphanage and married at the age of sixteen. While working in a factory in 1944 as part of the war effort, she was introduced to a photographer from the First Motion Picture Unit and began a successful pin-up modeling career. The work led to short-lived film contracts with Twentieth Century-Fox (1946–47) and Columbia Pictures (1948). After a series of minor film roles, she signed a new contract with Fox in 1951. Over the next two years, she became a popular actress with roles in several comedies, including As Young as You Feel and Monkey Business, and in the dramas Clash by Night and Don’t Bother to Knock. Monroe faced a scandal when it was revealed that she had posed for nude photos before becoming a star, but rather than damaging her career, the story resulted in increased interest in her films.

By 1953, Monroe was one of the most marketable Hollywood stars, with leading roles in three films: the noir Niagara, which focused on her sex appeal, and the comedies Gentlemen Prefer Blondes and How to Marry a Millionaire, which established her star image as a “dumb blonde”. Although she played a significant role in the creation and management of her public image throughout her career, she was disappointed at being typecast and underpaid by the studio. She was briefly suspended in early 1954 for refusing a film project, but returned to star in one of the biggest box office successes of her career, The Seven Year Itch (1955).

When the studio was still reluctant to change her contract, Monroe founded a film production company in late 1954; she named it Marilyn Monroe Productions (MMP). She dedicated 1955 to building her company and began studying method acting at the Actors Studio. In late 1955, Fox awarded her a new contract, which gave her more control and a larger salary. After a critically acclaimed performance in Bus Stop (1956) and acting in the first independent production of MMP, The Prince and the Showgirl (1957), she won a Golden Globe for Best Actress for Some Like It Hot (1959). Her last completed film was the drama The Misfits (1961).

Monroe’s troubled private life received much attention. She struggled with substance abuse, depression, and anxiety. She had two highly publicized marriages, to retired baseball star Joe DiMaggio and playwright Arthur Miller, both of which ended in divorce. She died at the age of 36 on August 5, 1962, from an overdose of barbiturates at her home in Los Angeles. Although Monroe’s death was ruled a probable suicide, several conspiracy theories have been proposed in the decades following her death. 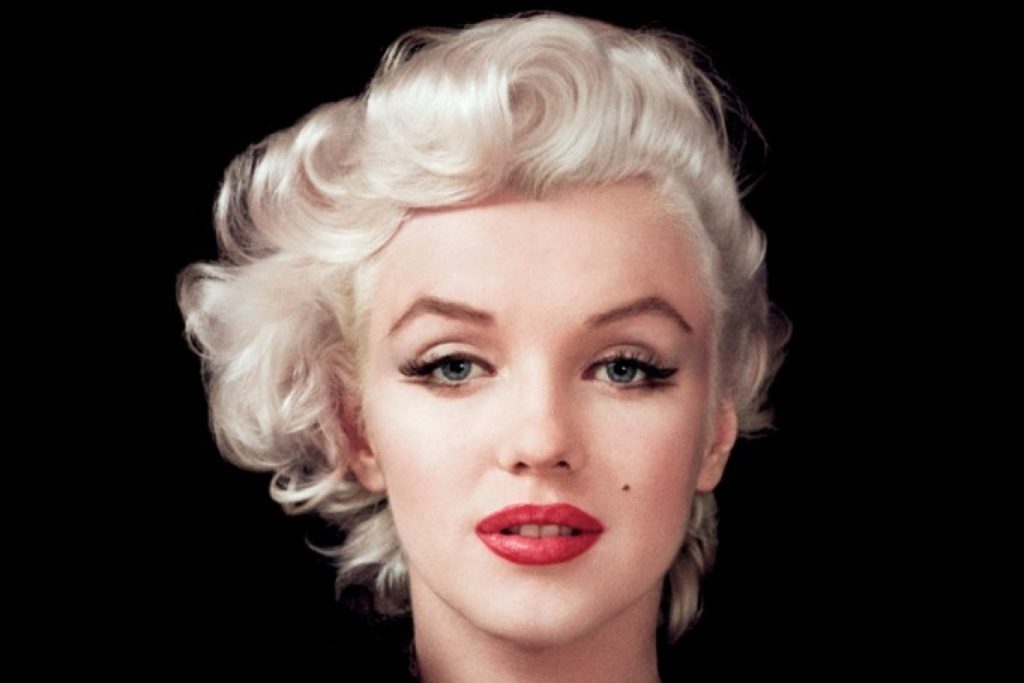