With their approximately 6,000-square-foot co-operative duplex on two lower floors of a distinguished pre-war apartment house facing New York City’s Central Park currently in contract to be sold for an unknown amount after just a week on the market with an asking price of $17.75 million, action flick stalwart Bruce Willis and his former model wife Emma Heming have signed contracts to purchase a far more sleekly appointed, high-floor condominium that’s about half the size and, last listed at $7.9 million, a fraction of the cost. With four bedrooms and 4.5 bathrooms in 3,055-square-feet, the light filled 37th-floor aerie, located just west of Lincoln Center at the brand new and generously glassy One West End complex, features gracious 10.5-foot ceilings, gently lustrous 7.5-inch wide walnut floor boards and thrilling if potentially vertigo inducing expanses of floor-to-ceiling windows filled with glittery city views to the north and east.

Ann Cutbill Lenane of Douglas Elliman Real Estate represented the Willises in the purchase of the condo that was listed with John Gomes and Fredrik Eklund of the Eklund/Gomes Team at Douglas Elliman.

Designed by the illustrious Pelli Clark Pelli firm in collaboration with Hill West Architects, the limestone-based and glass-towered One West End anchors the southeast corner of the Riverside Center, a master planned enclave designed by Pritzker Prize winning French architect Christian de Portzamparc that occupies an entire city between Lincoln Center and the Hudson River. Residents with the financial firepower to live there are treated to a fully staffed lobby, a private dining room with chef’s demonstration kitchen, a children’s playroom, media, billiards and games rooms, a fitness center and spa and a 75-foot-long indoor swimming pool in a double-height cantilevered atrium that overlooks a 12,000-square-foot planted terrace with grilling stations and shade cabanas.

Willis, who has a handful of films in various stages of production including “Death Wish,” a remake of the 1974 Charles Bronson vigilante thriller of the same name, along with M. Night Shyamalan’s upcoming supernatural thriller “Glass” and the Ed Norton written and directed crime drama “Motherless Brooklyn,” has sold most if not all of his West Coast holdings over the last few years. After he first listed it with at an in-hindsight way too sanguine $22 million, he sold a Beverly Hills mansion in 2014 for $16.5 million and in late 2016 he sold a smaller residence and seven additional undeveloped surrounding parcels that totaled almost 36 acres at the top of Benedict Canyon in the Beverly Hills Post Office for $6 million.

Willis and Heming still maintain substantial residential and commercial holdings in and around Hailey, Idaho, as well as a spectacular 22-acre compound about 1.5-hours north of Midtown Manhattan in Westchester County’s tony Bedford, N.Y., they acquired in 2014 for $9 million. The picturesquely pastoral spread includes an 8,400-plus-square-foot main residence with five bedrooms and eight bathrooms plus several smaller residences, a poolside cabana and a synthetic grass tennis court. 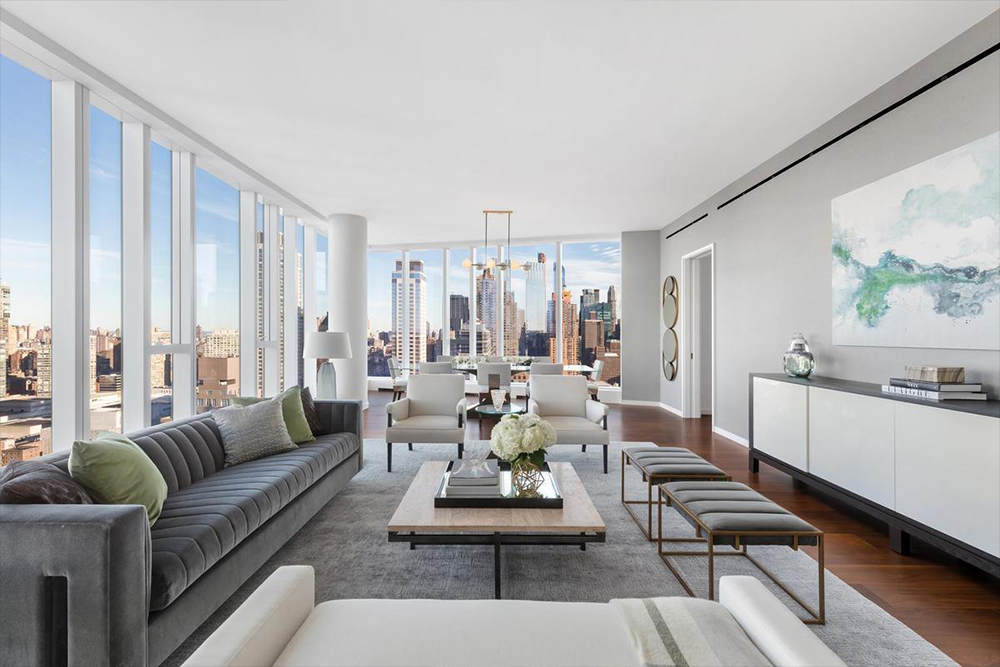 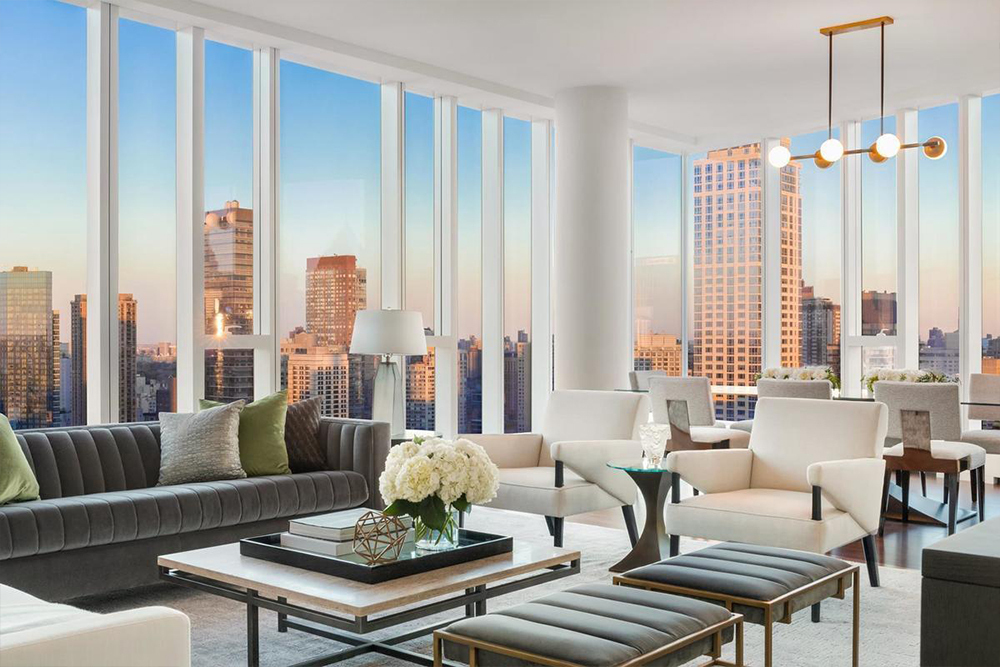 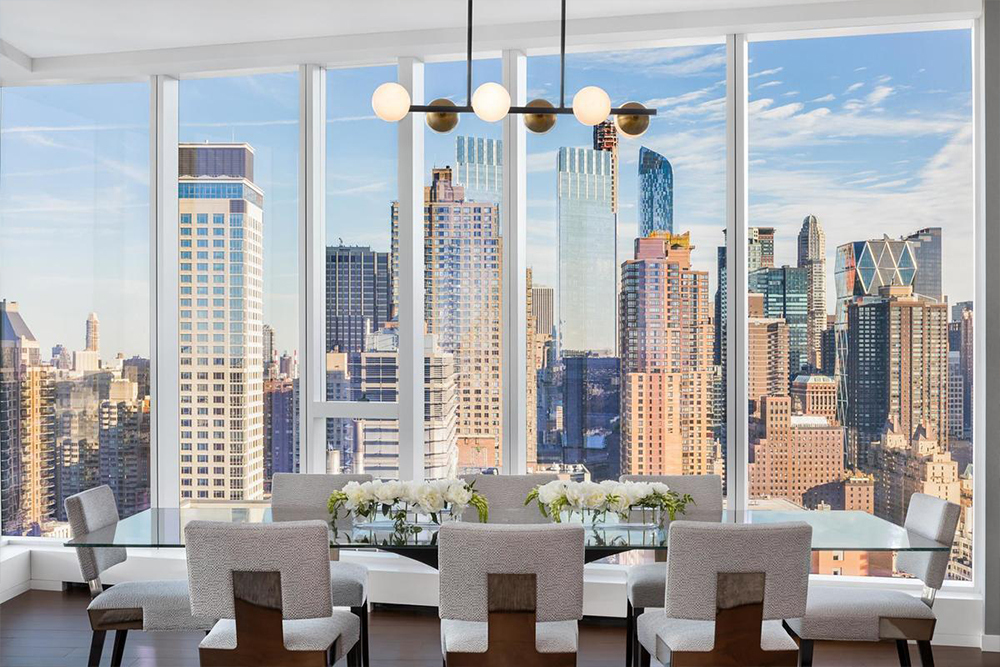 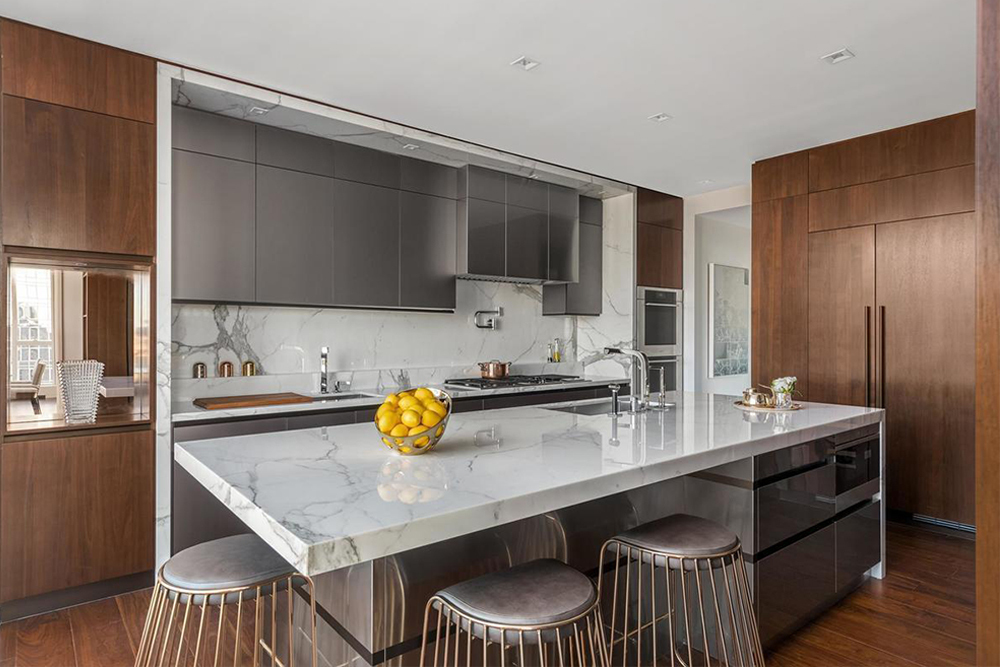 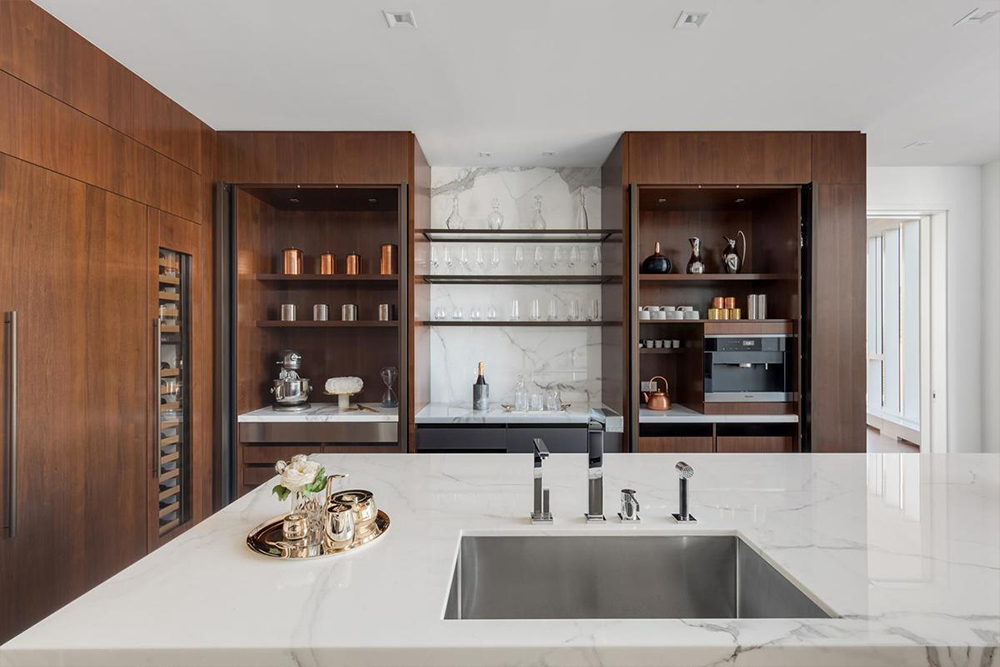 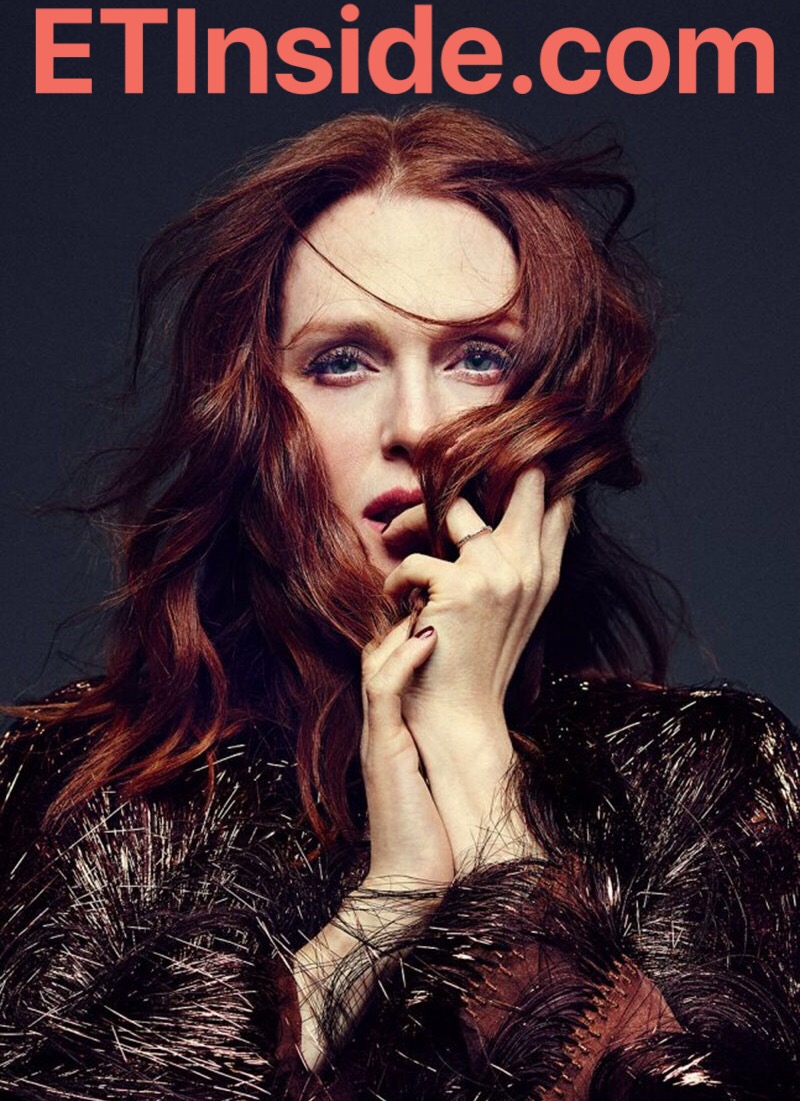 While she was tearing down the icy slopes of Pyeongchang, four-time Olympian Lindsey Vonn sold a cutting edge architectural 6,000 miles away, in the heart of West Hollywood, Calif., for $3.65 million. The sale price […]

Once you’re making a steady income — and hopefully putting some money aside, too — buying everything off the high street or shopping only in the sale loses its appeal. No matter how long it […]

ETI has Travel Apps That Will Level-Up Your Holiday

Taking a trip abroad used to be easy: all you needed was your plane ticket, passport, phrasebook, some low-cost high-ABV duty-free booze and a suitcase full of alarming loud holiday clothes. Of course, it was […]