Don’t forget you can log on www.ETInside.com to watch Coachella 2019 live as it happens. Coachella takes place from April 12-14 and April 19-21. You can watch each performance live on your cellphone, tablet or computer.

Whether you like him or not, Kanye West is heading to Coachella in April to serve the world his brand of dragon energy. The musician/rapper/artist/fashion designer/social media raconteur is set to bring his “Sunday Service” sessions to the popular music festival of jorts, kerchiefs and cultural appropriating headdresses. West’s “Sunday Service” is appropriately set for Easter Sunday April 21. He joins a lineup that includes Ariana Grande, Childish Gambino and Tame Impala.

The news of West performing at Coachella isn’t exactly new. He was originally in talks to perform at the outdoor music fest, but stepped down after they couldn’t accommodate his needs. Apparently, he wanted to build a custom dome for his performance, but it couldn’t happen. Now that he has “Sunday Service” as part of his repertoire, he is singing a different tune. The sessions are part of a regular meeting he has with a gospel choir every Sunday at his home where they perform “worship” versions of his songs. The service has featured collaborators such as Kid Cudi and 070 Shake and hs played host to people like Katy Perry and David Letterman. It has also featured the debut of new music. 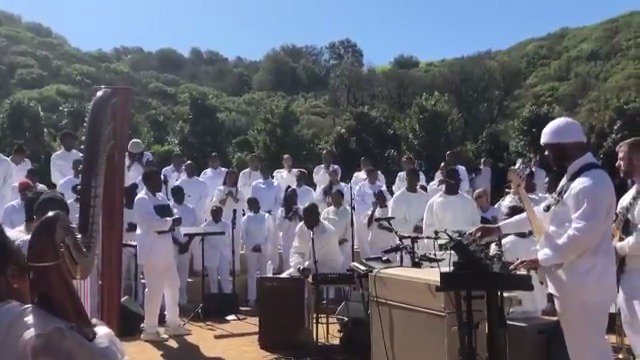 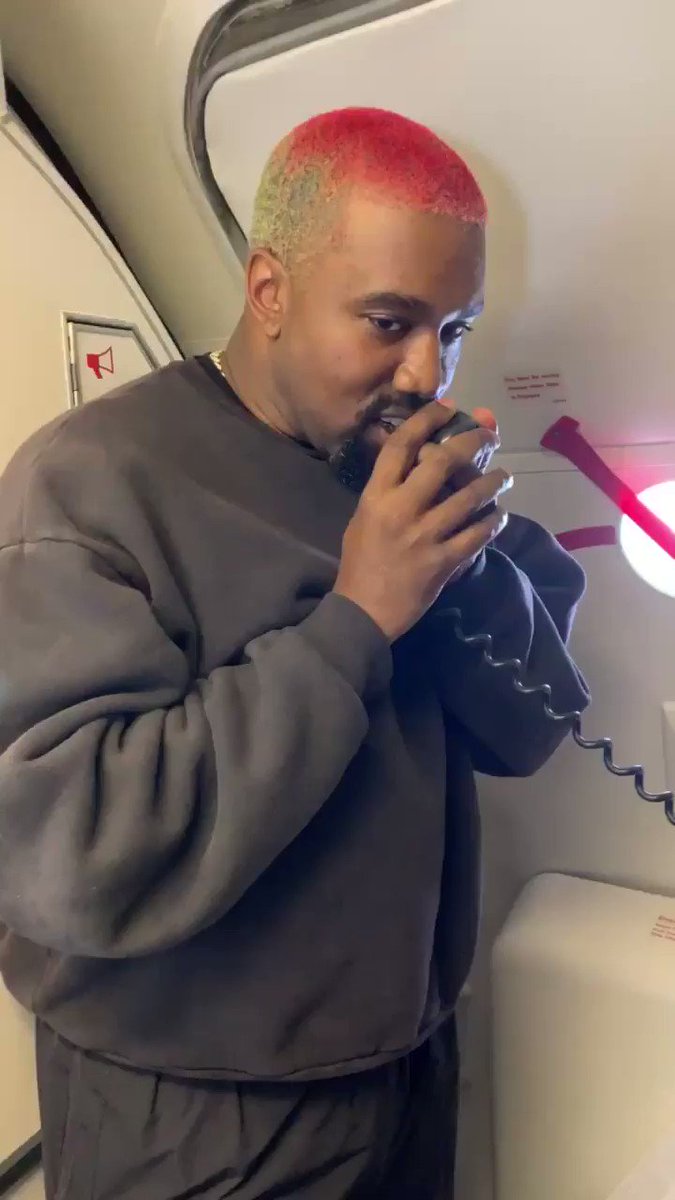 How to reenter society: Your questions and advice from experts on life post-quarantine

As many states start to relax their stay-at-home orders, individuals and families are navigating how best to reengage with what was once everyday life. For some, the fear of contracting coronavirus feels remote. They will resume […]

Jussie Smollett’s alleged ‘attackers’ now unwilling to testify against him

The brothers who claimed they were paid to stage an attack against Jussie Smollett are now reportedly unwilling to testify against the actor. Chicago Police allege Abel Osundario and his brother, Ola, were paid $3,500 to jump […]