Urban agglomerations in Africa have been increasing rapidly over the past few years. This has seen some of the largest cities struggle to accommodate and adapt to more and more residents competing for urban resources. However, the rise in population has brought about several huge opportunities in the social, economic, political, and technological sectors. Below is ETI’s ranking of the largest and best cities to visit in Africa. 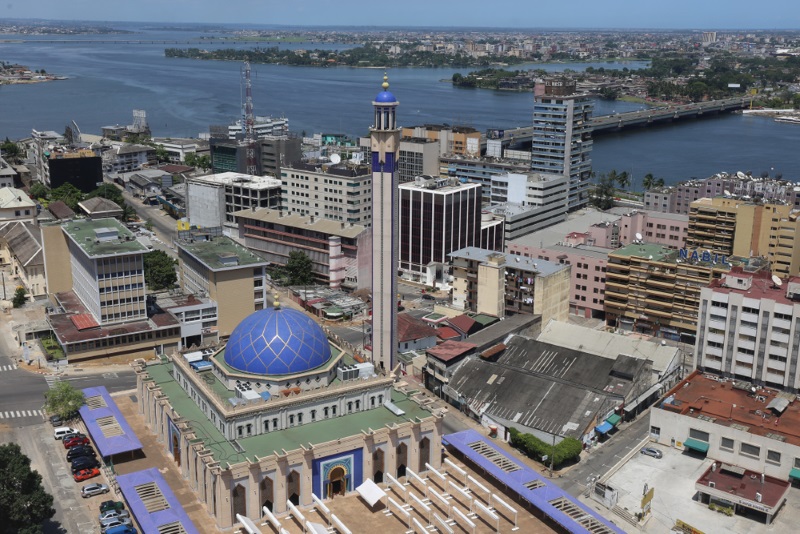 Abidjan city has about 4.4 million people, which is a fifth of the country’s population. As the economic capital of Ivory Coast, the city is characterized by high levels of industrialization and urbanization. The major economic contributors to Abidjan include industries like food processing, textile, automobile manufacturing, and a large oil refinery. 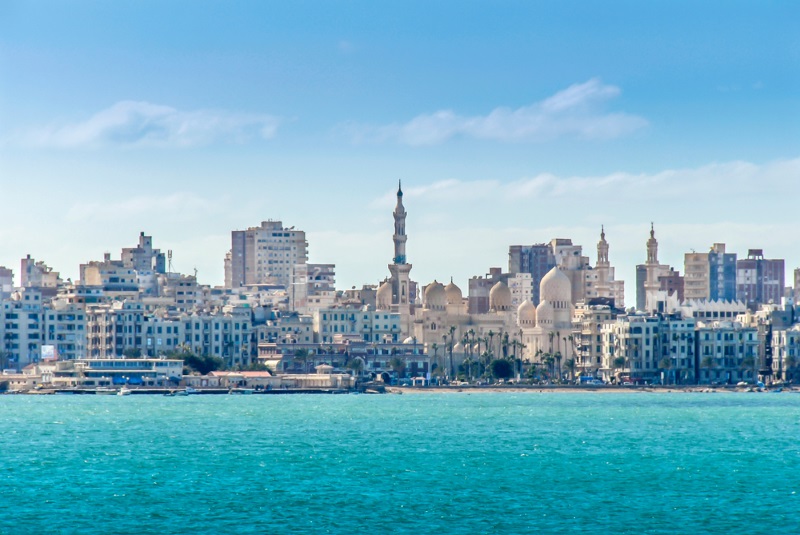 Located along the Mediterranean Sea, Alexandria city has over 4 million people. The city is a popular tourist destination, which has given it the name ‘The Pearl of the Mediterranean.’ It’s also an important industrial centre due to oil pipelines and natural gas from Suez. Growing population, rapid urbanization, and increased agricultural activities have all seen an increased water demand in the city. 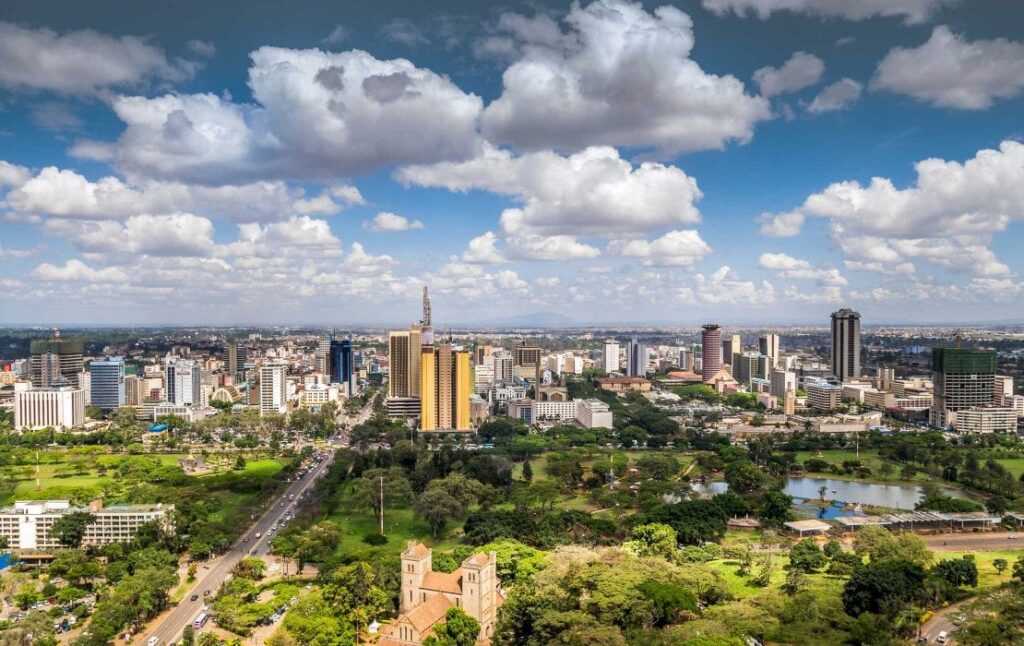 As Kenya’s capital and the largest city, Nairobi has over 3 million people. The city is a significant meeting point for politics, business, and culture. It’s also the financial, manufacturing, commerce, technology, and industrial hub for East and Central Africa. Nairobi is popularly known as being the only major city in the world to have a game reserve. 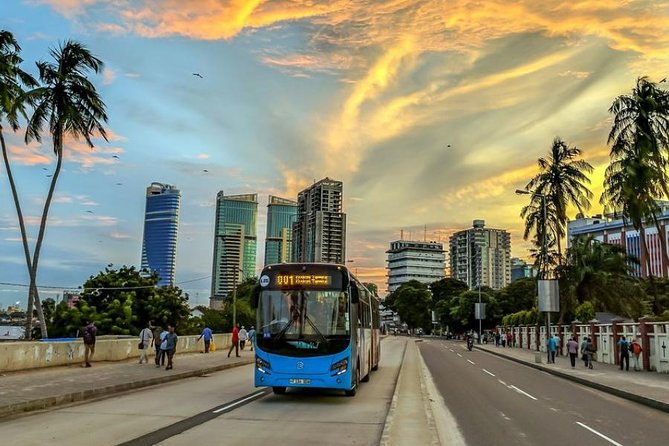 Dar es Salaam is not only Tanzania’s largest city, but also the largest port city in East Africa. It’s also an important economic centre regionally. Located on a raw harbour with sandy beaches and beautiful attractions sites, the city is a major tourist destination in the country. The city has over 4 million people, which is set to go higher in the coming years. The city is also among the most Swahili-speaking areas in the world. 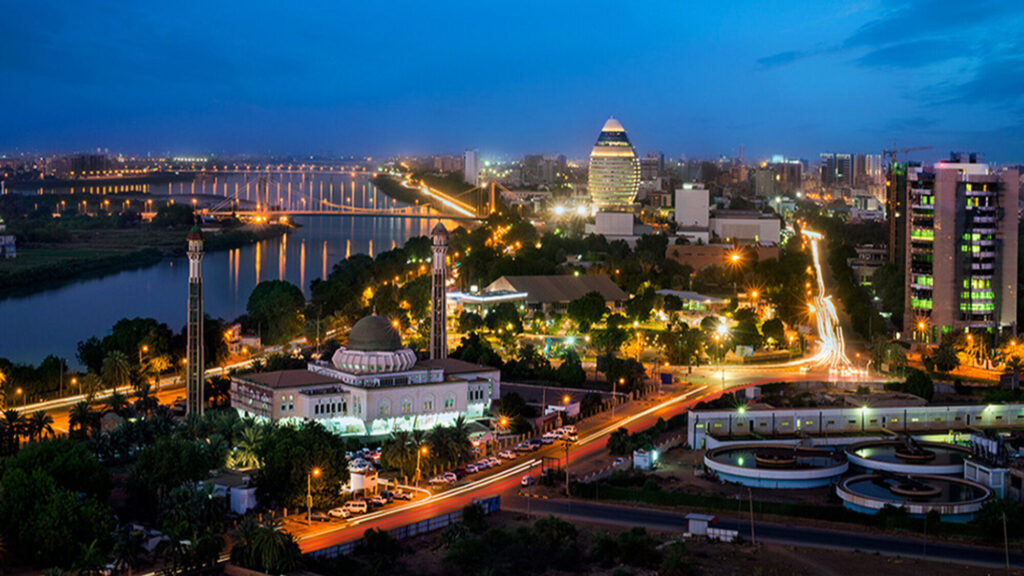 Khartoum is the capital of Sudan and its largest city. It’s located at the meeting of the Nile River (White and Blue Nile), features a hot desert climate, and a home to over 5 million people. Some of the city’s industries include textile, glass manufacturing, food processing, and printing. Also, petroleum products produced in Khartoum State provide fuel and jobs for the city. 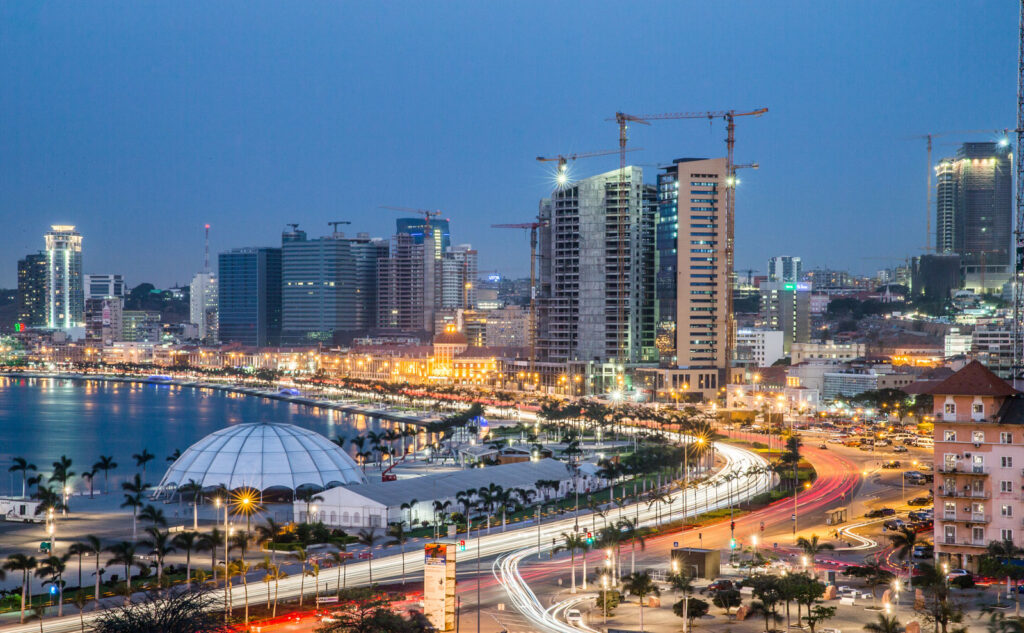 Luanda is the capital of Angola and the largest urban agglomeration in the country. The city is a centre for industrial, administrative, and cultural activities. It’s also among the most populous Portuguese-speaking areas in the world. Luanda is currently under major reconstruction, which is bound to significantly alter its cityscape.

4. Kinshasa (Democratic Republic of the Congo) 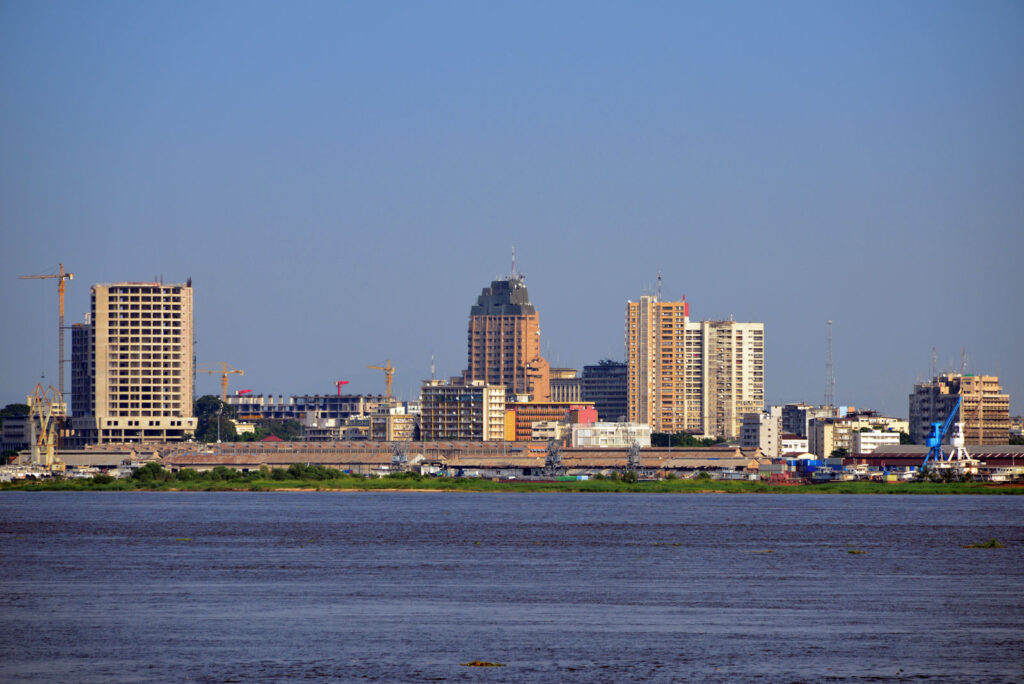 Kinshasa is the capital of the Democratic Republic of Congo and has a population of over thirteen million people. This city is the second largest French-speaking in the world. The key sectors sustaining the city of Kinshasa include minerals, timber, oil, agriculture, and gas. The nightlife in the city is full of ndombolo songs, rhumba, reggae, and soul music. 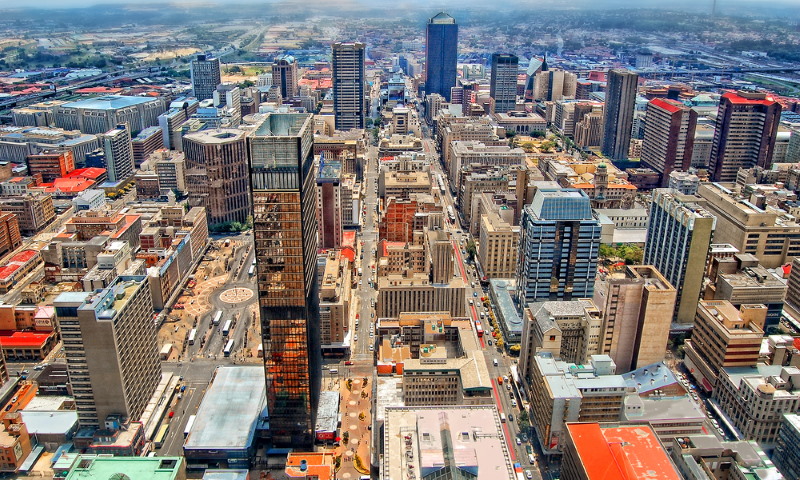 Johannesburg is the largest and wealthiest city in South Africa. It’s also the 27th largest city economy in the world. Johannesburg is a vibrant hub of technology, fashion, manufacturing, retail, and several service sectors. The city is also Africa’s financial hub, consisting of Africa’s largest stock and major world banks. 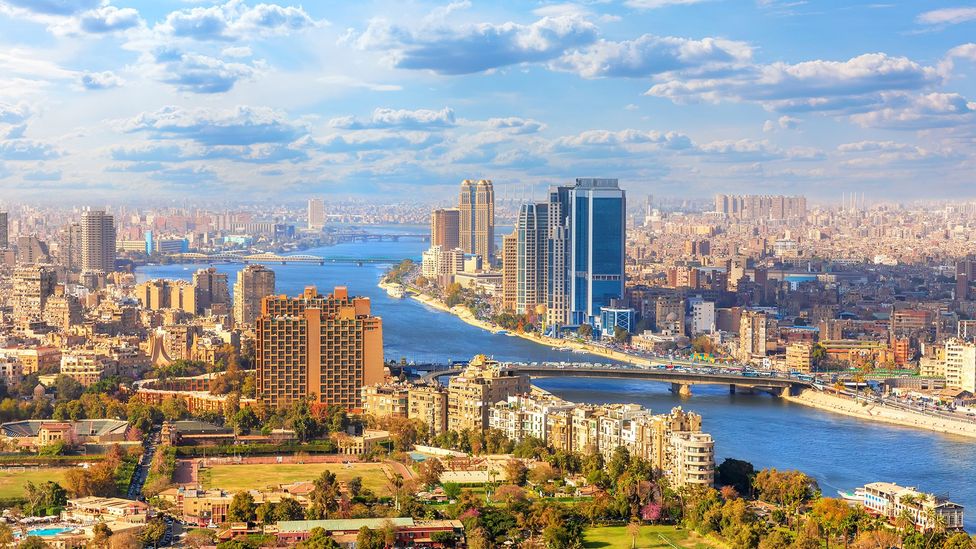 Cairo is the largest city in Egypt as well as its capital. With over 20 million people living in the city, Cairo is known as the cradle of civilization. As Egypt’s economic hub, the city has several job-creating sectors, including textile and food processing, consumer good productions, as well as the iron and steel production. 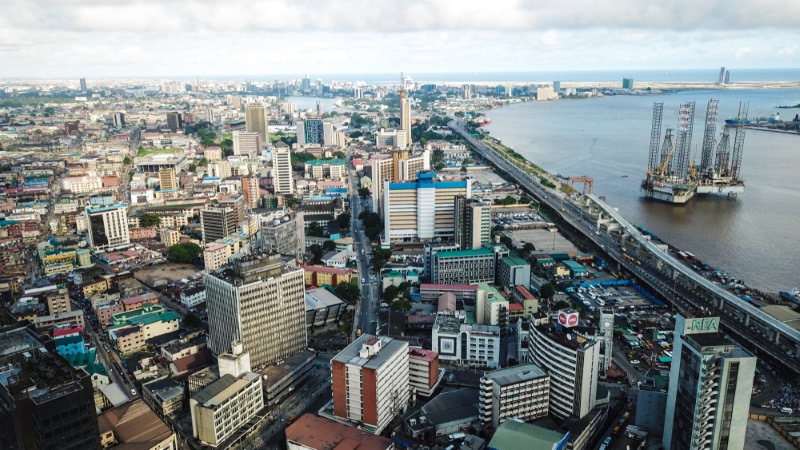 Lagos is Nigeria’s largest city and economic capital. It’s among the most populous urban agglomerations, having over 21 million people. Housing the largest and busiest ports in Africa, Lagos is among the fastest growing cities on the continent. It also has the highest GDP, making it a key financial centre on the continent. 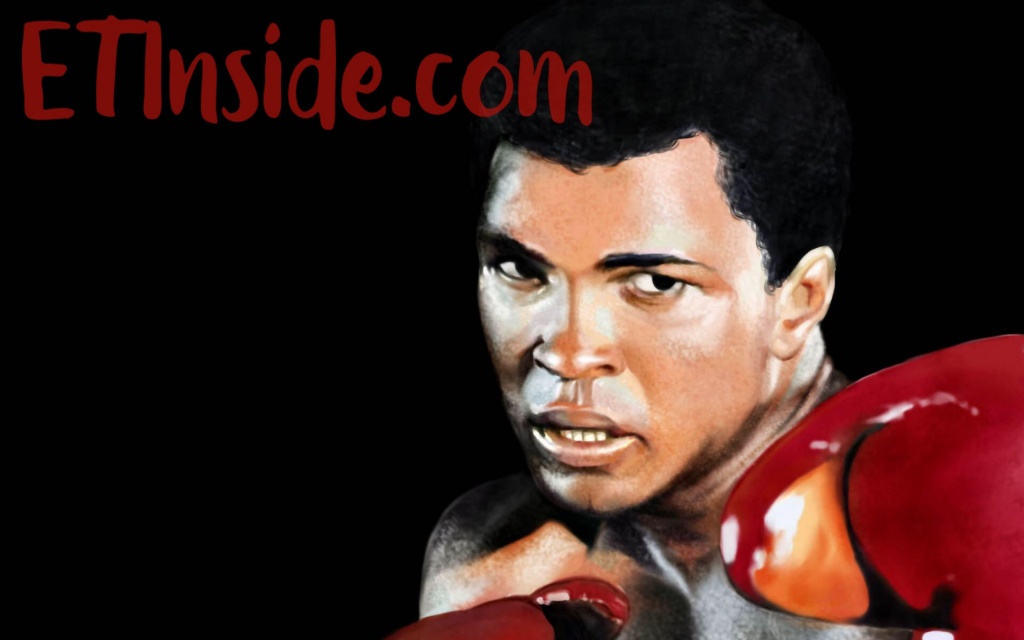 ETI interviews Tracee Ellis Ross who talks about her life, career, the industry and directing ‘Black-ish’

Don’t throw the condom away! Little known facts about semen and other ways to use it (Please be 18 or older to read)

When you think about it, splooge is mysterious but no one really talks about the facts.What’s in a load? Is it good for you? Can you cook with it? How big is the average blast? After obsessing over guy goo, […]