If you love caffeine, you may think there’s never a wrong time for coffee, but a new study says there is a right time to get the most out of your daily cup.

Researchers from the United States Army developed an algorithm that makes personal recommendations for timing your caffeine consumption, so you can drink the least amount of coffee to achieve the maximum level of alertness. They published their study in the May issue of the Journal of Sleep Research. 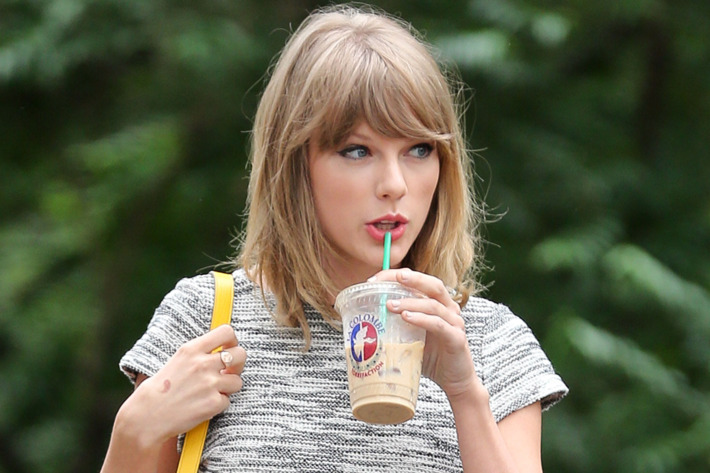 The study found that the algorithm helped people improve their alertness by up to 64 percent — without consuming any more caffeine than normal. On the flip side, it found that with the right dosing schedule, people could reduce their caffeine consumption by up to 65 percent and still achieve peak alertness.

To get to their findings, the researchers administered “alertness” tests that determined how quickly people completed certain tasks. Then, they fed the results to the algorithm, which predicted how sleep deprivation, schedule, and caffeine impacted alertness during different times of the day.

“Once it knows how you respond to sleep deprivation and caffeine, it [the algorithm] generates thousands of possible caffeine schedules.”

Finally, a computer program compared the predictions until it found the people’s peak levels of alertness.

Reifman says the algorithm was developed for army workers, but it will also be offered online for anyone to use. Eventually, the algorithm will be included into an already existing online tool, 2B-Alert. Currently, 2B-Alert predicts alertness based on how much caffine and sleep someone has had.

Unfortunately, there is no easy way to determine this on your own, Reifman says. However, the team is developing a smartphone app that identifies the amount of caffeine you already have in your system, how sleep deprived you are, and the time of day you’d like to be most alert is on the horizon.

As a real-world example, Reifman says that people could use the algorithm to figure out when they should drink coffee so they’re prepared for a big test, meeting or presentation.

Until the algorithm is widely available, there are other ways to up your alertness — like with exercise. A study from 2011 revealed that people who worked out for 150 minutes a week slept better and were less groggy during the day.

The right snack will also help increase your energy.

Why You Must Write Down Your Goals And Dreams

“Do you know the really big reason it is critical to write down your goals on paper? It is highly recommended you do. Research has been conducted suggesting those who do reach their goals significantly […]

15 Things That Are Scientifically Proven To Attract Women

Attraction is a crazy thing in life. We can’t negotiate who we’re attracted to, nor can we always control it. Though everyone is human, it never ceases to amaze me how often we tend to […]