There are 2,208 billionaires in the world today. Of them, 63 are under 40 years old. This number is up from last year, when there were just 56 billionaires under 40. More than half of these billionaires, 34 to be exact, are self-made and 26 of them made their billions in the tech industry. All of the self-made billionaires in this age group are men. The 16 women on this list all inherited their fortunes.

The youngest billionaires in the world are Norwegian sisters Alexandra and Katharina Andresen. They are 21 and 22 years old, respectively. Each have a fortune of $1.2 billion, earned when their father, Johan Andresen, transferred ownership of the family investment company, Ferd, to his daughters. 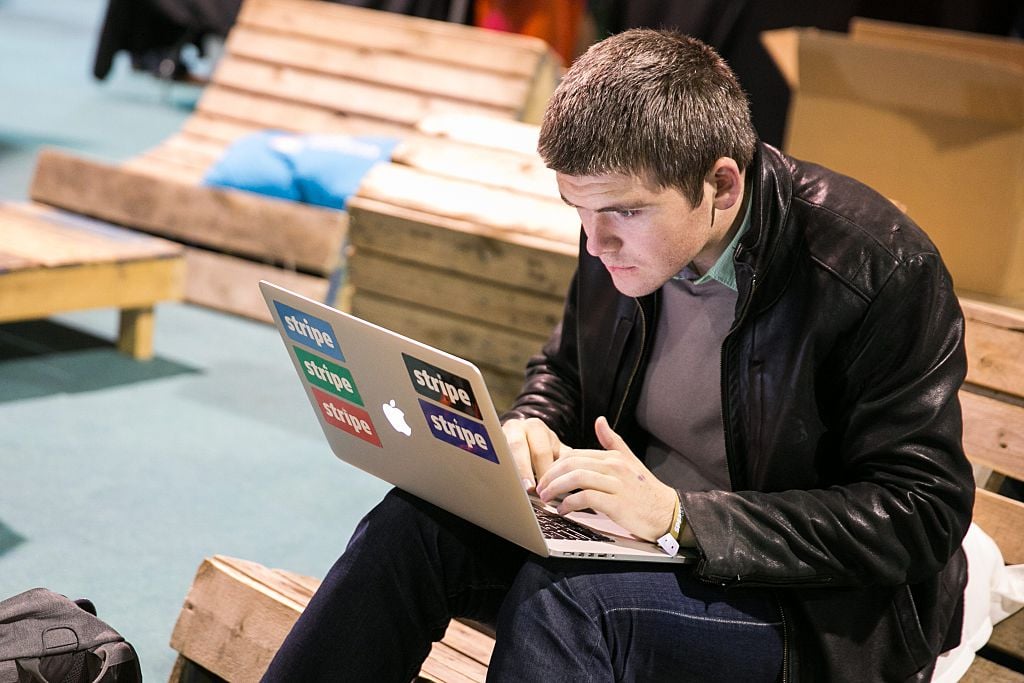 The youngest self-made billionaire is Stripe’s 27-year-old John Collison. He founded the payment startup company with his 29-year-old brother Patrick, who also makes the list of the youngest billionaires. Collison edges out Snapchat’s Evan Spiegel, who is just a few months older than Collision.

In-N-Out heiress Lynsi Snyder Seawell Martinez Torres Ellingson officially became a billionaire in May when she hit her 35th birthday and inherited the family business and fortune. Lynsi has been an active part of running In-N-Out since she was a teenager. Her grandparents founded the popular California burger chain and laid out a schedule of inheritance for her before their death to ensure she grew with the company as well as grew up.

Yang Huiyan is one of the richest billionaires under 40. She is an heiress to a Chinese real estate empire. She is 36 and has a net worth of $12 billion. She owns 57% of Country Garden Holdings, the company her father, Yeung Kwok Keung, founded. She takes an active role in the company, leading her fortune to be both inherited and self-made in many ways.

Unsurprisingly, the richest person under 40 is Facebook founder Mark Zuckerberg with a net worth of $72 billion.

Tech founders expected to break onto the billionaire list by next year include Lyft founders Logan Green (34) and John Zimmer (34) and 35-year-old Spotify founder Daniel Ek.

Below is a somewhat random list of 13 billionaires under 40, grouped by how they made their fortunes. 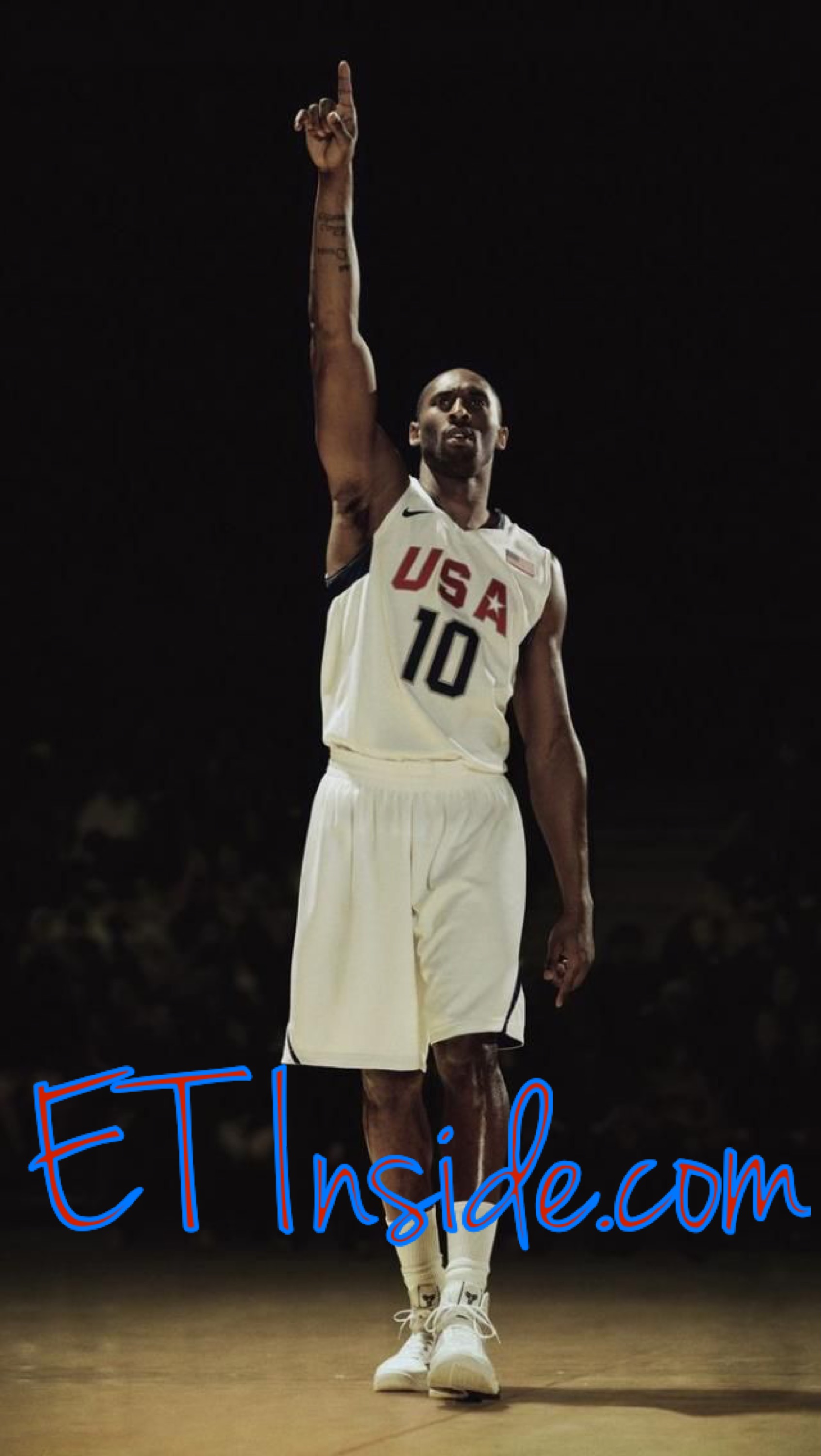 Rihanna just dropped major bank on a mansion in L.A. and the home is so perfect for the star. Located in West Hollywood, the Mediterranean-style home is a $6.8 million stunner right off the Sunset […]