While it may appear as though Jane Lynch has been working in the film industry for years. But in reality, the star of Glee made only infrequent appearances in TV and movies with small roles until her big break on Glee. Years of not booking major roles is a theme Lynch frequently uses as a motivation to her career. In a recent interview with NBC reporter Kate Snow on her new show The Drink, Lynch admits that she is still amazed that she gets paid to act. She explains, “It is the most amazing killer job. I love to act; it’s my calling if there’s such a thing.”

Lynch uses herself as an example of an unlikely actress to rise to the top and doing it without a timetable. “If you’ve got some goal that you think you need to be somewhere by the time you’re some age, that’s so stupid. Don’t do it. I never had that goal.” 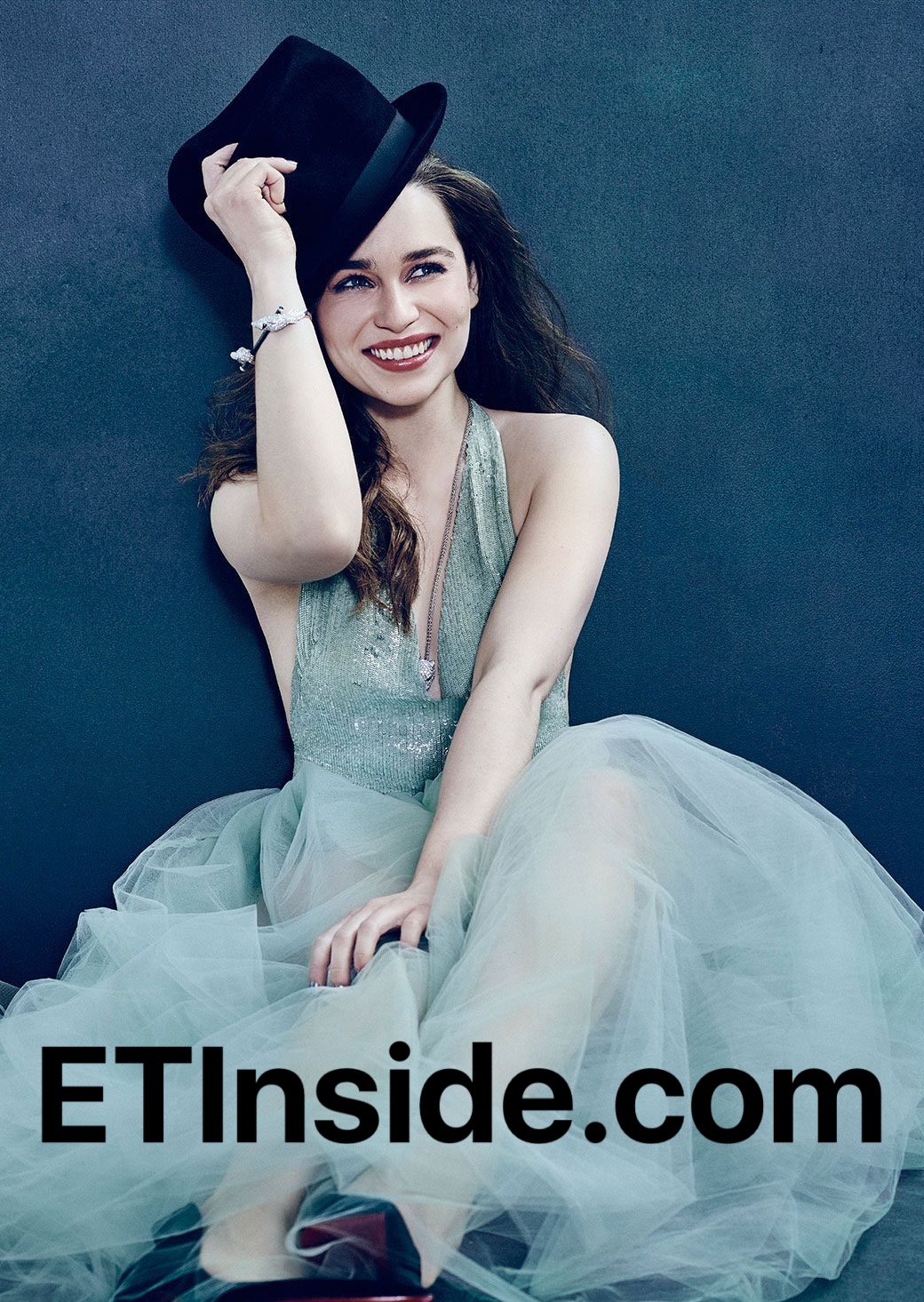 How to name your newly created Production Company

We at ETI offer an insider’s guide to the (sometimes silly) art of naming your production company. This may be the single most important decision you’ll make in Hollywood. It can require more skill than […]

Looking for an Agency in the Chicago Area? ETI has a List of Talent Agencies in Chicago

What’s the difference between an aspiring actor and a working actor? Often, just a good agent. While we can’t recommend an agent for you, we can direct you to a list of SAG franchised talent […]