ETI News
We try to inspire the readers of ETI to have more than one stream of income coming into your household especially when you are going after your dreams and goals. This story is important because singer and TV personality is determined to turn his fame into an empire and he’s already got a few things up his sleeve.

Ray J is using his music and reality TV show fame to take things to the next level.

During a recent appearance on The Breakfast Club, Ray J took a little time to promote Bunny Eyez, a pair of folding reading glasses. Created byJenny Hutt and Stacy Fritz, the glasses are made for pretty much any activity.

The clip quickly went viral as fans pointed out the television personality’s ability to sell pretty much anything.

But glasses aren’t the only thing Ray J has under his belt. He’s set his sights on turning his fame into an empire with Raycon Global, which features a number of electronics.

Here’s what else Ray J is selling. 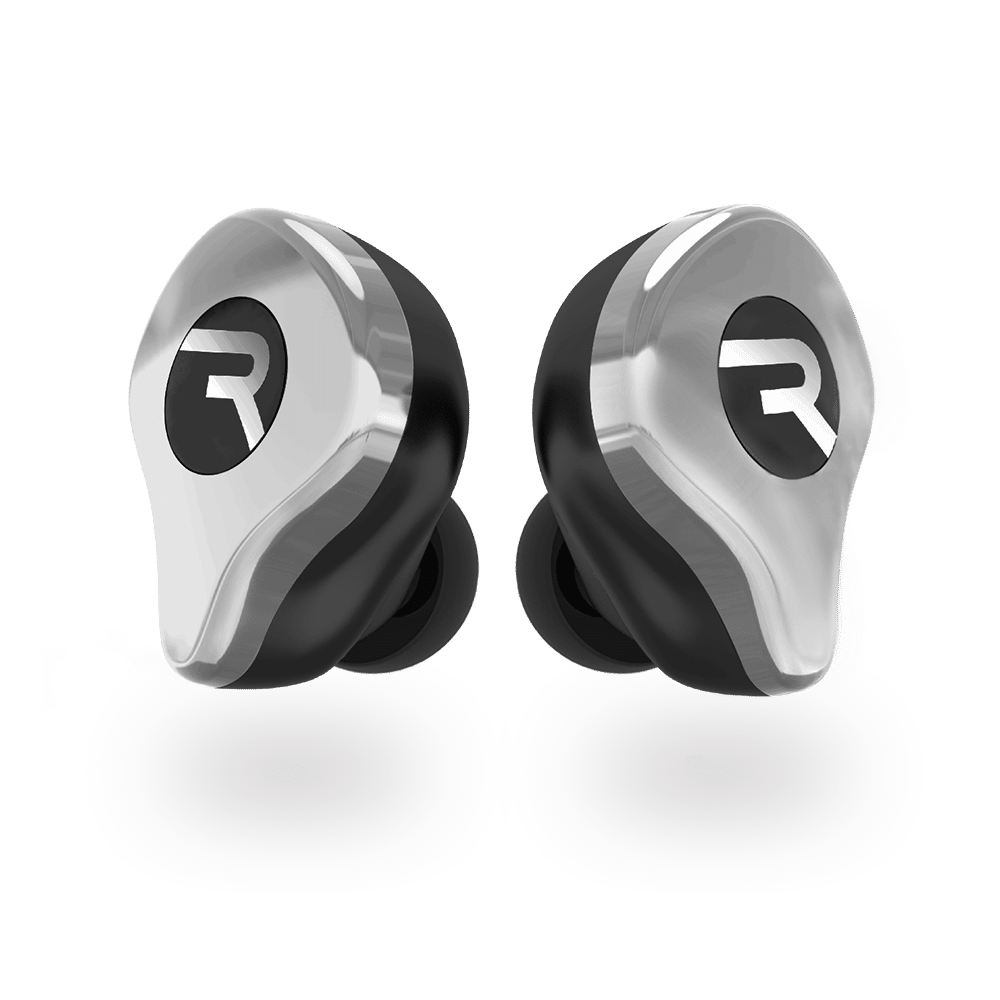 You can head to the Raycon Global site right now and pick up a pair of wireless earbuds. Try the Eardrums or grab the Titans. 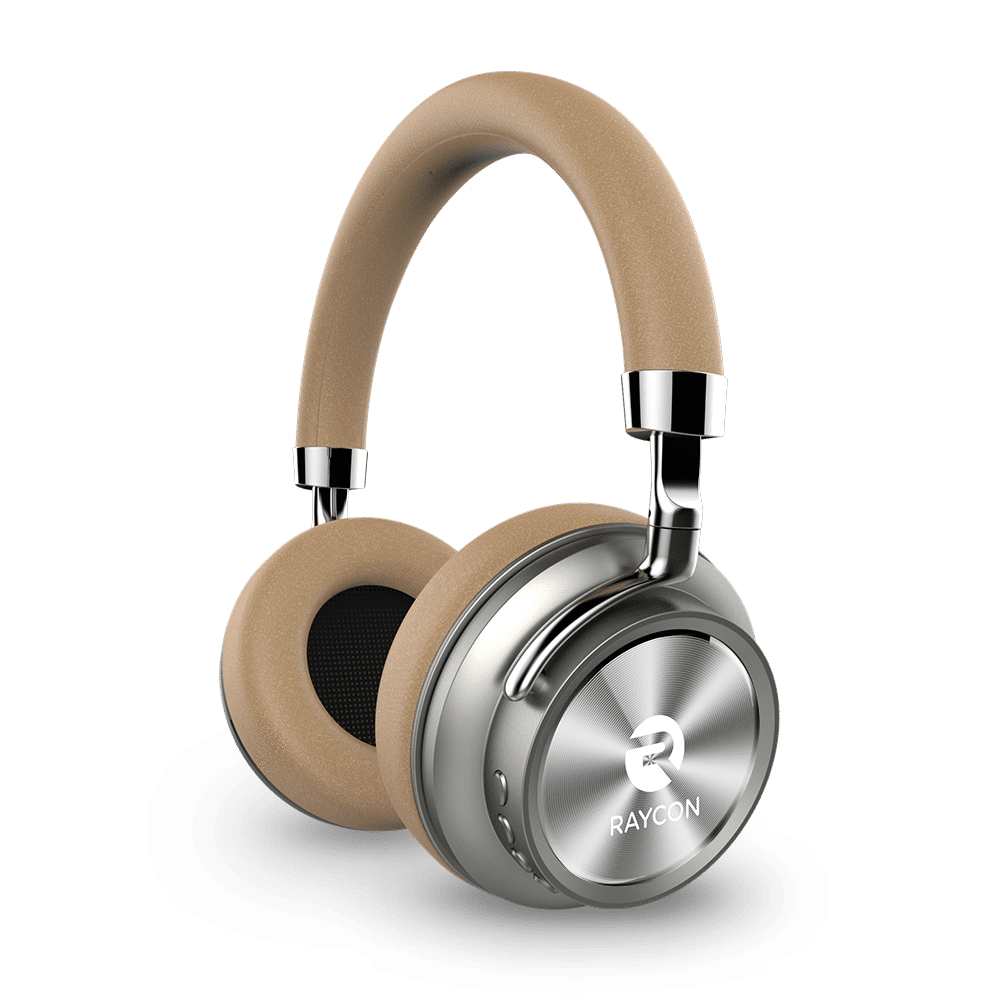 Earbuds not your thing? Ray J’s got you covered with these comfy looking headphones. 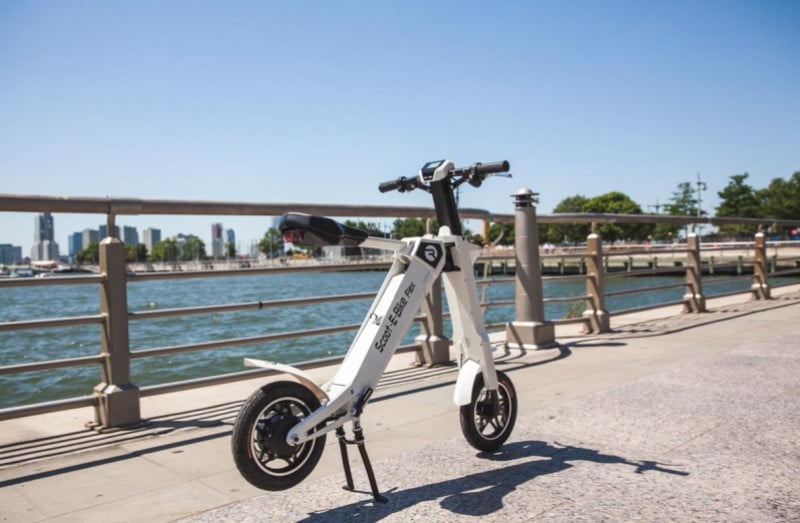 Now, for the rest of these items, we’re not quite sure when they will be available. Images for Bluetooth microphones and a speaker were shared with VentureBeat in an interview with Ray J earlier this year. And, in July, Raycon Global shared a press release about an upcoming line of affordable e-bikes and scooters but the items couldn’t be found in Raycon Global’s online shop. 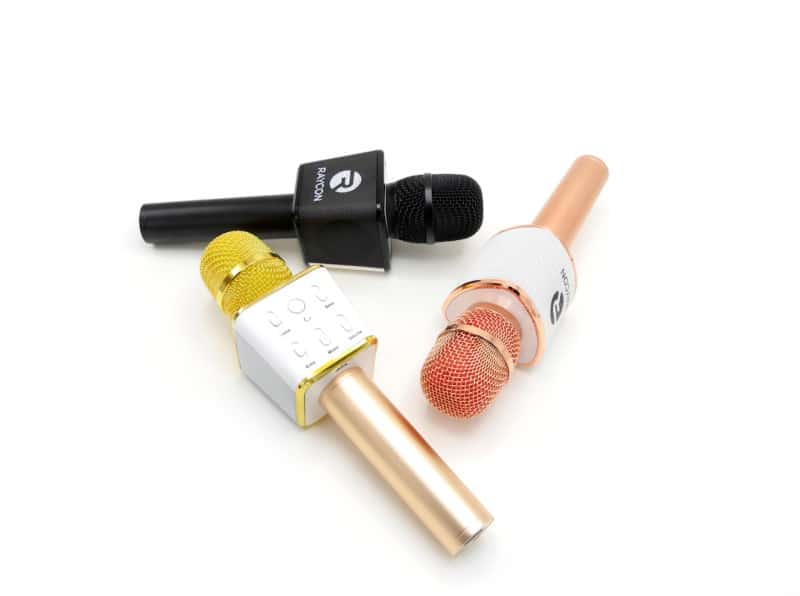 We’re kind of into that rose gold Bluetooth mic, but as stated above, we’re not sure when these will be available. 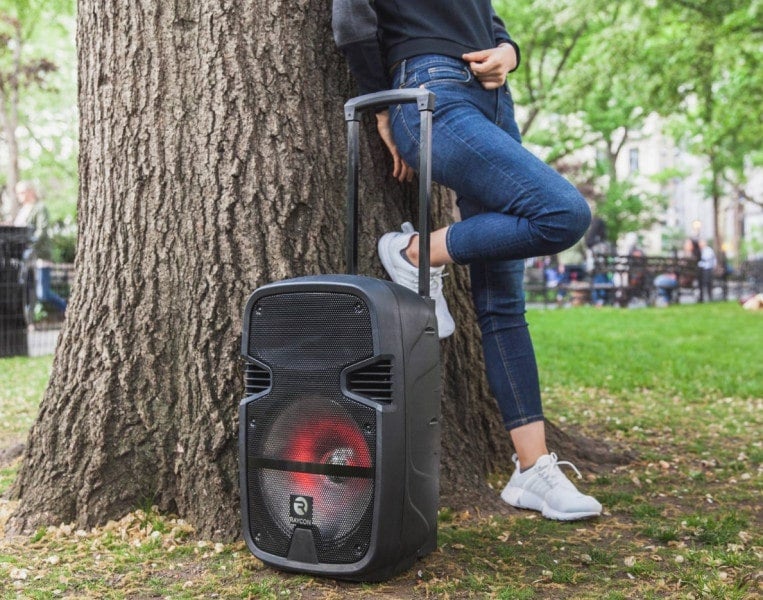 And, in the near future, there may be a range of speakers available. We’re into the look, but how will they sound?

According to the all but all-knowing real estate yenta Yolanda Yakketeyyak, 7’1” retired professional basketball icon Shaquille O’Neal sealed the deal on a $1.815 million purchase of a freshly renovated residence in the guard-gated Bell […]

Be inspired by the 63 Billionaires Under 40 Years Of Age

There are 2,208 billionaires in the world today. Of them, 63 are under 40 years old. This number is up from last year, when there were just 56 billionaires under 40. More than half of […]