In an interview with The Hollywood Reporter, Hawkins reveals why he returned to Broadway during his big-screen success and his acting techniques.

He explains, “I grew up a theater nerd — I actually grew up singing in the church first, that was my first love — and then in high school I was in musical theater and then, of course, they cut it due to funding, and then I ended up going into straight theater at Duke Ellington School of the Arts in D.C. I just think there’s something about coming back to the stage, man, just sharpening that tool and keeping that muscle firing, you know what I mean? And this character is one of those that’s sort of like a gymnast or an acrobat or an athlete — like, he’s a different guy in every scene — and I just thought it would be fun to do that right after coming off of a TV show. Fun, or scary as hell, and why not do it if you know if it scares you? So I just wanted to challenge myself and see where it took me, and I feel like a lucky guy.”

When asked about his acting technique, Hawkins explains that he approaches roles at different angles. “The fun of it and the challenge of it is to take the play — to take the text — and make it your own, to find it your own way.” He continues, “It’s like jazz — you take it and you lift it and each character’s an instrument. You just kind of bring your own thing to it and every night. People have been asking me, ‘Who is Paul Poitier, who is Paul Kittredge or whatever he calls himself?’ If I had the answer to that, I wouldn’t be able to get up there and do it every night because it’s different every single day on the stage and it surprises me. Sometimes for the better, sometimes for the worse.” 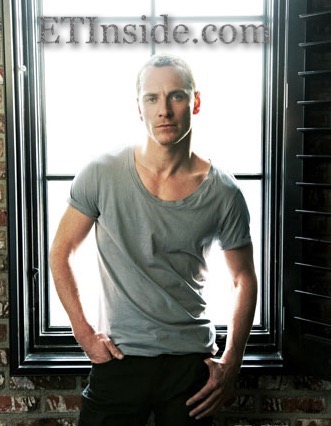 In the movie “About A Boy”, Hugh Grant’s character doesn’t need to work thanks to a hit Christmas song called “Santa’s Super Sleigh” that his late father wrote. Hugh gets annoyed every Christmas because he […]