LeBron James and his wife Savannah met in high school. Back then, she had no idea her basketball playing boyfriend would become a superstar. Today, LeBron James has a net worth of $400 million. Back then, LeBron and Savannah had their first date at the Outback Steakhouse. Today they have three kids, two enormous mansions in Akron and Los Angeles and a rock solid relationship.

LeBron and Savannah both grew up in Akron, Ohio. They attended rival high schools. He played basketball and football and was a local sports prodigy. She was a cheerleader and softball player. They met at a football game. She accepted his invitation to a basketball game but had no idea at the time what a local legend he was. After the basketball game, the couple went to Outback Steakhouse. She forgot her leftovers in his car and he returned them to her. She told Harper’s Bazaar, “I think he just wanted another excuse to come and see me.” She never imagined back then that LeBron would become an NBA star. She thought “he’d be the hometown hero for his era and it would be over.” 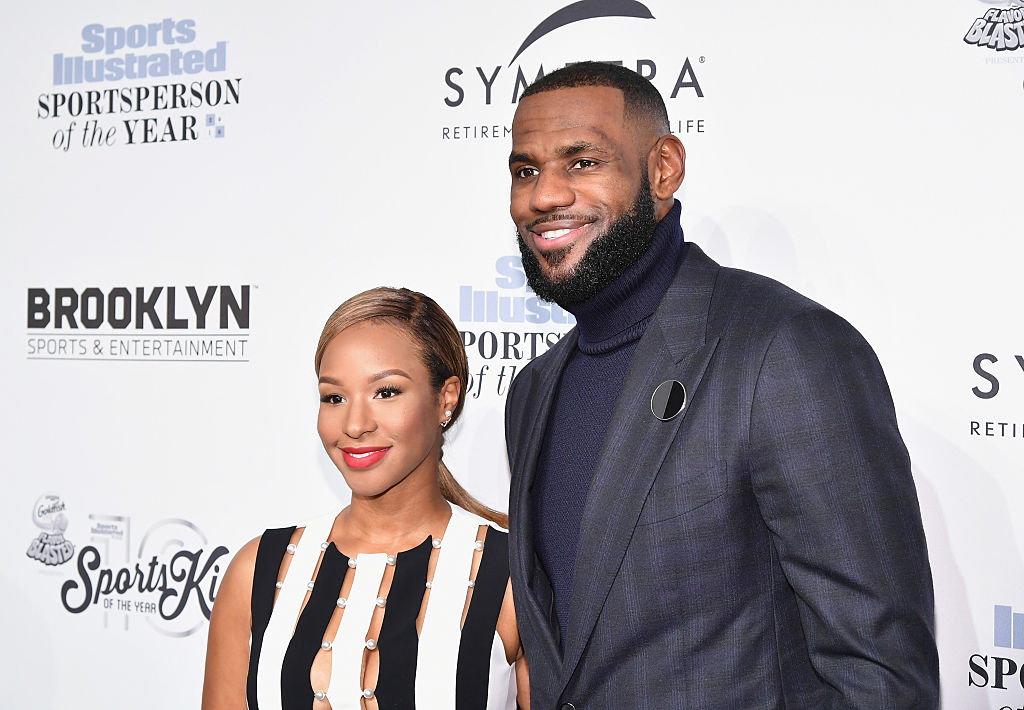 During their senior year, Savannah got pregnant with their first child. She was understandably scared but LeBron assured her it wasn’t going to slow them down. They stuck together, attended senior prom, and the rest is history. The couple now have three kids (LeBron Jr, Bryce, and Zhuri) and have been together for 15 years.

LeBron proposed to Savannah on New Year’s Eve 2011 at his 27th birthday party in Miami. Reportedly, Dwayne Wade held onto the $300,000 ring. The couple married in San Diego in 2013. In 2014, LeBron threw a surprise 30th birthday party for his wife with a Miami Vice theme—the show is one of her favorites. LeBron bought her a Ferrari Testarossa, just like the one on the television show.

The couple are also big philanthropist. Savannah founded the “I PROMise Makeover,” which gives underprivileged teens prom dresses. The LeBron James Family Foundation has also given $41 million of scholarship funds to University of Akron students. 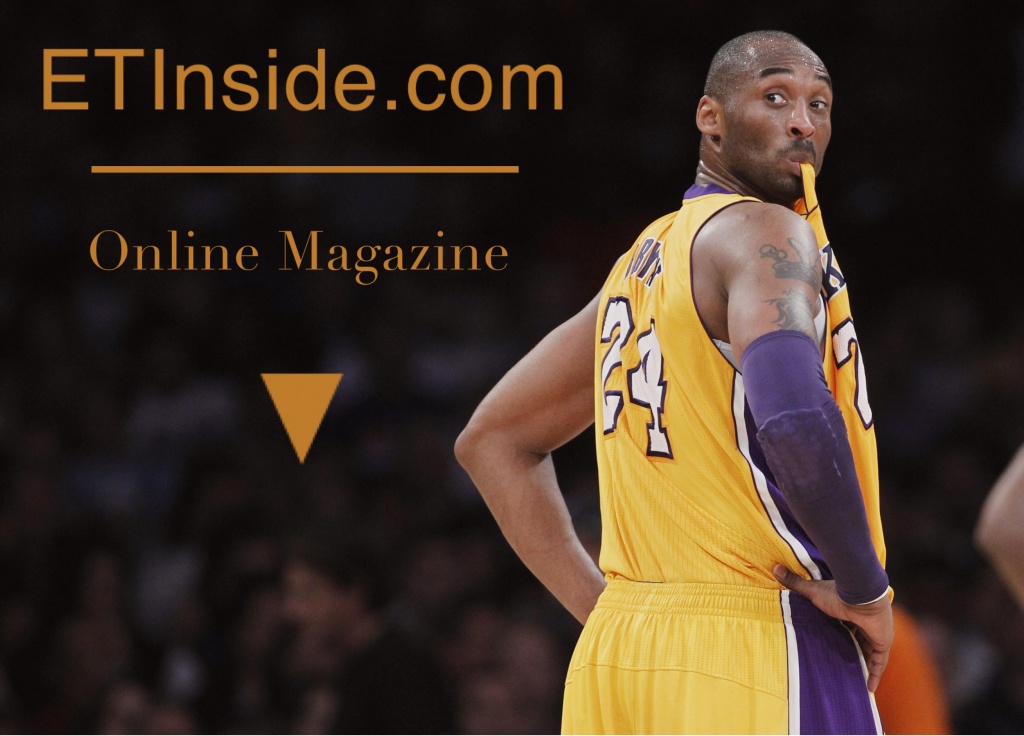 The New England Patriots’ Bill Belichick, 67, currently holds the record for the most Super Bowls wins as the head coach of an NFL team (six), but his career has had its ups and downs. […]