When I entered my twenties, particularly when I began grad school at the age of 22, a lot of things changed. And I was prepared for that. Some of my friends were getting married. College was over, so my besties didn’t live just down the hall anymore. I was taking on more responsibility with my finances and accepting less assistance from my parents little by little. I worked three jobs, made no money, and I was always tired. But this was normal. Bridezillas, graduate theses, and trying to get a career off the ground were just par for the course.

Now at 25, I can appreciate my parents and mentors preparing me for the basic struggles of being a twenty-something. My short tenure in adulting brought on some challenges that no one prepared me for, though. Financial distress is what it is, but there is a whole new loss of emotional innocence that no “basic life skills” or “starting at the bottom” could save me or any of us from. 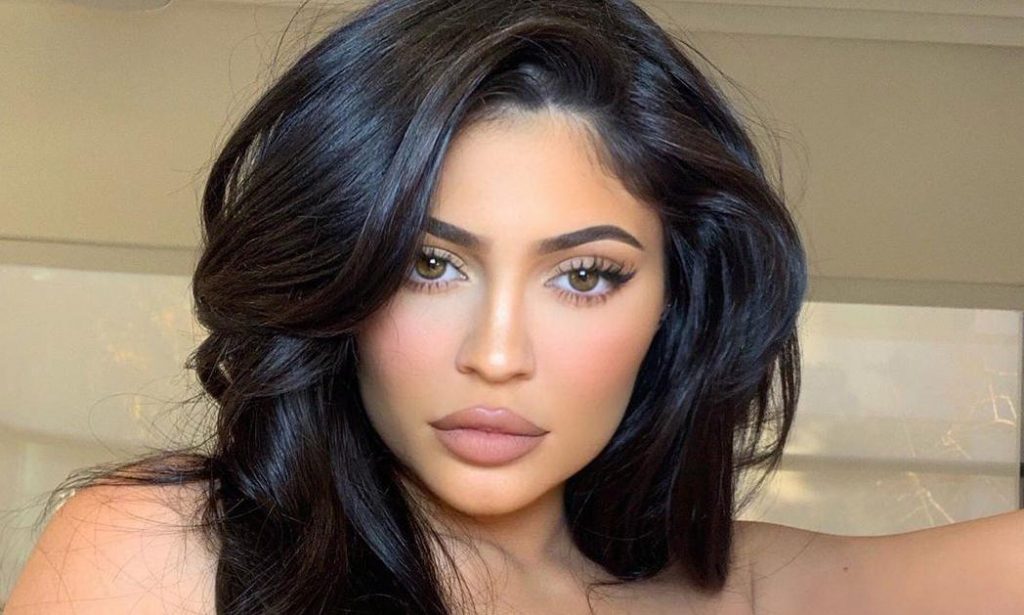 Some of us were blessed to grow up with grandparents in our lives. The hard thing about having living grandparents in your twenties—and if you’re lucky, into your thirties—is watching them get truly old and eventually die before your eyes. My grandfather’s passing was the first major death I experienced. The memory of watching his health decline for a year after 21 years of knowing him as an active and right minded man… No one can prepare you for that.

But how can you be sad or even angry when you had 20-plus years of healthy grandparents to help raise you? Because no one can prepare you for seeing your parents at their lowest when they’re burying their own parents and they become the twenty-something again who just needs a hug and a nap.

It’s not just grandparents, though. There are the people you went to high school with who lose battles with mental illness, cancer, and addiction. Your old teacher is found unresponsive in their home after a sudden heart attack. You really learn how short life is. 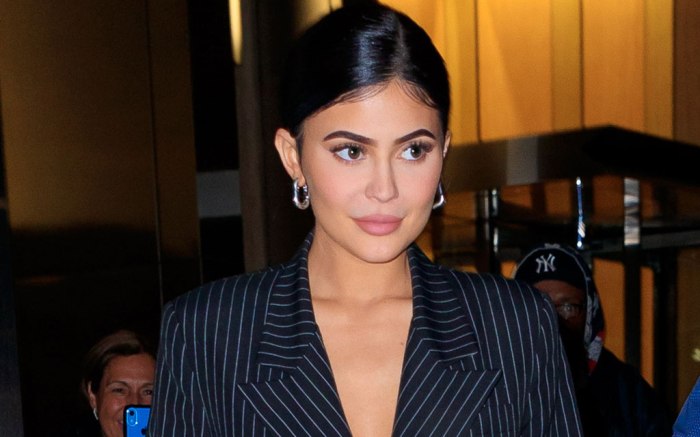 2. Your Body Betrays You

To be fair, everybody and every body is different, but no matter what shape your body is in, we all hit the same inevitable one way or another—aging.

It’s nothing dramatic like the memes say, but it can still take a toll on your self-esteem. A little cellulite here, more difficulty maintaining weight there. Maybe a few cracks in those joints you put some pressure on while running track or taking ballet as a teenager. Whatever your changes are, they’re not the same easy fixes they were five years ago. You just want to go, go, go, but sometimes you just can’t, and you don’t know why. Your metabolism takes a serious hit, and anything can throw it off now. Maybe you sit at a desk for work. Maybe you had a baby, or maybe you just turned 25 and things just don’t “snatch” the way they used to. Hereditary mental illnesses or physical ailments start to veer their ugly heads, and maybe it’s time to seek help because it gets heavier with every new responsibility you take on.

It’s a part of life, and it’s not the end of the world. But still, nobody told me I would have to relearn the body I’ve had my whole life when I’m still so young.

Hopin’ to keep the rest of my friends,

Prayin’ the 20 somethings don’t kill me.” 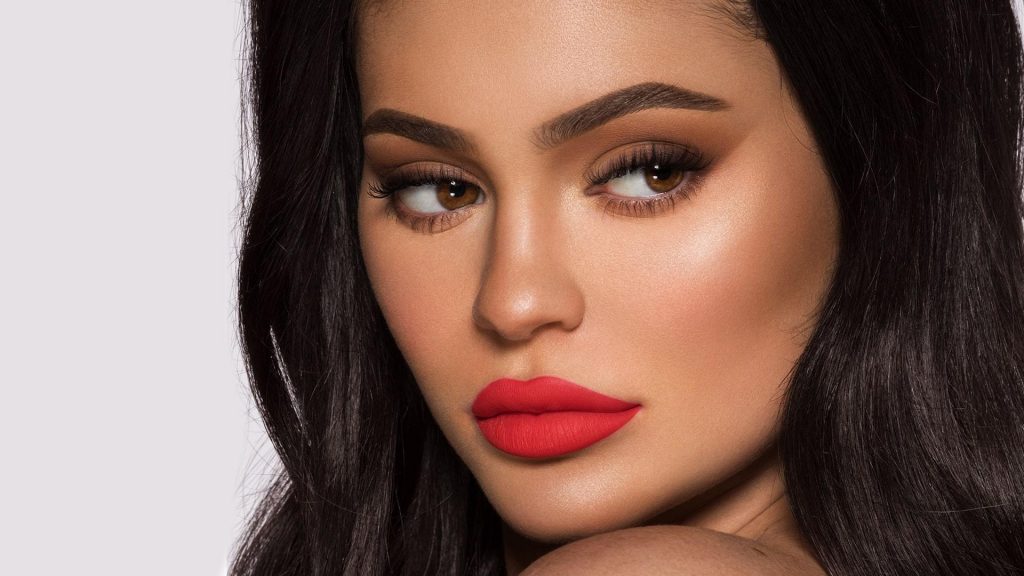 3. No Matter How Much You Hate Your Hometown, You Care What Happens To The People Who Are Still There

Weird, right? As much as movies try to sell us the story of the big dreamer who ran away to “the big city” and never looked back, it just doesn’t work that way. I grew up in a small military town, where old money, complicated history, rising gentrification, and clear racial divides were being challenged by those in my generation who chose to stay. As soon as it was time for me to choose a college, I made a beeline for a big city with new opportunities. While some things have gotten better in my hometown since I left, a lot of things haven’t.

The hometown is where parents and maybe grandparents live and remain affected by the happenings there. Like hometowns do, you have people who stay to set roots and never leave but seem pretty happy. Unless your heart is a black hole, it’s nice to see people doing well and knowing your family is safe. It’s sad and almost infuriating when you hear about a neighbor’s kid who had so much potential getting locked up for decisions that were so stupid. It’s heartbreaking when your classmate, who wasn’t your friend but always a sweet guy, dies of a random heart condition. And where the fuck is the local government when crime goes up but wages and access to basic things like grocery stores and public transportation have remained stagnant since you graduated high school a decade ago?

Doesn’t mean you’re close with those who chose to stay in your hometown. Doesn’t mean you do much more than crack a smile and say, “That’s nice,” when a classmate or first-job coworker announces exciting news on Facebook. It just means you have empathy. You are a hometown runaway because it’s what you had to be, but those who stayed deserve a good life just as much as you do. 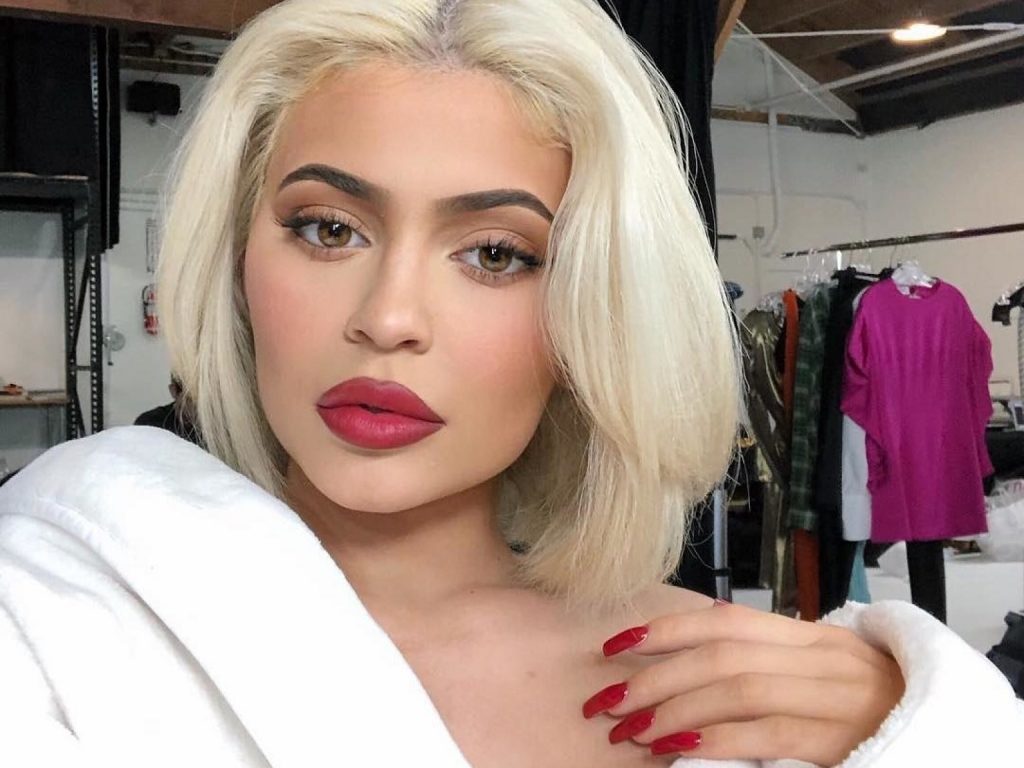 That “grown folks business” your aunts were always talking about? It’s just more pettiness and gossip, but sometimes that’s just because something much darker is being swept under the rug. You learn things you wish you never knew about your family history, from sexual violence to affairs. Even though the adults have healed from it, or at least have had time to try, discovering it in your twenties is traumatic. You can’t imagine someone hurting your family. What’s worse is that these things happened so long ago, there’s nothing you could have done or can ever do about it. You almost wish you never found out.

As you become more aware of who you are and how you want your life to look, you start to see things about your family that you don’t like. Sure, your uncle was always a more traditional kind of guy, but you see how your aunt has evolved over the years and how unsatisfied she remains with her life. Turns out, uncle isn’t “traditional.” He’s abusive.

You see what depression, anxiety, and an endless list of mental health issues looks like when a loved one has forgone therapy or other steps to improve their lives. Sure, you’re a Millennial, so at least you have the awareness to see it. Still, that’s your blood. A part of them is creeping into you if you get too close to the situation or think too much about it.

These are the twenties. The time where you are supposed to make conscious decisions to make sure you create a better life than the generation before.

Deep down, your biggest fear is becoming them. 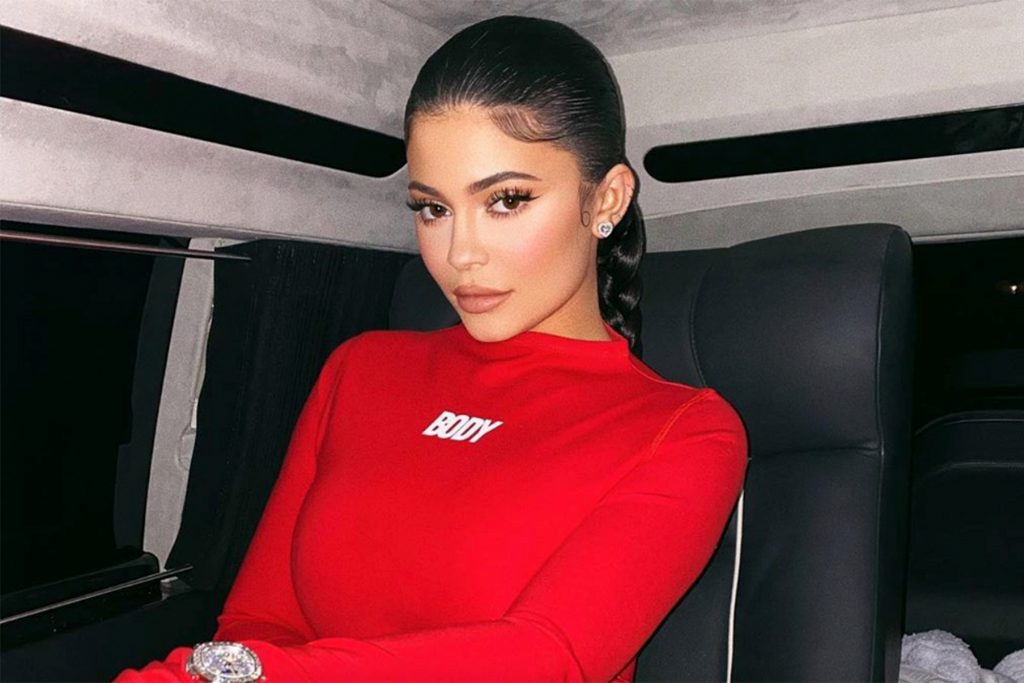 5. History with People Becomes Obsolete—Your Friends Will Change Up On You

Sure, life happens. Everyone has to grow up. Some friends move away, get married, have kids, and/or start a business. Just like family, your friends will start to look different to you as you grow and evolve. Friends evolve too, sometimes into people you don’t like or have to keep at more of a distance than you did in the past. Even worse, sometimes your friends don’t evolve, and it starts to show. They can’t get along with your new friends. They get jealous and say things that are way below the belt or an underhanded attempt to make you look bad. Sometimes, it’s not even to make you look bad, but it’s to make them look good. An opportunity for them to remind you that you’re no better than them just because your dreams are taking off before theirs, or better yet, to remind themselves that they are still good enough to be your friend. Evolutions like these are dangerous, but you try to make allowances because you’ve been friends for X amount of years. Maybe this is just a phase?

Truth is, you can’t take everyone with you. And that hurts, but holding on to a dead friendship for the sake of honoring your history only taints the good years you did have. That hurts even more. Even when it’s necessary, and eventually you will be happier, letting go of a friend as a means protecting your peace is daunting. You expected better of them.

We can’t expect the “grown ups” to think of everything. We have to give grace. They did the best they could with how they grew up and what they had to come to grips with on their own paths. Now, we have things to tell our now and future children, nieces, nephews, students, and mentees. The twenties will never get easier. They’re called growing pains for a reason. But that doesn’t make them less fun and beautiful. Live your twenties with the bright side in the forefront and the things nobody told us can’t shake our boats for long. 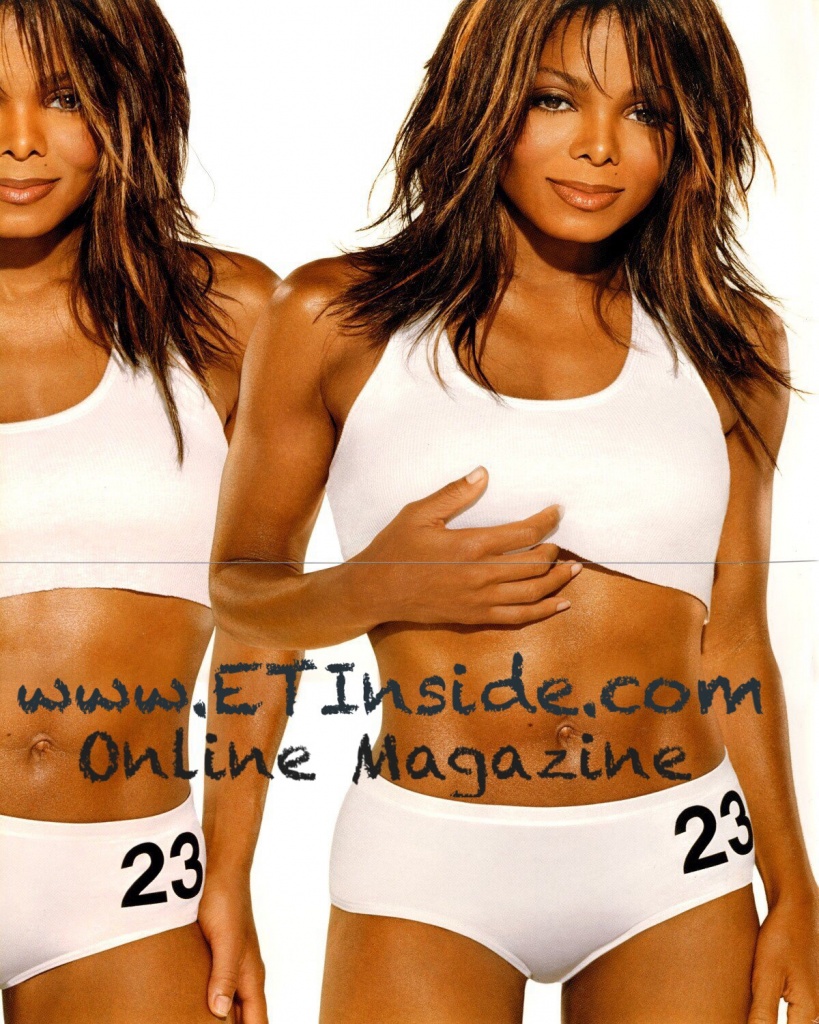 Signs that the man you love is a Mama’s Boy

You began dating a man you thought was perfect, but with every passing day you began noticing something strange about his relationship with his mother. You’re beginning to get a sneaking suspicion that your man […]

ETI reveals what happened to Joanne The Scammer

Back in 2016 and 2017, Joanne the Scammer was everywhere. Played by Branden Miller, the character is known for scamming people, petty activity, and wearing her signature fur coat and Caucasian-inspired dirty blonde wig. The videos garnered […]

ETI reader Benny Lewis sent us this article to inspire and motivate anyone with little to no money why it is so important to go after your dream of traveling around the world. In 2011, […]