When James Rhee become CEO of a company facing bankruptcy, he made one rule: be kind. Here is why more CEO’s should do the same.

Earlier this week, I had the opportunity to visit with James Rhee, the CEO of the plus-size women’s fashion brand Ashley Stewart, and to attend his speech on June 15, 2017, at the Harvard Business School Club in New York City where he described how he used kindness to turn a bankrupt company into one of today’s fastest growing brands serving plus-size women.

James Rhee is the son of Korean immigrants. He attended public school before being accepted into Harvard College and ultimately Harvard Law School, where he worked hard to earn academic honors and served as editor of the Harvard Law Review. When he graduated, he was also more than $100,000 in debt from student loans.

But instead of parlaying his prestigious new law degree into a high paying position, Rhee opted to teach history and practical finance to students who were struggling due to language and learning barriers. It was the first of many decisions he would make over his career to put friendship and helping others ahead of his own personal success.

Since those early days, Rhee has been responsible for private equity funds, investing billions of dollars, and he has helped supervise the transformation of several major brands, including the carve-out of Meow-Mix from Ralston Purina as well as the turn around of companies like Murray’s Discount Auto Stores and Ultra Diamonds.

Rhee also founded his own investment firm, FirePine Group, served on a multitude of boards and earned countless awards for his shrewd investing and business savvy.

But at the core of all of his success is a refreshing humility and vulnerability seeded in his desire to honor the sacrifice and support of his parents.

It was this mindset that inspired Rhee to take on the challenge of helping turn around Ashley Stewart. Rhee says he loved all that the brand stood for: empowerment, respect, celebration, community.

Ashley Stewart’s boutique stores primarily served plus-sized women within urban communities – women who were often overlooked by other brands. Because the stores were located in the heart of many urban neighborhoods, they often served as gathering places for the women who lived there.

As the father of three daughters, Rhee was moved by the mission and decided to do everything he could to fight for the survival of the brand. “Ashley Stewart was often the first store willing to extend credit to some these women. It was about more than a purchase of a dress that made her feel beautiful. She was treated with respect,” says Rhee.

Rhee resigned from his position as Chairman of the Board of Ashley Stewart, divested all sources of income to alleviate any conflicts of interest, and, with no operating experience in fashion or retail, became a first-time CEO.

“I went in on my first day and told everyone that I was likely the least qualified person to be CEO and that I would need help,” he says.

He also established a primary rule to guide the team: Be kind.

“We used two core principals to guide us – kindness and math,” says Rhee. “Both are rooted in honesty.”

When Rhee approached several of his colleagues from his investment days, none of them were willing to provide capital to keep Ashley Stewart afloat. Finally, in order to make payroll, Rhee scrounged his corporate office in a warehouse and sold off any scrap metal he could find.

When the company made what he feared would be one of their last payroll runs, Rhee hosted a celebration at a local YWCA and invited the top performing stores to make contributions to the charity of their choice and authorized stores to donate their surplus clothing to charity.

If the company was going to go under, it was going to do it with the same tenet that had helped them all through the process: kindness.

“I went home after our company party and felt what I can only describe as despair. I had failed. Despite everything, I had failed these women,” says Rhee.

Before accepting defeat, he made one last plea to several of his friends who were investors. With limited due diligence, no severe terms, his friends came through, trusting in Rhee’s conviction that the brand was worth saving and could be saved.

Today Ashley Stewart is one of the fastest growing, top grossing plus-size fashion brands with almost 40% of its revenue being generated online. The company’s strong social media presence has evolved into an interactive community for its customers, and the brand’s success and mission has gained support from companies like Sales Force and Facebook, who are now partnering with Ashley Steward to provide additional impact and training to the brand’s core clientele.

“Do you know how many plus-size women of color serve on the boards of hedge funds and investment houses?” Rhee asks. “I promise you, the lack of their representation on these boards had a lot to do with the rejections I received. No one on those boards knew the brand or identified with it.”

Through these new partnerships and other new initiatives, Rhee plans to create a more visible, involved ecosystem to support women entrepreneurs and leaders. His commitment to kindness has served Rhee well, and his philosophy could certainly benefit other CEO’s as well. 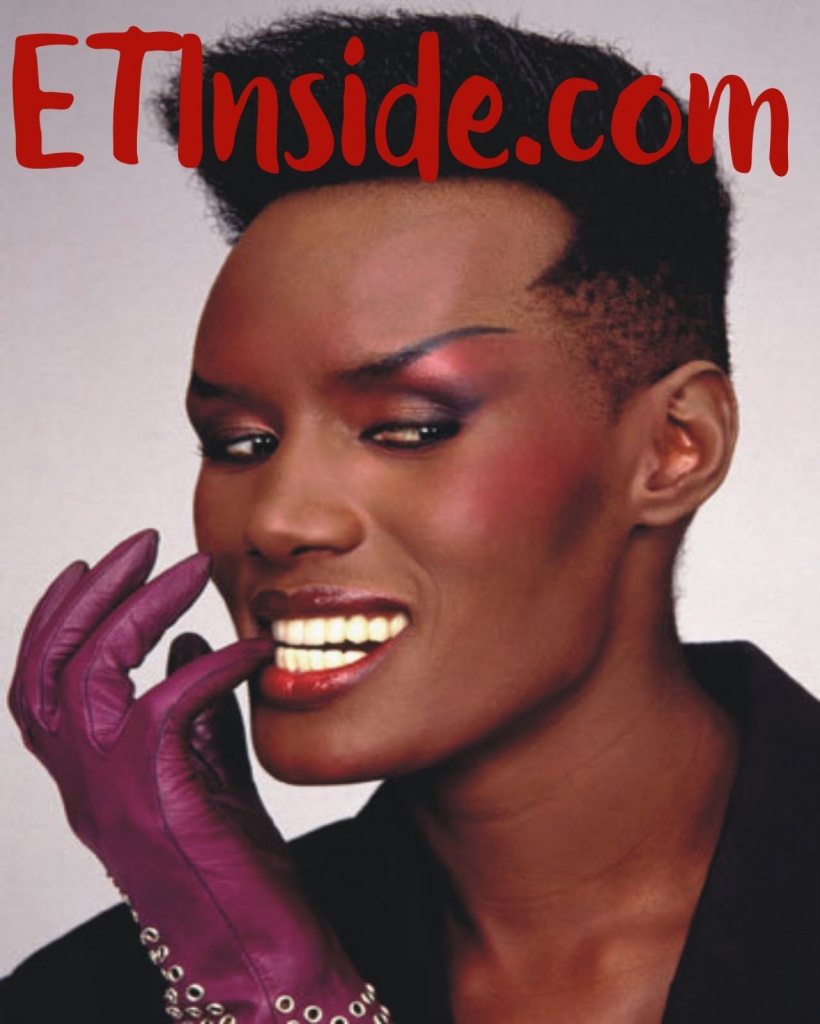 Making time for your loved ones when you’re extremely busy

We all have a lot of things on our daily to-do lists. Even if it’s stuff closely related to our goals in life, we still need to get back to reality and dedicate time to […]