Charles Barkley is looking to give back to his hometown in Alabama.

During a recent interview with WJOX 94.5, Barkley revealed that he plans to sell memorabilia from his NBA career to build affordable housing in his hometown of Leeds, Ala.

Barkley explained that he has an autograph deal with Panini, a company that sells authenticated memorabilia. A representative from Panini said he could get Barkley “a lot of money” for his trophies and Olympic medals, and estimated he would bring in at least $300,000 for his 1993 MVP award. 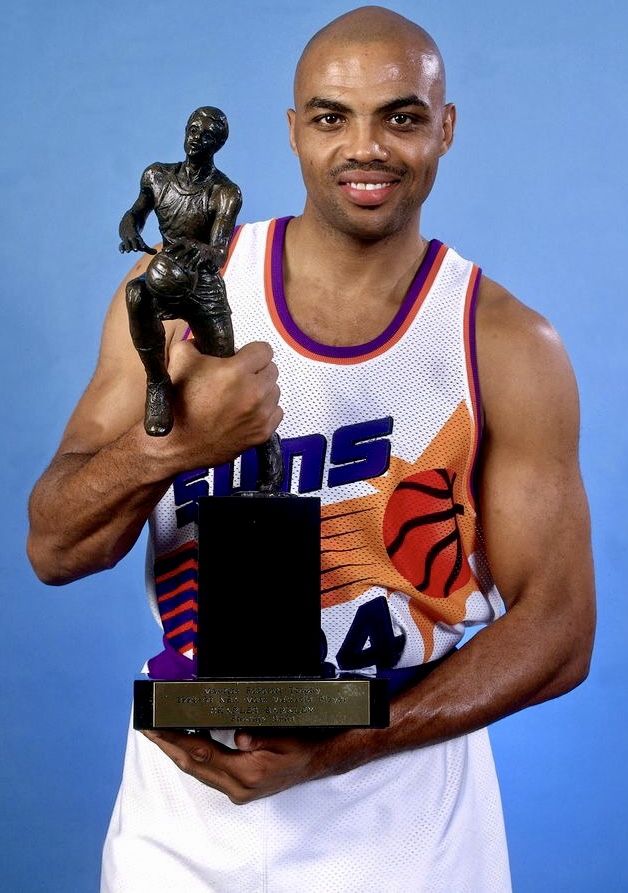 The Hall of Famer said most of his memorabilia is currently at his grandmother’s house, and he originally planned to pass it on to his daughter. However, Barkley’s daughter asked to only keep his 1992 Olympic gold medal he won with the “Dream Team” and agreed he should sell the rest of his items to help Leeds.

“I want to do something really nice for Leeds. And if I could build 10 to 20 affordable houses—I want to do green housing too. If I could sell all that stuff, it would just be a really cool thing for me,” Barkley added.

WWE is so far behind the times that when a black man finally won its most prestigious title in 2019, many fans rejoiced as if was the end of segregation. Note: The Rock is Samoan […]

The Super Bowl is one of the best days of the year in sports because there is something for everyone. At the top of the totem pole are fans of the playing teams. Personally, I […]