Having upgraded last year to a more than $20 million duplex penthouse in a famously star-stacked building in New York City’s Tribeca — a bit more on that in a moment — Justin Timberlake and Jessica Biel have unsurprisingly listed their starter penthouse atop a sleek, Gwathmey-Siegel designed complex in Soho with an asking price of $7.995 million. Married in 2012 after almost six years of dating and co-habitating, the couple acquired the glass-walled aerie in November 2010 for, as was noted by Curbed, the unusual price of $6,567,713. With three bedrooms and three bathrooms in 2,598-square-feet of polished yet still casually comfortable interiors, the penthouse features six-inch wide oak floorboards, ceilings that soar to more than ten feet and long walls of floor-to-ceiling windows with programmable electronic shades. A slender private terrace of more than 850-square-feet wraps around three sides of the penthouse.

A smooth-paneled entrance gallery with extensive closets leads to window-lined corner living room anchored at one end by a fireplace and, at more than thirty-feet-long, plenty commodious enough to accommodate a baby grand piano. Backed by a floor-to-ceiling built-in buffet, the east-facing adjoining dining space is open to a somewhat small but certainly smartly arranged galley kitchen expensively fitted with granite countertops, striated elm and smoked glass accents against lustrous snow-white cabinetry imported from Italy and an array of premium-quality appliances. Bedrooms are well separated for privacy and include two good-sized en suite guest bedrooms plus a roomy master suite with two walls of floor-to-ceiling windows, a fitted walk-in closet and a bathroom decadently sheathed in statuary quality marble along with a radiant heated marble floor, a frameless glass shower enclosure and a two-person soaking tub in front of a huge picture window with a potentially revealing, gridded view of the building across the street.

The sleek, metal and glass complex, where a handful of years ago Jessica Chastain reportedly rented a two-bedroom spread on the third floor and hotelier Vikram Chatwal, otherwise known in the tabloids as a hard partying former paramour of Lindsay Lohan, owns a not quite 4,000-square-foot townhouse unit currently listed at $9.5 million, offers residents an elegantly spare lobby with 24-hour doorman and concierge services, an on-site parking garage, a state-of-the-art fitness center and a 4,000-square-foot Peter Walker-designed courtyard between the two buildings that comprise the complex.

The penthouse Timberlake and Biel are selling is less than half the size of the their new penthouse, a 5,375-square-foot duplex atop a snazzily converted, late 19thcentury factory building they scooped up in May 2017 for $20.185 million. Listing details from the time of their purchase show the four-bedroom penthouse, with four full and two half bathrooms, was designed with a living room that stretches more than 45-feet end-to-end and a second floor family room that opens to a wrap around terrace with an outdoor kitchen. Some of the many showbiz luminaries who’ve coughed up the big bucks to buy in the building, which bills itself as paparazzi proof due to its clever internal motor court that makes coming and going, at least by car, all but totally anonymous, include Rebel Wilson, Harry Styles, Blake Lively and Ryan Reynolds, Jennifer Lawrence, Jake Gyllenhaal and Meg Ryan.

The former boy bander turned entertainment industry hyphenate, a ten-time Grammy winner and 2017 Oscar nominee in the Best Original Song category who released his fifth studio album, “Man of the Woods,” in early 2018 to lackluster reviews and gave a not entirely well received performance at the Superbowl LLI halftime show in February, and Biel, who starred last year in the television mini-series “The Sinner,” maintain an extensive collection of high-priced properties from coast to coast. They preside over a 13,000-plus-square-foot Mediterranean villa near the top of Nichols Canyon in L.A.’s Hollywood Hills that he bought in 2002 for $8.3 million from Helen Hunt; They keep a substantial home inside the guarded gates of the ultra-exclusive Yellowstone Club near Big Sky, Montana; And in 2015 they shelled out $4 million for an undeveloped 127-acre parcel about 30 miles southwest of downtown Nashville, Tenn., near the historic village of Leiper’s Fork. 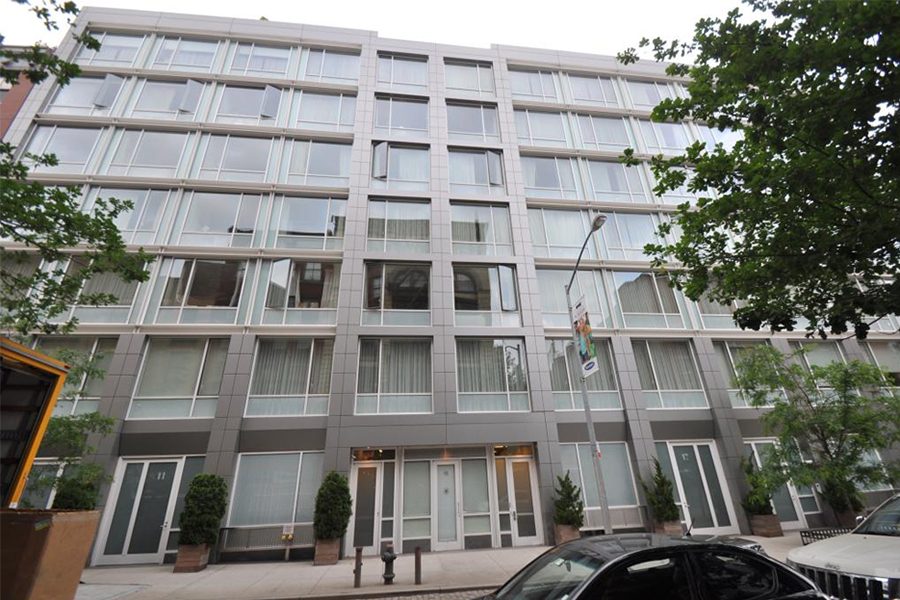 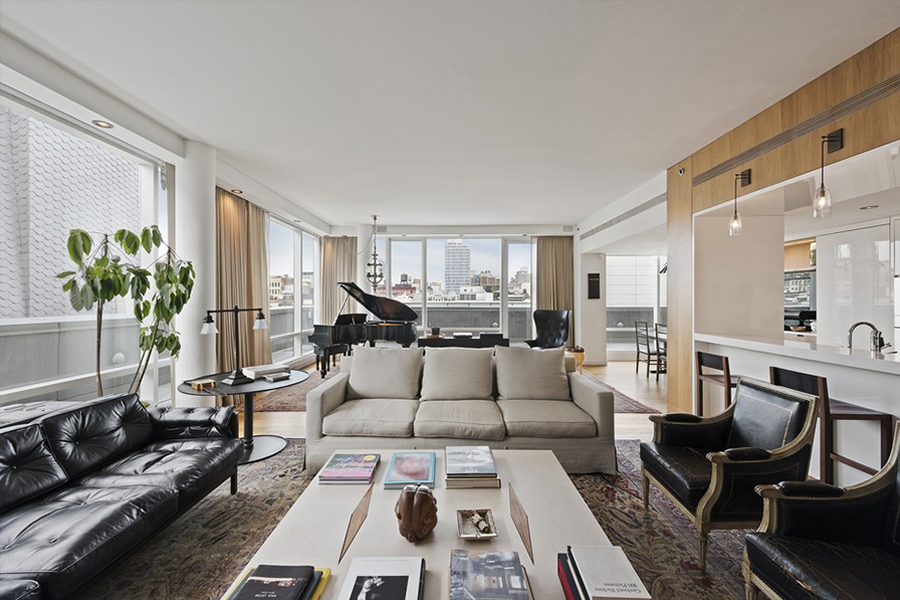 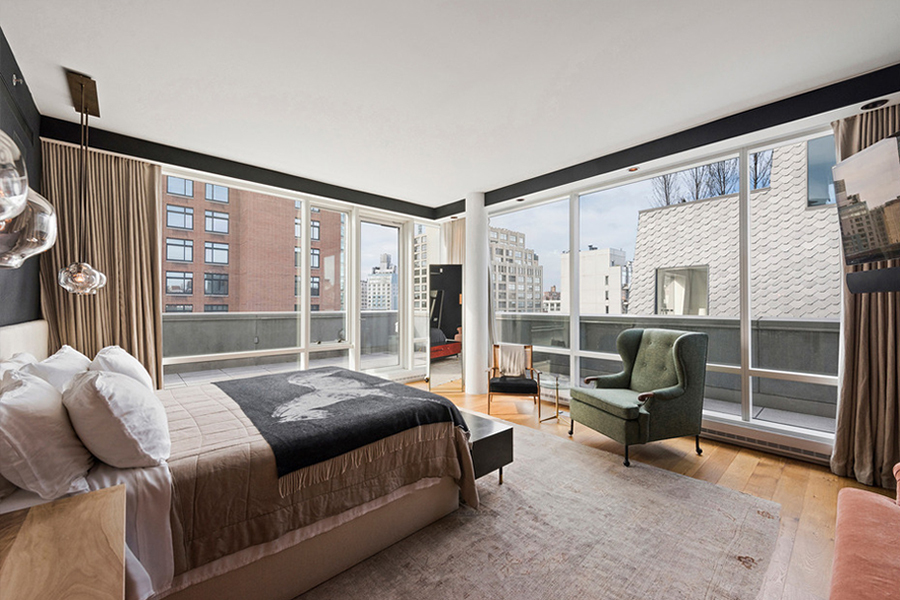 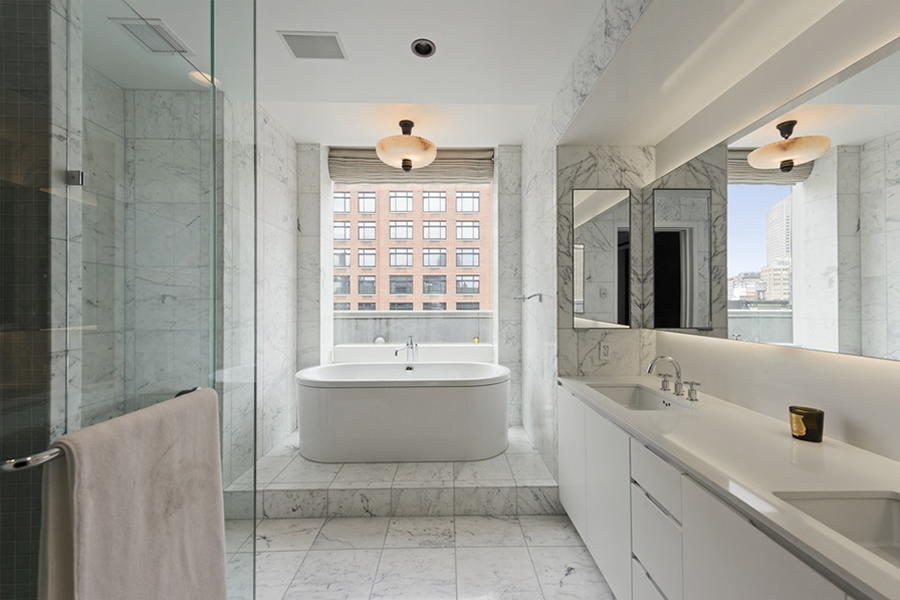 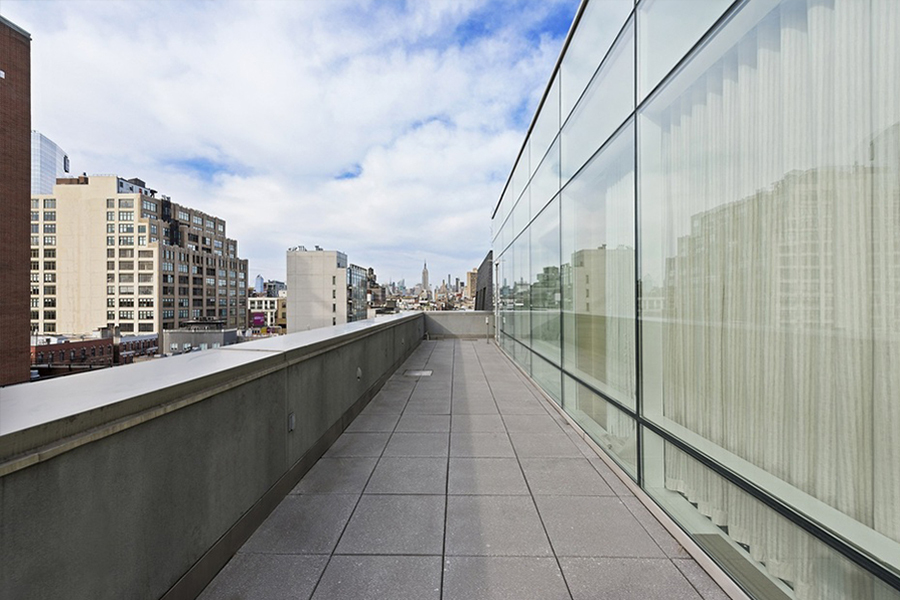 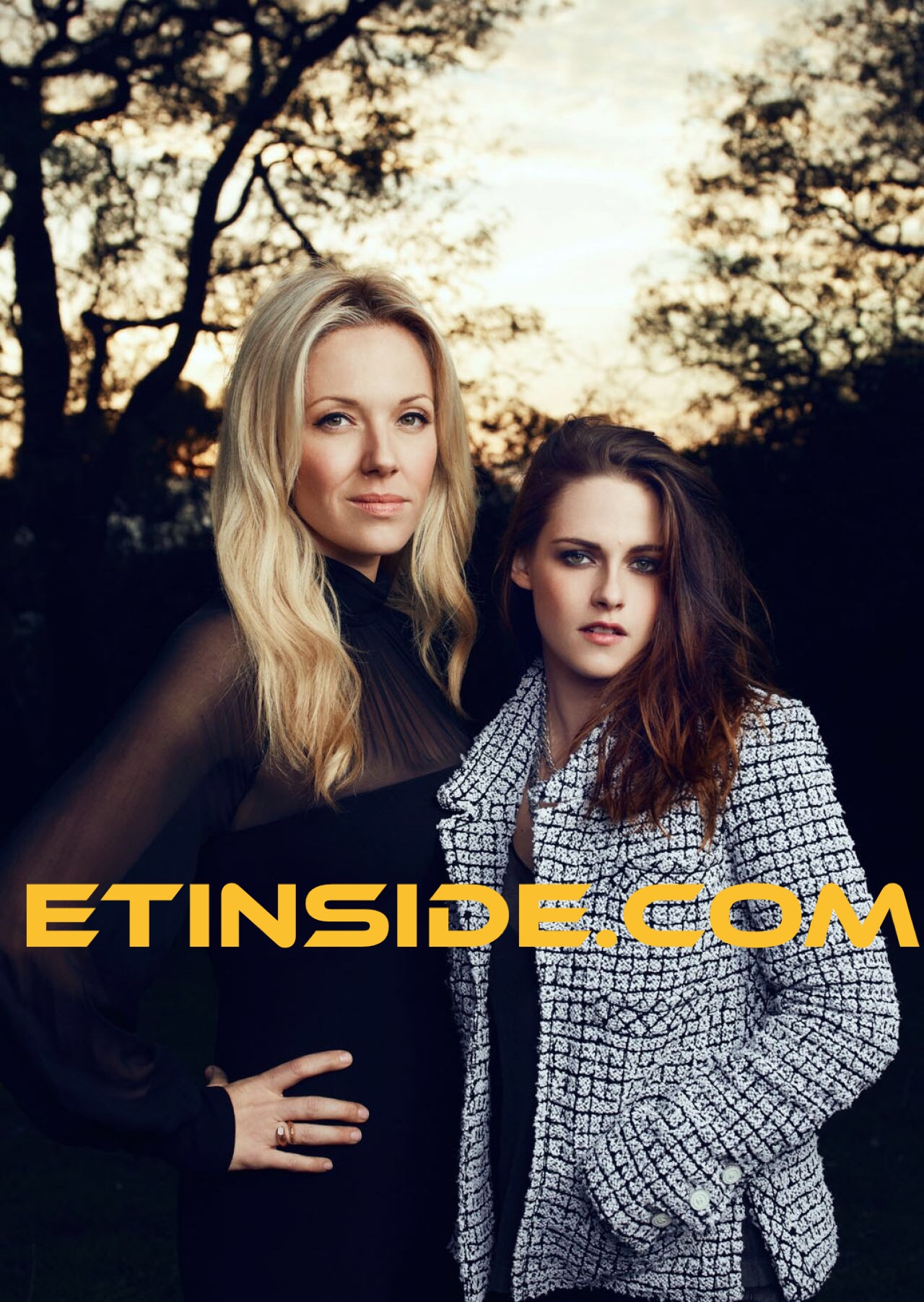 Justin Cossey, 22, and Tevin Maxwell, 21, are using fashion to make a statement. The Savannah, Georgia, natives who shared a unique outlook on fashion, teamed up to build their streetwear brand Kreative Coaching. They wanted their brand to […]

Kylie Jenner sits at a dark-wood dining table at her mother’s home in Calabasas, California, flicking through display options for a forthcoming pop-up shop. The youngest member of the Kardashian-Jenner industrial complex needs to decide […]

Be inspired by the 63 Billionaires Under 40 Years Of Age

There are 2,208 billionaires in the world today. Of them, 63 are under 40 years old. This number is up from last year, when there were just 56 billionaires under 40. More than half of […]