Charlotte Rae, whose role as lovable house mother Mrs. Garrett on The Facts of Life charmed a TV generation, has died.  She was 92 and passed Sunday at her Los Angeles home, according to representatives. Rae revealed last year that she had bone and pancreatic cancer, but a cause of death was not immediately revealed.

Born Charlotte Rae Lubotsky in Milwaukee, Wisconsin, Rae got her start doing theater and radio. She later did local theater, but broke into television as Sylvia Schnauser, the wife of Al Lewis’ Officer Leo Schnauser on the classic comedy Car 54, Where Are You?

That led to a long career on Broadway, where Rae earned Tony nominations for her roles in Pickwick, Morning Noon and Night, and later an Emmy nomination for Queen of the Stardust Ballroom.

Her big break into national notoriety came in 1978, when producer Norman Lear cast her in Diff’rent Strokes. Rae played housekeeper Edna Garrett on the show, and when her character proved popular, she proposed a spin-off that became The Facts of Life, a sitcom about a girls’ boarding school and their house mother.

Rae’s role as Mrs. Garrett made her a role model and counselor to many teen girls, as she guided her TV charges through teen issues ranging from dating to alcohol. She finally left the show in 1986 for health reasons, replaced by Cloris Leachman.

Despite the health problems, Rae continued to guest star in her later years, appearing in TV shows including ER, Pretty Little Liars, Sisters, and The King of Queens. She also picked up film credits in Don’t Mess with the Zohan and Tom and Jerry: The Movie.  She also voiced “Nanny” in the animated 101 Dalmations: The Series, which aired from 1997-98.

In 2011, The Facts of Life cast reunited as part of the TV Land Awards, and Rae won the Pop Icon award, being honored by speeches from Facts co-stars Kim Fields and Nancy McKeon. The cast also celebrated the show’s 35th anniversary with a reunion at PaleyFest in 2014.

A reboot of The Facts of Life is in early stages at Sony Pictures TV, with Appian Way, the company run by Leonardo DiCaprio and Jennifer Davisson, in negotiations to produce  the project alongside Jessica Biel via her Iron Ocean Films. The potential series is currently looking for a writer. The studio declined comment. 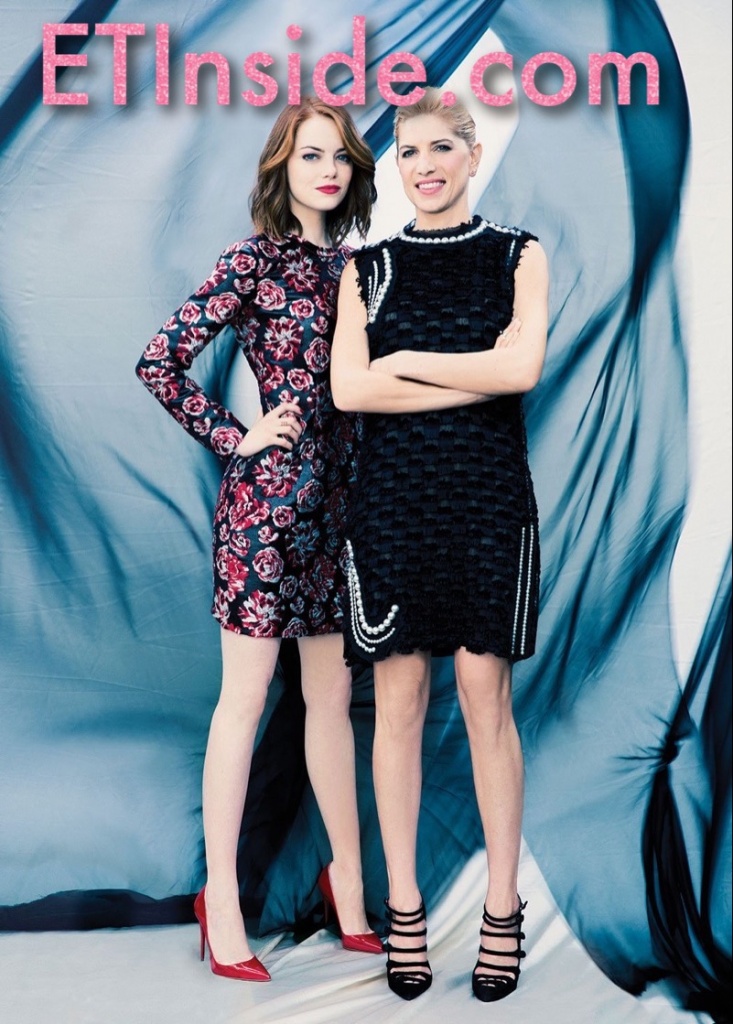 In order to be a legend you have to learn from and study the legends. A legend today is known for their noted celebrity and larger-than-life accomplishments, whose fame is well-known. Touched by an Angel […]

In order to be a legend you have to learn from and study the legends. A legend today is known for their noted celebrity and larger-than-life accomplishments, whose fame is well-known. Former WWE legend King […]