Jay Frank, a digital music pioneer who created innovative approaches to developing artist careers, passed away Sunday, October 13, 2019 at the age of 47. The cause of death was cancer.

Frank, who loved music and technology equally, was most recently SVP of global streaming marketing at Universal Music Group.  He joined the company in 2015 and went on to develop industry-leading approaches in using data and analytics to maximize the performance of artists’ albums and songs on streaming platforms.

Many of his creative tactics surrounding playlist streaming have since become standards in music marketing, enabling record labels to forge deeper connections between artists and fans, as well as helping artists reach new audiences around the world.

Sir Lucian Grainge, chairman/CEO of UMG, said in a statement, “Jay leaves an immense legacy. He was a creative and tireless leader who made significant contributions to the evolution of our global marketing efforts. Many of the ways we market our artists and their music in the streaming era stems from Jay’s innovative work. But more than anything else, Jay was a loving father and husband. We send our deepest condolences to his family and friends. We will miss him dearly.”

“Jay’s passing is not only a great loss for those who knew him, but for the music industry as a whole,” says Silvio Pietroluongo, Billboard’s SVP of charts and data development. “I met Jay when he was at Yahoo more than 15 years ago and he cleverly convinced me that streaming, namely Yahoo, should be factored into the Hot 100. Good call, Jay! And, as he proved to the end, Jay continued to be an innovator and leader in moving the music industry fully into the digital and analytical age. Billboard is fully indebted to Jay with helping us not only modernize our charts, but in being a trustworthy and loyal partner and friend. He has left an indelible mark on the industry and on those who were lucky enough to have known him.”

Before joining UMG, in 2011 Frank founded DigSin, a digital-only record label, and DigMark, a digital music marketing company. Prior to launching those ventures, he founded Futurehit Inc. to predict the commercial potential for songs.  Earlier, he served as SVP of music strategy at CMT music cable channel from 2007 to 2011 and vp of programming and label relations at Yahoo! Music from 2001 to 2007.

“I knew when I met him 20 years ago that he was going to be a star,” says digital strategist Ted Cohen of Mediatech Ventures. “It’s gratifying that he was able to see the eventuality that he first evangelized in 2008 — the power of streaming driven by great playlists. His work with David Goldberg and Ted Mico on user-influenced [data] at Launch predated Pandora by almost seven years. He was always innovative, yet collaborative — an unusual combination in the music industry and music tech.”

Survivors include his mother, Pamela, his wife, Linda, and daughter Alex.

The staff at ETI would like to say that Jay Frank was one of the nicest men one could ever meet! He will truly be loved and missed! May he always RIP! 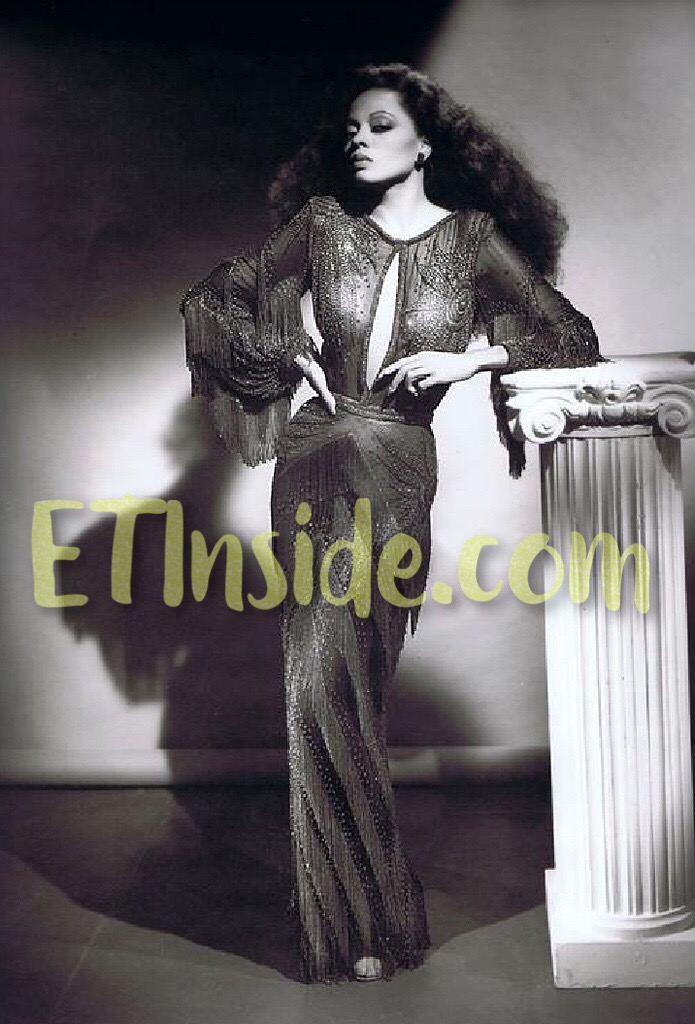 In order to be a legend you have to learn from and study the legends. A legend today is known for their noted celebrity and larger-than-life accomplishments, whose fame is well-known. Hugh Downs, whose career […]

In order to be a legend you have to learn from and study the legends. A legend today is known for their noted celebrity and larger-than-life accomplishments, whose fame is well-known. Burt Reynolds,  the popular […]

In order to be a legend you have to learn from and study the legends. A legend today is known for their noted celebrity and larger-than-life accomplishments, whose fame is well-known. Elvis Aaron Presley (January […]