A few days ago I was at a co-working house in Nicaragua when the topic of modern masculinity came up. It started over a spear fishing trip that was being organized where several of the men were discussing how they would rather do a yoga intensive than go. One of the girls made a joke of how “macho” they were being when it hit me how the evolution of being a man, especially as a millennial, has shifted.

Today, less than a third of men aged 18 to 29 report feeling “completely masculine” compared with 65% of baby boomers. It is not uncommon to see many men choosing a green juice over a beer, meditating instead of watching the news in the morning, or journaling their feelings. 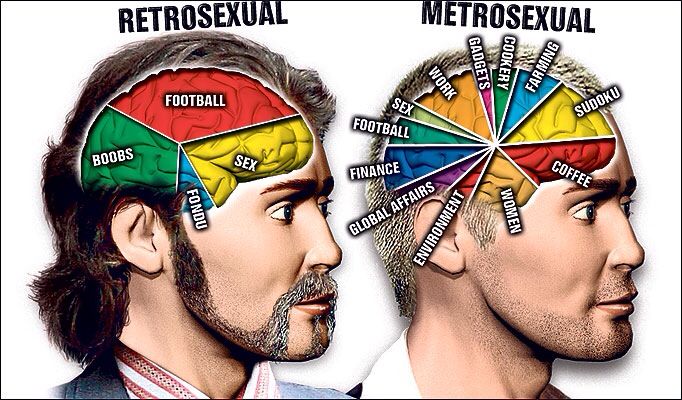 The masculinity modeled to us by older generations—which held that men shouldn’t express emotion, be sensitive, or show vulnerability—is fading.

This week on the Unconventional Life Podcast, I interviewed a millennial man who shares his perspective on what it means to be a man and why he is doing it differently. Meet Alex Rodriguez, a 24-year-old TEDx speaker and influencer who has reached over 100M viewers online and been featured on Netflix, Hulu, and other major platforms with his brand as well as been vouched for by Tony Robbins. Rodriguez is on a mission to personally impact over 1B lives around the world by awakening them to their true self. 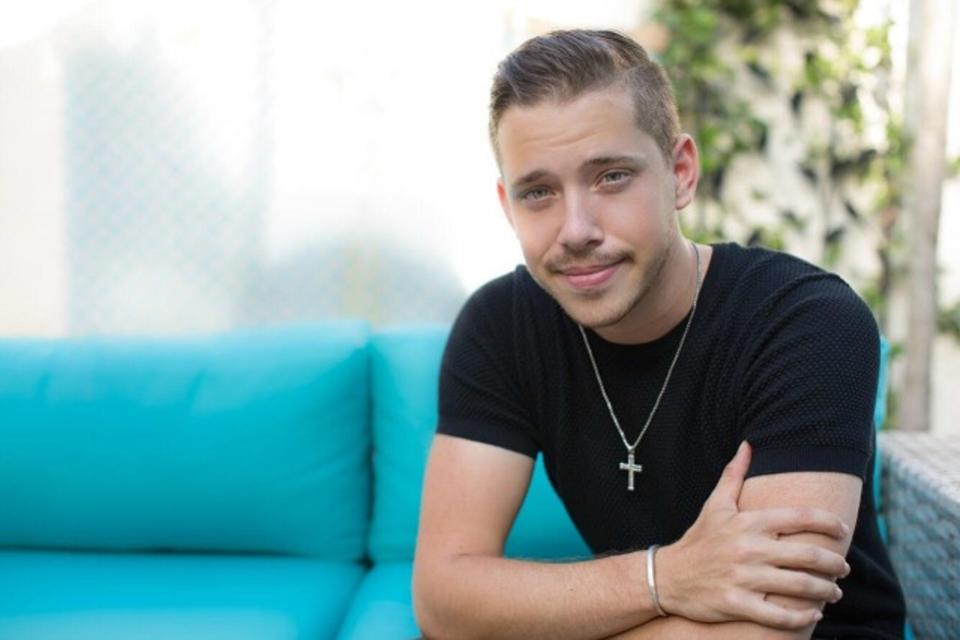 Below, read up on seven reasons why millennial men are reinventing masculinity.

1. They Value Self Awareness. While traditional masculinity says “don’t feel,” modern masculinity says “dare to feel.” Millennial men are committed to knowing themselves on a deep and personal level—even if what they find is difficult to confront or conflicting. Rather than hide from or deny who you are, become curious about who you are and have the courage to represent yourself authentically. Rodriguez recommends setting aside deliberate time each day to connect with yourself. “Don’t try to distract yourself and run around all day. You need to spend time with yourself and take care of you,” he says. 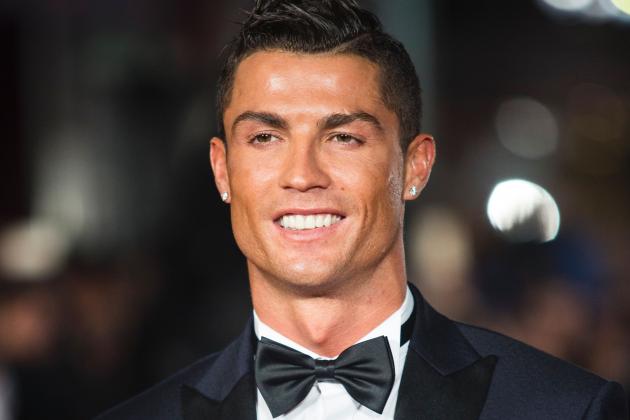 2. They Are Non-Conformist. The rigid gender roles for men and women are becoming more loosely defined as millennials challenge the status quo. According to one international study titled “The Decline of the Manly Man,” the percentage of men who are staying home to care for children is rising today while women are slowly surpassing men in academic performance and closing the income gap. The evolved man isn’t swayed by gender roles or what society deems “manly.” He doesn’t need to be validated externally by conforming. He acts according to his own volition, and he isn’t threatened by women rising, either. 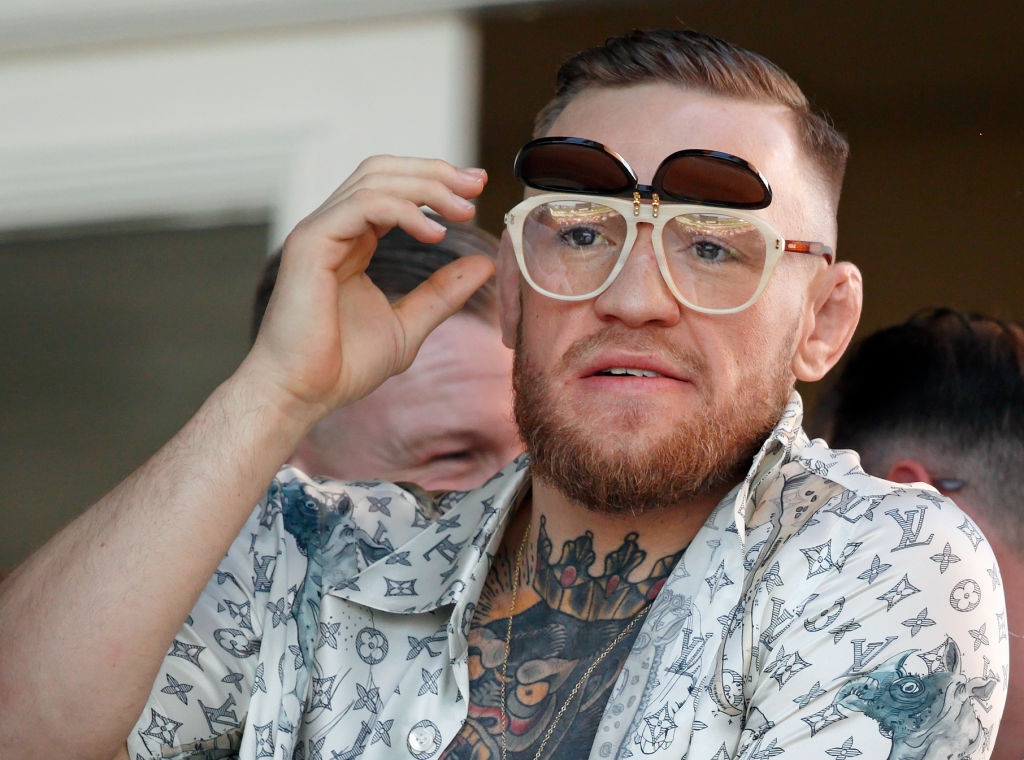 3. They Don’t Want To Compete With One Another. Instead of trying to gain empty status, the evolved man knows his worth lies within. He is secure within himself to the extent that he doesn’t need to put others down in order to feel better about himself. Rodriguez says, “It’s so important to have an abundant mindset over a competing mindset. Don’t sacrifice treating people right or opt for profit over people because there’s so much out there to receive. When we’re in a competing mindset we are limiting ourselves.” 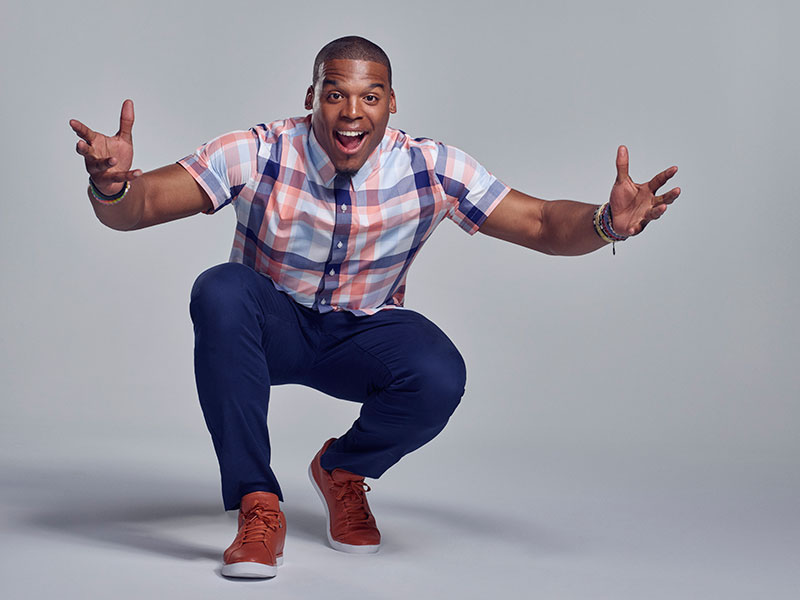 4. They Value Authenticity. Millennial men have no need to pretend they’re someone they’re not, because they’re not ashamed of who they really are. You can cultivate authenticity in your life by ensuring your outer self is aligned with your inner self. One Boulder, CO-based movement, called the Authentic Man Program, is dedicated to empowering men in their authenticity so that rewarding interactions are made possible. 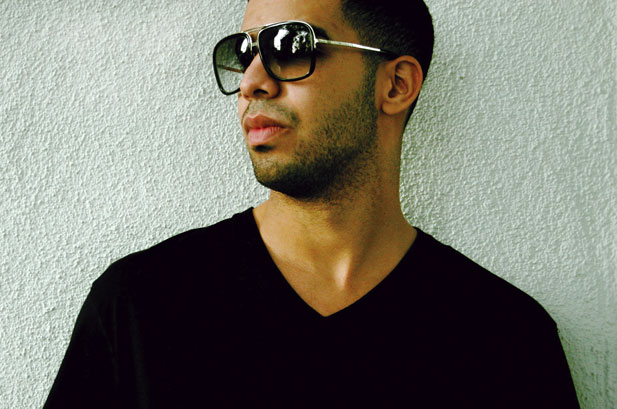 5. The Want To Be Vulnerable. Outdated masculinity says men shouldn’t show any sign of weakness. But modern masculinity embraces vulnerability as an expression of courage. Rodriguez says, “The strongest man today is the most vulnerable. If you’re able to be self aware of what you feel and what you want and you don’t have to fake anything or try to keep up the image that society puts on you… if you are who you are, and you’re able to embrace that, you’re a man.”

6. They Act According To Their Values. A millennial man follows through on his values. He values his own sense of self above others’ sense of who he is so he honors his commitment to himself first and foremost. Rodriguez says you can get in touch with your values by folding pieces of paper in half with the following sections: needs and wants; strengths and weaknesses; and dreams and reality. Place the paper somewhere visible so you’ll continuously be reminded of it. “Remember to listen to your heart and not just your mind,” Rodriguez encourages.

7. They Are Motivated To Grow. Evolved men don’t just stop at “evolved.” They are continuously looking for new ways to grow and develop themselves. You can be proactive about your own development by attending education-based events. You will be better able to see your own blind spots in the context of relationships, so considering joining a men’s group or starting your own.

Queen Elizabeth I’s stark white-painted face and bold red wig remains part of her legacy, even centuries later. In the latest exploration of her fascinating story, the new film Mary Queen of Scots, Margot Robbie is nearly unrecognizable as […]

ETI asks the question: Can Anyone Ever Truly Be Friends With An Ex?