Even before Octavia Spencer won the best supporting actress Oscar for 2011’s The Help, she managed a hard-worked career that many actresses would envy: Consistent character parts on long-running TV series, read ABC’s Ugly Betty, Comedy Central’s Halfway Home, and TNT’s Raising the Bar, and parts in an array of movies from Martin Lawrence’s Blue Streak to Joe Wright’s The Soloist to the Will Smith movie Seven Pounds. Back in the ’90s, she cut her teeth as a production assistant on Joel Schumacher’s legal thriller A Time to Kill, an opportunity that led her to her first credited role as the nurse to Sandra Bullock’s character. While Spencer went on to play a nurse 15 more times, she’s bucked typecasting post The Help (a feature made with her long-time friend, filmmaker Tate Taylor), and fueled her ascent thanks to her great range. In Guillermo del Toro’s The Shape of Water, Spencer plays Zelda, a cleaning lady in a Cold War U.S. bunker, who takes a pivotal role in protecting the romance between her co-worker, Elisa, a mute played by Sally Hawkins, and enigmatic sea creature (Doug Jones). Spencer discusses her rise in Hollywood, del Toro’s shorthand with actors, as well as the state of diversity in show business, particularly how it relates to Oscars.

ETI: Tell us how The Shape of Water came to you.

My agent set up a meeting with Guillermo, a breakfast/lunch-type thing, and what was supposed to be 30 minutes turned into a three-hour conversation. We never spoke about the project during that time, then during the last five minutes he told me he wrote this part that he’d love for me to read. Of course, sight-unseen—I’ve been a fan of his for decades—I was in.

ETI: How does Guillermo prep his actors? Does he have you watch movies he’s inspired by?

He preps us each differently. There were lots of rehearsals over three weeks. He rehearses us as a group and then individually. I was never given any movies to watch. He wanted me to come from a place of empowerment. If Sally Hawkins’ Elisa and the creature are the voiceless, in responding for the disenfranchised, Zelda would be their mouthpiece.

Guillermo isn’t the type of director to yell out direction in a room full of people. He pulls you aside, which is the mark of a great director. In real life we don’t divulge ourselves. So not knowing what Sally’s motivations are with Elisa, what Guillermo is instructing her to do, evokes a sincere emotional response from me.

ETI: That’s a defining moment toward the end for your character when you tell your husband that you won’t remain silent anymore.

Zelda is in a relationship with a guy who doesn’t appreciate her. He isn’t romantic and she’s basically coddling him. Zelda would have gone to the death and never told where the creature was. Being around Elisa, she’s madly in love and Zelda wouldn’t betray her in that way. He couldn’t understand, he didn’t have the capacity.

ETI: What was the most challenging part of the shoot?

Learning my lines was challenging as I’m dyslexic, and I’m auditorily inclined. I learn my cues by knowing other people’s lines. It was great working with Michael Shannon because I could play off his cues to me. If I was going off more of a monologue, it was difficult to learn.

ETI: How did your career change after the Oscars?

People knew my name and started offering me roles. Prior to that though, I made a living as an actor and was fortunate to support myself. TV is your bread and butter. It used to be recurring roles went to character actors, but now they’re offered to name actors. If I’m offered arcs like that I feel horrible for taking them. I seek stuff out on TV if I want to do a couple of episodes, but I don’t want to take those roles that have been bread and butter roles for journeyman actors.

The Help was a turning point after the Oscars. Nobody knew what to expect before the movie opened, so after filming there was a lull. I booked Snowpiercer before there was any awards conversation. Then I was getting offered every maid role. None of them were as significant or interesting or had integrity to the story. Now along comes a cleaning lady role that is different from all others. This is the third time I played a woman from this era: Minny Jackson (The Help), Dorothy Vaughan (Hidden Figures), and Zelda. She feels contemporary of that time. She’s a second class citizen without civil rights, but at the same time, it’s part of her personal narrative. What’s occurring on screen felt con- temporary and organic and I wanted to play the part for those reasons.

ETI: In the wake of #OscarsSoWhite, what’s your take on the Academy’s strides toward diversity?

Here’s the thing with diversity: It doesn’t just mean brown skin; it means African American, Latino, Asian, overweight actors, actors with disabilities. It means actors of different age groups. We have to turn to other people who are underrepresented. People might say again this year that it’s #OscarsSoWhite. While I understand the outrage, I think it’s misplaced. As an actor, it’s hard to get an Oscar nomination. Awards are the end of the line. Just say, “Movies so white.” Just start with how movies are being funded. If you’re lucky to be part of a group that’s award-worthy at the end of the year, you’re lucky. The reward is having the movie made, and if you get to the point of awards, that’s great. 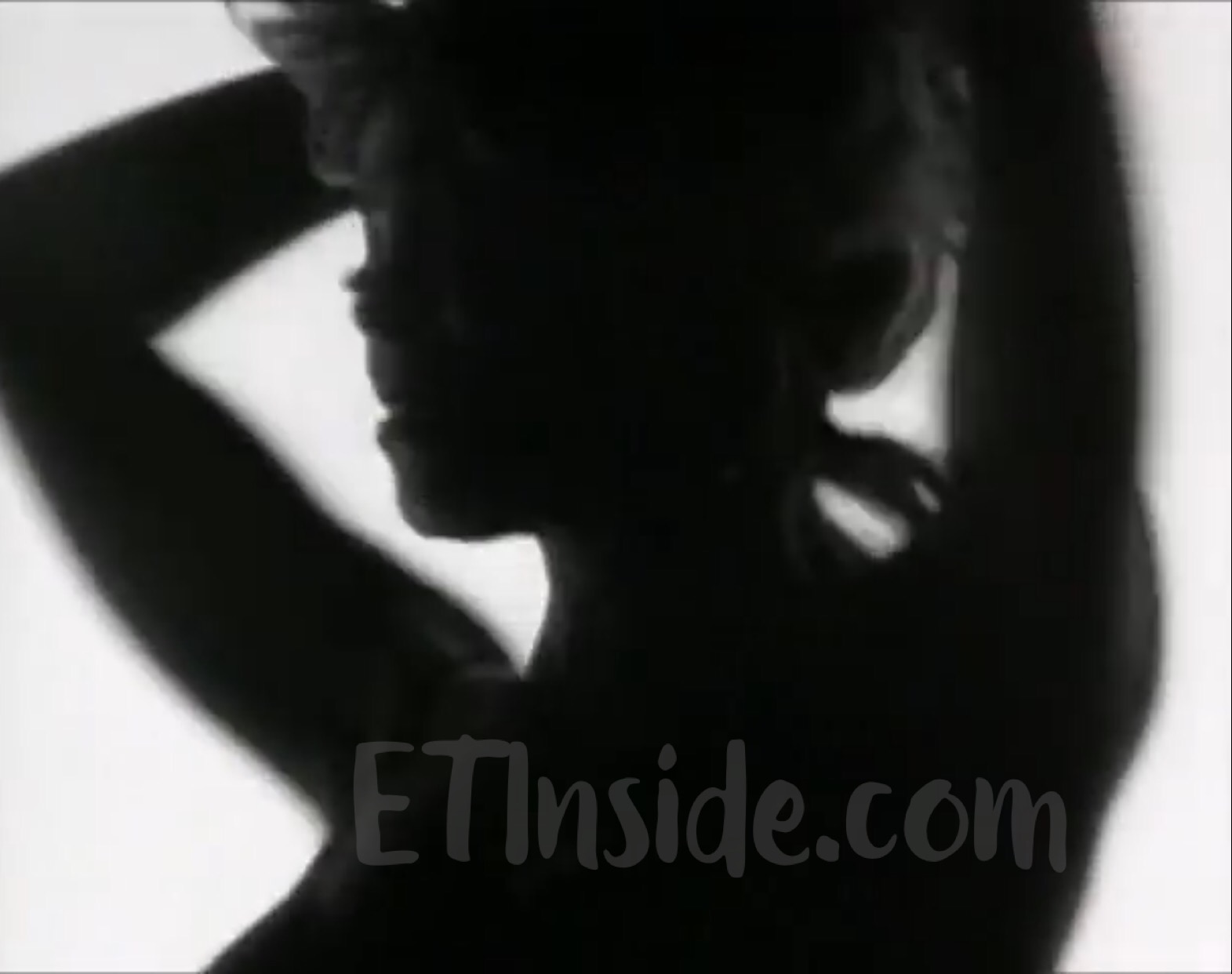 Professional wrestling has had more than its share of giants, but none stood taller in the eyes of wrestling fans than the legendary Andre The Giant. During the 70’s and 80’s, Andre was legitimately the […]

ETI list the 10 Greatest Hip Hop Artists Of All Time (Do you agree?)

We’ve had hip hop on our minds as of late in the offices of ETI. Never more prominent in the popular consciousness than it is now (the genre’s enormous fan base is still growing rapidly, […]