Denzel Washington is an award winning actor that has played some of the most iconic roles in recent history. His powerful acting draws the audience’s attention and never lets go.

Denzel Washington  has received much critical acclaim for his work in film since the 1990s, including for his portrayals of real-life figures such as Steve Biko, Malcolm X, Rubin “Hurricane” Carter, Melvin B. Tolson, Frank Lucas, and Herman Boone.

Awwww, you motherfuckers. Okay. Alright. I’m putting cases on all you bitches! Huh. You think you can do this shit. Jake! You think you can do this to me?! You motherfuckers will be playing basketball in Pelican Bay when I get finished with you! SHU program, nigga. 23 hour lockdown! I’m the man up in this piece! You’ll never see the light of…..who the fuck do you think you’re fucking with? I’m the police, I run shit around here. You just live here! Yeah, that’s right, you better walk away! Go on and walk away, ’cause I’m gonna burn this motherfucker down. King Kong ain’t got shit on me! That’s right, that’s right. Shit, I don’t, fuck. I’m winning anyway, I’m winning… I’m winning any motherfucking way. I can’t lose. Yeah, you can shoot me, but you can’t kill me.

Anybody know what this place is? This is Gettysburg. This is where they fought the battle of Gettysburg. Fifty thousand men died right here on this field, fighting the same fight that we’re still fighting amongst ourselves today. This green field right here was painted red, bubbling with the blood of young boys. Smoke and hot lead pouring right through their bodies. Listen to their souls, man. I killed my brother with malice in my heart. Hatred destroyed my family. You listen and take a lesson from the dead. If we don’t come together right now, on this hallowed ground, we too will be destroyed just like they were. … I don’t care if you don’t like each other, but you will respect each other. I don’t know, maybe we’ll learn to play this game like men.

Ladies and gentlemen of the jury. Forget everything you’ve seen on television. There’s not going to be any surprise, last minute witnesses. Nobody’s going to break down on the stand with a tearful confession. You’re going to be presented with a simple fact: Andrew Beckett was fired. You’ll hear two explanations as to why he was fired. Ours, and theirs. It’s up to you to sit through layer upon layer of truth until you determine for yourself which version sounds the most true. There’s certain points I must prove to you. Point number one: Andrew Beckett is a brilliant lawyer, a great lawyer. Point number two: Andrew Beckett is inflicted with a debilitating disease and it may be understandable. Maybe even personable, that he made the legal choice to keep the fact of his secret to himself. Point number three: His employers discovered his illness and ladies and gentlemen, the illness I’m referring to is AIDS. Point number four: They panicked. And in their panic, they did what most of us would like to do with AIDS which is to get it and everybody who has it, as far away from the rest of us as possible. Now, the behavior of Andrew Beckett’s employers may seem reasonable. It does to me. But no matter how you come to judge Charles Wheeler and his partners in ethical, moral, and inhuman terms, the fact of the matter is, when they fired Andrew Beckett because he has AIDS, they broke the law.

The Book of Eli

Dear Lord, thank you for giving me the strength and the conviction to complete the task you entrusted to me. Thank you for guiding me straight and true through the many obstacles in my path. And for keeping me resolute when all around seemed lost. Thank you for your protection and your many signs along the way. Thank you for any good that I may have done, I’m so sorry about the bad. Thank you for the friend I made. Please watch over her as you watched over me. Thank you for finally allowing me to rest. I’m so very tired, but I go now to my rest at peace. Knowing that I have done right with my time on this earth. I fought the good fight, I finished the race, I kept the faith. 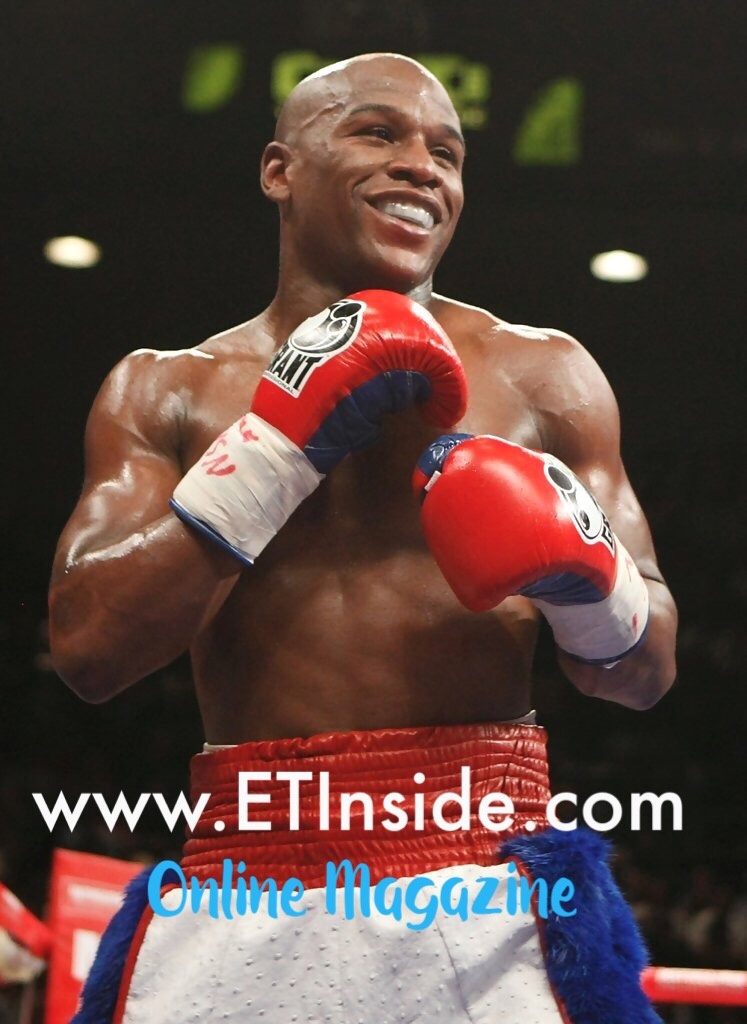 Why Is Iced Coffee So Gay? – A thorough investigation, because you deserve to know the truth

During the Polar Vortex that held America by the throat with an icy grasp, a picture of a man wearing a massive coat with his hood up while battling his way through a snowstorm went […]