What if everyone, no matter what age, economic status, location, or household size, was guaranteed a minimum income? Mark Zuckerberg of Facebook and Tesla’s Elon Musk, among other Silicon Valley giants, believe this idea, called universal basic income, will provide greater economic security–especially for those whose jobs could be lost to the automation and artificial intelligence technologies sweeping the world.

Universal basic income would offer a baseline paycheck for everyone, regardless of job status. Experiments have taken place in countries like Canada and Finland, and India is looking into implementing a uniform stipend for every citizen.

In April, the Canadian province of Ontario launched an experiment with universal basic income–4,000 residents from the ages of 18 to 64 living on a limited income are getting up to $12,616 annually. The program encourages people to earn their own additional income, but would give them something just in case. Finland’s policy, implemented in January, is similar–2,000 citizens receive a monthly stipend of $587. This money is guaranteed regardless of wealth or job status.

Of course, the idea has detractors. Countries like Switzerland recently rejected the concept outright, after a vote scuttled the initiative in 2016. Critics argue that a universal basic income is simply too expensive–implementing a program might decrease funding for other programs like Social Security or Medicaid–and that it might encourage people not to work.

Here’s how the tech elite come down in the controversial policy:

He also said that having a universal basic income would open the doors for people to have more leisure time and to pursue their interests.

Altman is at the forefront of Y Combinator’s Oakland experiment. At his Basic Income Project’s inception, Altman wrote in a blog post that he believes increased automation would lead to an eventual nationwide implementation of a universal basic income.

“I also think that it’s impossible to truly have equality of opportunity without some version of guaranteed income,” Altman wrote. “And I think that, combined with innovation driving down the cost of having a great life, by doing something like this we could eventually make real progress toward eliminating poverty.”

The eBay founder’s Omidyar Network announced in February that it was investing almost $500,000 in a universal basic income experiment in Kenya backed by the charity GiveDirectly. In the largest UBI experiment to date, the program will provide long-term UBI to 6,000 people for 12 years, and 26,000 people in 200 villages will receive cash transfers in all. In a blog post, the network cited automation and globalization as large disruptions to traditional work structures.

“Existing social safety nets seem increasingly unsuited for these disruptions to work and income,” the post explained. “The debate has taken off quickly, with advocates and detractors posing political and philosophical arguments. However, while the discussion has generated a lot of heat, it hasn’t produced very much light.” 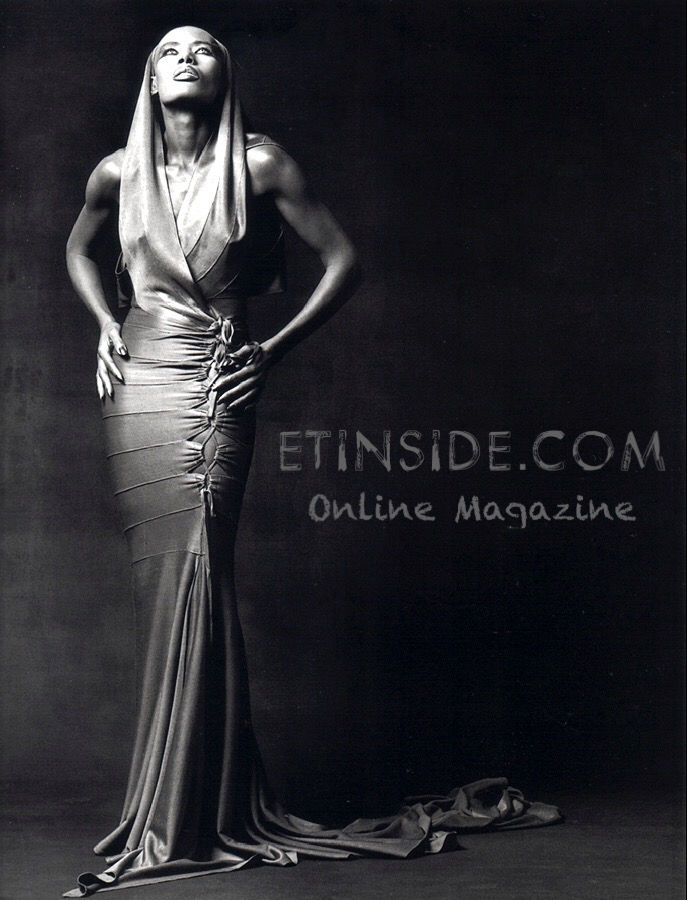 Things You Need To Know Before Trying To Grow Weed

With cannabis legalization set to come into effect on October 17, Canadians across the country are going to embrace the country’s new weed laws – including the right to grow a few plants at home. But before […]

There are at least 36 Intelligent Alien Civilizations in our galaxy, say scientists

It’s the oldest and the greatest cosmic question of all: is there anybody out there? For years all we’ve had is the Drake Equation to help us understand the question, but no indication of an answer. Now […]