According to the latest statistics, it’s never been harder to get ahead in America without a college degree. In 2015, graduates earned 56 percent more than those with only a high school diploma, the widest gap since economists started keeping track way back in 1973.

So, are those trying to build a career without a degree doomed to barely scrape by? Not if Susie Moore’s experience is any indication.

A U.K. native, Moore decided years ago to postpone college for a gap year, and through the twists and turns of life, ended up never actually returning to formal education. That didn’t hold back her career, though. A natural hustler, she first failed as an administrative assistant before finding her footing in recruiting and then moving on to a lucrative career in sales.

Many folks would be content with a $500,000 a year career selling adtech for startups, but Moore was just getting started. Now based in New York City, she set up a side hustle as a career coach and has since moved into coaching full time, helping others learn to make good money doing things they enjoy on their own terms.

“When people come to me looking to start a hustle, their education is the last thing on my mind,” she told me. In fact, according to Moore, she sees very little connection between academic qualifications and her clients’ ability to build lucrative and satisfying careers. Rather than an impressive degree, what matters most, she claims, are these four personal characteristics.

Moore admits that having a big-name school on your résumé can help you get your foot in the door at the start of your career. But while a fancy degree is handy, it’s far from essential. A healthy dose of people skills can more than make up for this initial disadvantage.

“People make hiring decisions,” Moore points out matter-of-factly. “Everything is done through people, so get to know as many people as you can. Nothing trumps networking.”

She doesn’t just mean connecting with people who can obviously move your career along. A random friend of the family or social connection from the gym might be the person who launches your success. People who make it big make friends everywhere.

2. A commitment to lifelong learning

Moore might not have a degree, but she does have a very large bookshelf. “I always carry a book. Always. If I’m in line at Whole Foods, waiting for a doctor, I always have reading material. I don’t just want to check social media and be reactive,” she explains. (Moore isn’t the only one who suggests substituting reading for social media.)

This commitment to lifelong learning is essential if you want to find great success without much formal education, and technology is making it easier than ever. Simply stick on a podcast while you’re in the car or an online educational video while you’re on the treadmill. “I always make sure it’s available and easy. The same way that healthy people stock their fridges with healthy snacks,” Moore says of her learning materials.

Given the kind of statistics I started this post with, it’s easy for those with less education to feel dispirited, but Moore believes that negativity is often a self-fulfilling prophecy. “There is no ceiling. The limits that exist are the ones that we create,” she insists.

If you need convincing that this is true, just look at Google. The company might be known as a magnet for gold-plated degrees, but Google’s former HR chief Laszlo Bock actually claims that, after the first few years after college, academic qualifications are completely unrelated to employee performance. That’s why far more Googlers than you probably think have no degree at all. And if lacking a degree won’t hold you back at Google, where will it hold you back?

At the end of the day, every single employee is hired for the exact same reason — someone thinks the person has the skills to add value. Or as Moore succinctly puts it: “Skills pay the bills.” Knowledge is great, mindset is important, but at the end of the day, what will get you ahead — with or without a degree — is actual performance. You need, in other words, to get out there and do things.

“Knowledge is only potential power. The real power is in the doing and the creating,” Moore says, quoting Napoleon Hill

. “If it were about knowledge, we’d all be millionaires with six-pack abs, because we all know what to do.” There is no substitute for action. 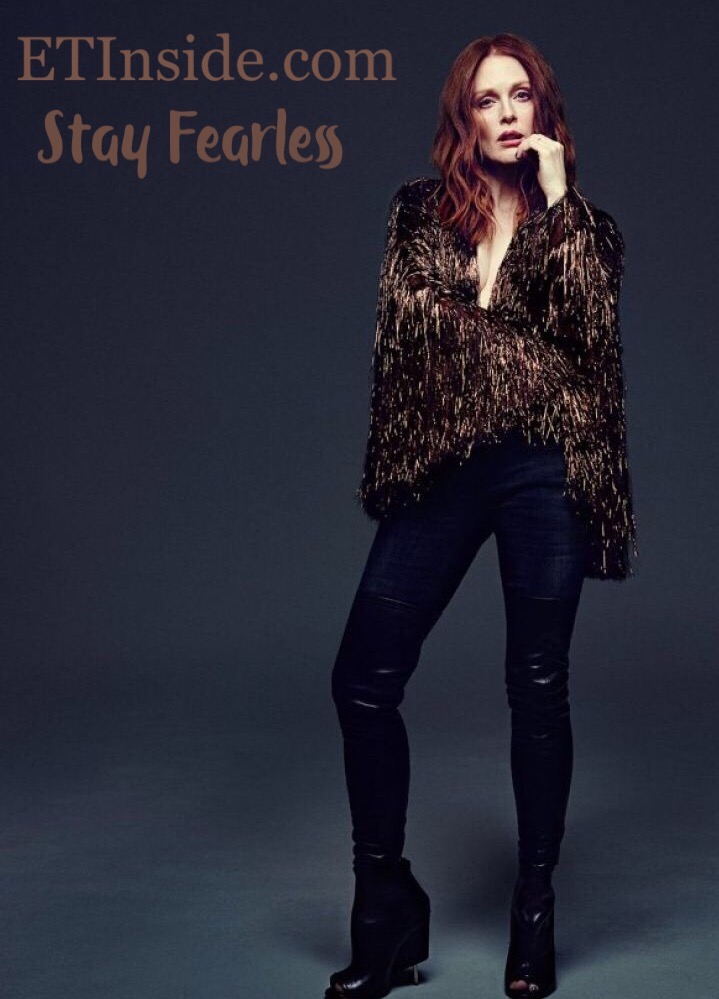 ‘Jaws’ to ‘Get Out’: The Only 6 Horror Films Ever Nominated for Oscar’s Best Picture

In 1992, ‘The Silence of the Lambs’ became the first — and only — horror movie to win. The Oscars rarely acknowledge horror films outside of the technical categories, but Jordan Peele’s Get Out acquired an impressive four […]

Many people are surprised to learn that “Lift Every Voice and Sing” was first written as a poem. Created by James Weldon Johnson, it was performed for the first time by 500 school children in celebration of […]

How can I tell the difference between being burned out and just being lazy?  A person who is lazy doesn’t ever feel like working. There is no history of participation or dedication but rather a […]