The list, presented in full below, comprises the genre’s top ten recording artists and producers under the age of 30 in terms of future earning potential, as judged by an expert panel; no repeats are allowed. This year’s list of judges includes the late Nipsey Hussle, a 2015 Cash Prince who sent his picks just days before his tragic passing; songwriter and 30 Under 30 honoree Mickey Shiloh; and NBA Hall of Famer Shaquille O’Neal, who found a lot to like about Rico.

“Rico Nasty is one of the best shooting guards in hip-hop right now,” says O’Neal, whose résumé includes careers as a DJ and rapper. “Like a shooting guard, she is able to score in many ways and adapt to the style of play. She is dynamic and always working on her craft, improving her game, updating her sound.”

First, Rico had to work her way off the bench. After moving from New York to Maryland as a child, she started rapping during her teenage years and her mother started working as her manager. For Rico’s first gig, they paid $200 to rent out a performance space, figuring they could more than double that sum by charging $20 per head for tickets. Only six people showed up.

Rico remembers reorganizing her life after that: She moved out of her mother’s house and started working to build her career from the ground up. That meant churning out mixtapes and interacting with her fans on a one-on-one basis—both on social media and in person as she tried her hand at live performances once again around Washington, D.C., Maryland and Virginia.

“I’m bringing them out to the shows, and we’re getting our nails done and shit,” she says, recalling her first efforts to bring fans into her corner. “This is my opportunity to make these people lifelong friends, in a sense.”

In 2017, Rico’s single “Poppin” took off on YouTube and was featured on HBO’s Insecure; the following year, she signed to Atlantic and released another mixtape, Nasty. Her pay for live shows started to climb in tandem. From her days struggling to top $100 per concert, she zoomed to an average of $7,000 per gig before snagging an estimated $35,000 guarantee for her performance at Coachella last weekend (she wouldn’t confirm the precise amount).

“Five figures,” she says coyly. “That shit feels amazing to say out loud.”

Rico still has ways to go before she gets to the level of the festival’s headliners, whose gigs fetch seven-figure guarantees. In the meantime, she’s working on other ways to extend her brand. In addition to her work with Depop, she recently launched a line of headphones with Skullcandy. And, with the marijuana accessory provider Hemper, she gets a per-unit cut on sales of Rico Nasty-branded bongs, rolling papers and air fresheners.

Says judge Mickey Shiloh of Rico: “Somebody that creates their own lane like this is bound to make waves for the long run.”

“6LACK’s tone is completely his own,” says Shiloh. “His songwriting is also what takes his artistry to an entirely new level … it’s like everything you can’t find the words to say, he says effortlessly.”

The Bronx-born rapper is no stranger to the Cash Princes universe, having collaborated with list of alumni including 21 Savage and Offset of Migos. He’s becoming a star in his own right: A Boogie’s second album, Hoodie SZN, topped the chart shortly after its December 2018 release.

The trap rapper blends hip-hop with Reggaeton as seamlessly as he weaves English and Spanish lyrics into wildly popular songs like Cardi B’s “I Like It,” his first U.S. chart-topper. He now grosses more than $500,000 per tour stop.

The Cash Money Records signee rose to prominence with his smash song “Thotiana”—from his 2018 mixtape Famous Cryp­—which has climbed to No. 8 on the U.S. singles charts. He was a top pick from Nipsey Hussle; both stars have crossed gang lines to record with Cash Princes alum YG.

ETI: What’s the app you can’t live without? “Soundcloud.”

ETI: Worst advice you’ve received? “To change my style of music in order to try and be more popular.”

ETI: What is your greatest achievement? “I haven’t reached it yet.”

The Atlanta-born emcee is already accumulating princely numbers: His 2018 debut, Harder Than Ever, earned gold certification for sales of more than 500,000 units. He now grosses over $70,000 per tour stop.

The Georgia native got started with the help of Cash Princes alum Young Thug, whose YSL label co-released Gunna’s studio debut Drip Or Drown—which soared to No. 3 on the Billboard charts—in February. His single “Drip Too Hard,” with listmate Lil Baby, earned triple-platinum certification.

ETI: What was your first job? “Busboy.”

ETI: What’s the app you can’t live without? “Uber Eats.”

ETI: What’s your greatest achievement? “Being in a place where I can take care of my family.”

“I’ve never heard anything like what comes out of Rico Nasty’s mouth,” says Shiloh. “She’s trap, she’s urban, but she’s also rock with hints of screamo … somebody that creates their own lane like this is bound to make waves for the long run.”

With a quirky tone and thoughtful visuals, the Philadelphia upstart made her major-label debut last year at Interscope with the critically acclaimed Whack World. The social-media-friendly album featured 15 one-minute songs. She earned a Grammy nomination in the Best Music Video category this year for her 2017 single “Mumbo Jumbo.”

Our list of Hip-Hop’s Cash Princes and Princesses ranks the genre’s top ten recording artists and producers under age 30 in terms of future earning potential. No repeats are allowed. This year, the honorees were selected by a panel of five judges: Nipsey Hussle, the late 2015 Cash Prince who sent in his picks just days ahead of his untimely passing; 30 Under 30 honoree and songwriter Mickey Shiloh; basketball legend and professional DJ Shaquille O’Neal; and Forbes editors Zack O’Malley Greenburg and Natalie Robehmed. 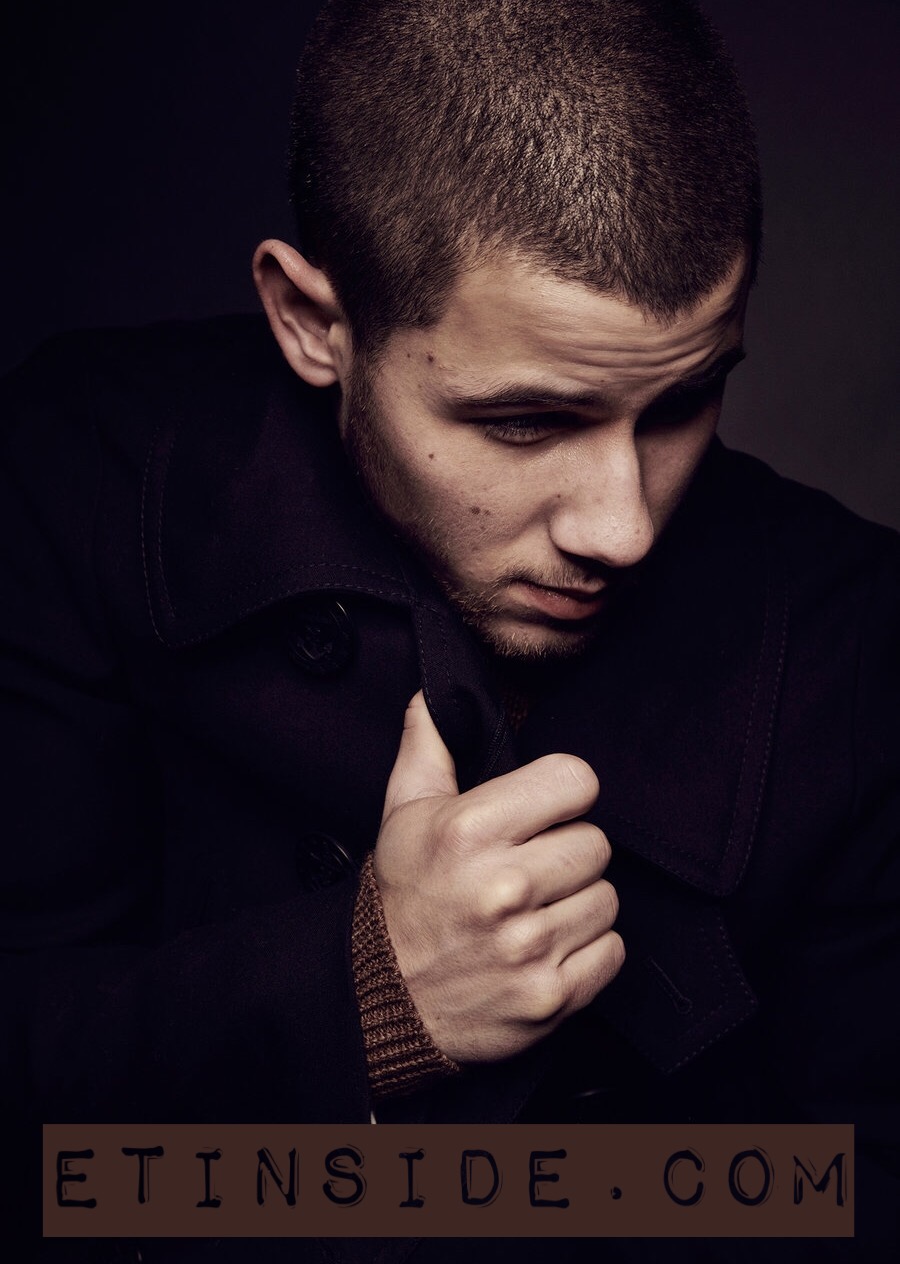 The proposed rehabilitation of Nina Simone’s childhood home in Tryon, N.C., is moving forward, according to the National Trust for Historic Preservation. The group has completed an official assessment of the house’s structural conditions and chosen […]