Has the President always been paid so little (relatively), considering the weight and responsibility of the job?  Well, some decades are better than others.  For example, back in the late 1700s, when America was young, the president’s annual salary was $25,000.  If you adjust $25,000 for inflation, that figure translates to about $560,000. By contrast, President Richard Nixon’s salary in 1969 was $200,000, which is a little over $1 million dollars in today dollars.  He may have claimed not to be a crook, but in presidential salary terms, he was a hustler.  Still, that’s nothing compared to President Theodore Roosevelt.  The first Roosevelt earned a salary of $75,000 per year — in modern bucks, that’s $1.7 million dollars.  You could buy a lot of Teddy Bears with that kinda scratch. 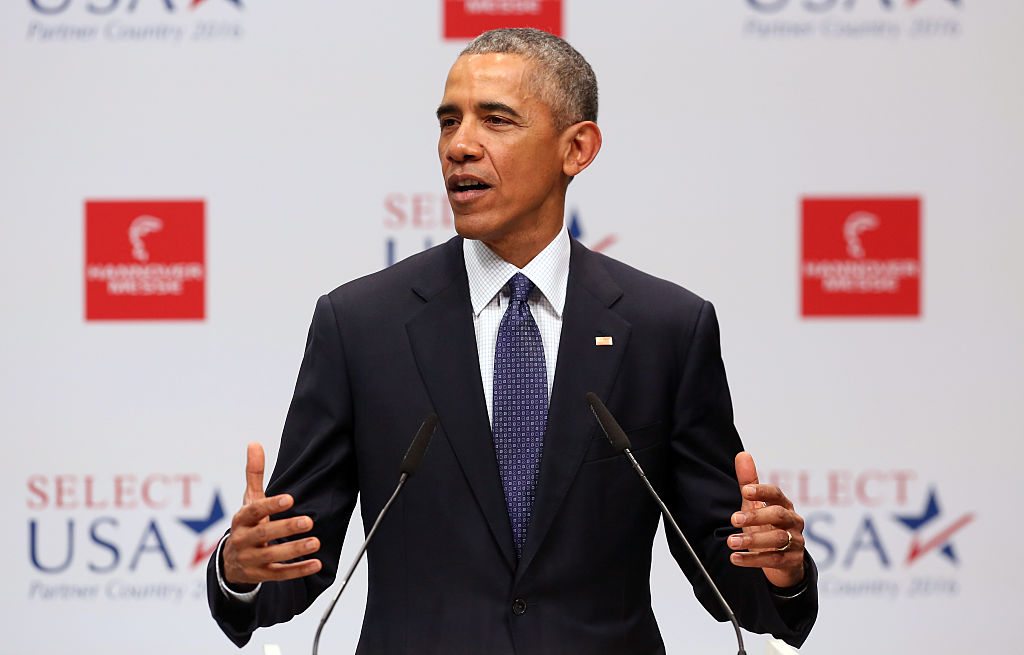 Ways to Save For and Plan an Affordable Family Vacation

ETInside Online Magazine is committed to helping you by providing stories, advice and casting calls that will help you in your goal of accomplishing your dreams and living a better life. You won’t find another […]

What to know about severance pay, insurance and benefits if you’re laid off from your job

Over the past month, scores of businesses across the country have shut down in order to minimize the spread of the coronavirus, resulting in millions of workers losing their jobs and wages. The Bureau of […]

Mastering your money has a lot more to do with mindset than we might think. Self-made millionaire Steve Siebold has interviewed 1,200 of the world’s wealthiest people during the past three decades. As backward as […]