These great actors and actresses were surprisingly snubbed by the Emmys. It’s not a true Emmys season without some major snubs.

In a way, it’s just part of the experience—in the golden age of television, the Academy of Television Arts & Sciences can’t possibly recognize every player. But which snubs have been the most egregious? Here, a look back at Emmy wins that infamously never were. 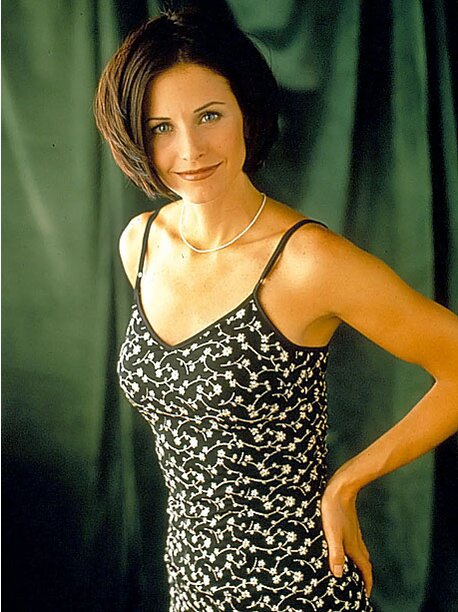 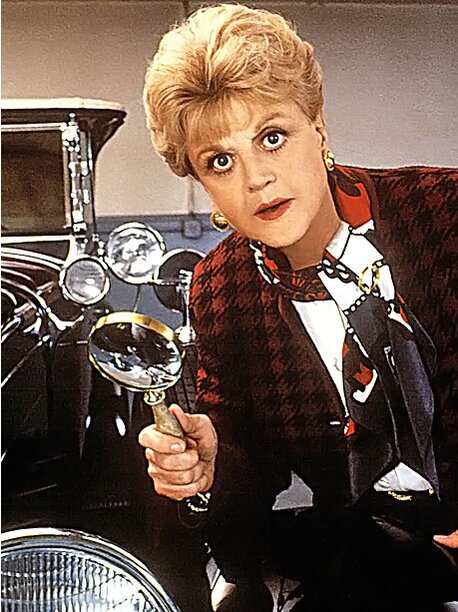 How Angela Lansbury was overlooked for an Emmy on 18 occasions — including nine times as your grandparents’ favorite sleuth — is a mystery. Was the show too square? Was Lansbury too Broadway? (She owns five Tonys.) At least the Golden Globes had a clue, crowning her four times in the same category. 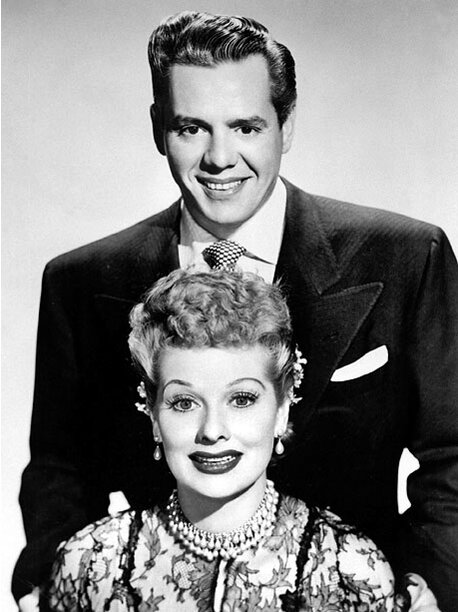 Desi Arnaz was the only series regular who never received a nomination, while Lucille Ball and Vivian Vance each took home trophies. It was the ladies’ show, yes, but someone was setting up Lucy for all those great punchlines. 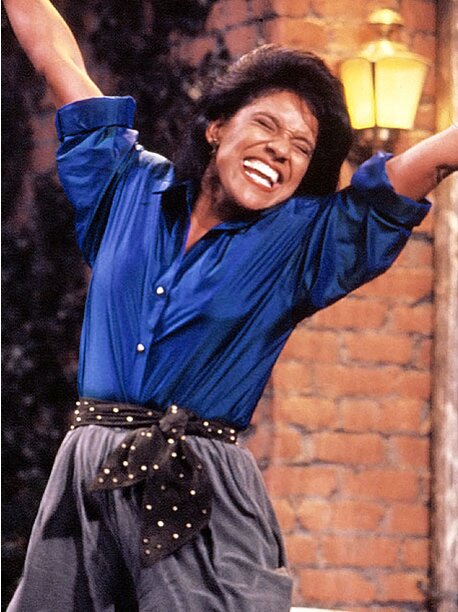 Phylicia Rashad earned two nominations as Bill Cosby’s better, smarter, stronger half — and another for 2008’s A Raisin in the Sun — but, as Desi Arnaz learned, being the responsible grown-up opposite a comedian is hardly Emmy bait. Sadly, her name went uncalled once again for her 2019 nomination in the Guest Actress category for her work on This Is Us. 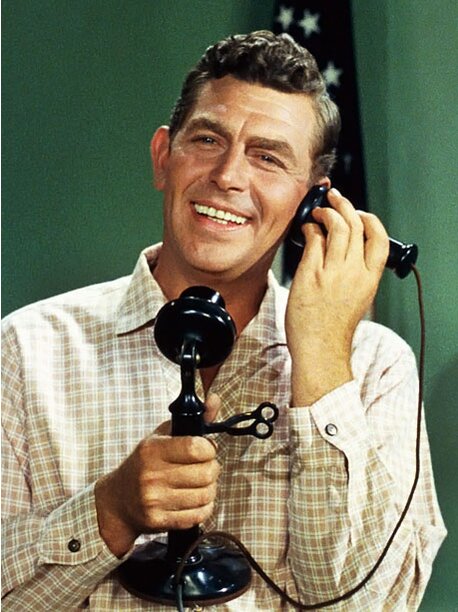 To be fair, official Best Actor in a Comedy Emmys weren’t presented for the first half of Andy Griffith’s run in Mayberry, but these are the facts: He was nominated only once, and it was for a 1981 TV miniseries. Yet Don Knotts won five statuettes while on The Andy Griffith Show. Where’s the justice? 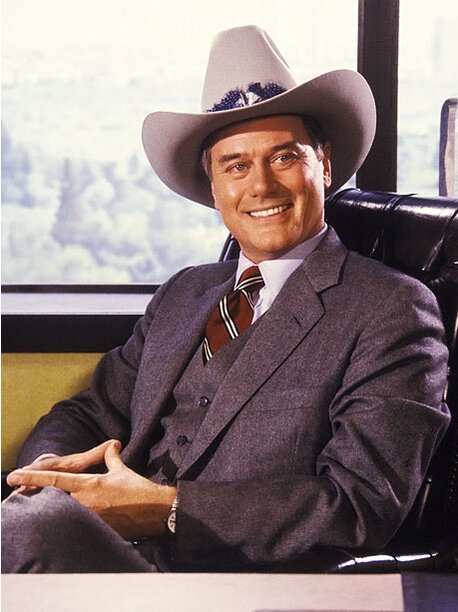 Primetime soaps are typically second-class citizens on Emmy night, but, when Dallas was TV’s biggest show in the early ’80s, Larry Hagman claimed the throne of TV’s most notorious villains and got invited to the ball twice. 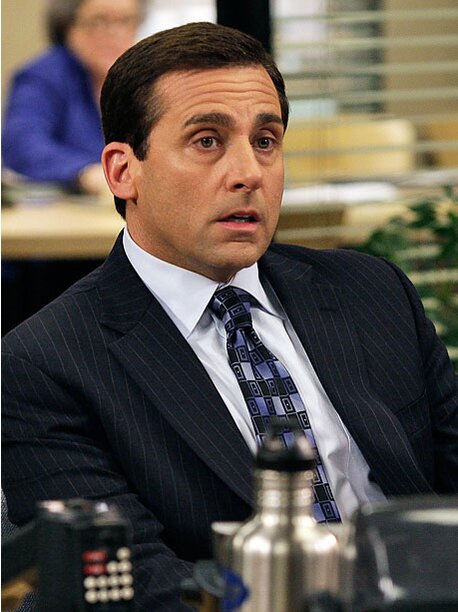 Steve Carell never took home the top prize, despite being nominated for six straight years. But if voters penalized him because he was simultaneously a box-office star, they failed to properly credit a man who ably filled the unfillable shoes of Ricky Gervais. 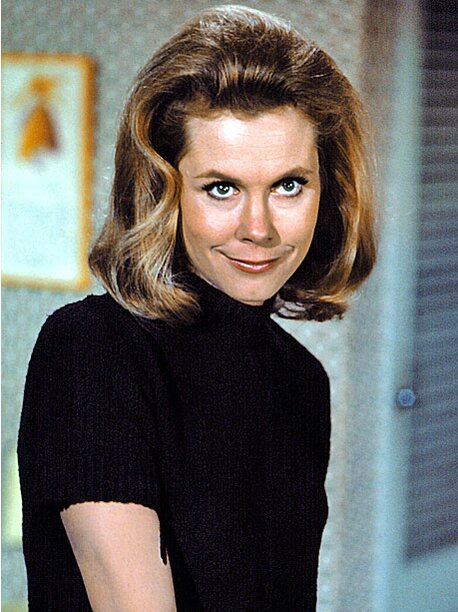 Elizabeth Montgomery earned nine Emmy nominations, including five in a row for her role as TV’s favorite undercover witch. She was so solid that no one seemed to mind when the show even recast her husband midstream. 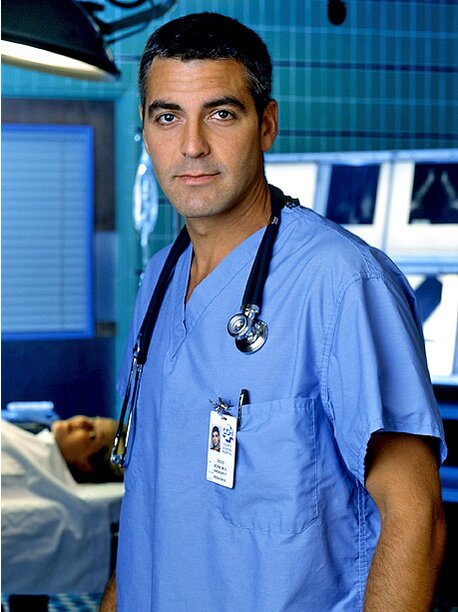 Although George Clooney would win the Bob Hope Humanitarian Award at the 2010 Emmys, he never took home a statue for his dashing turn as a heroic pediatrician Doug Ross, despite two nominations. 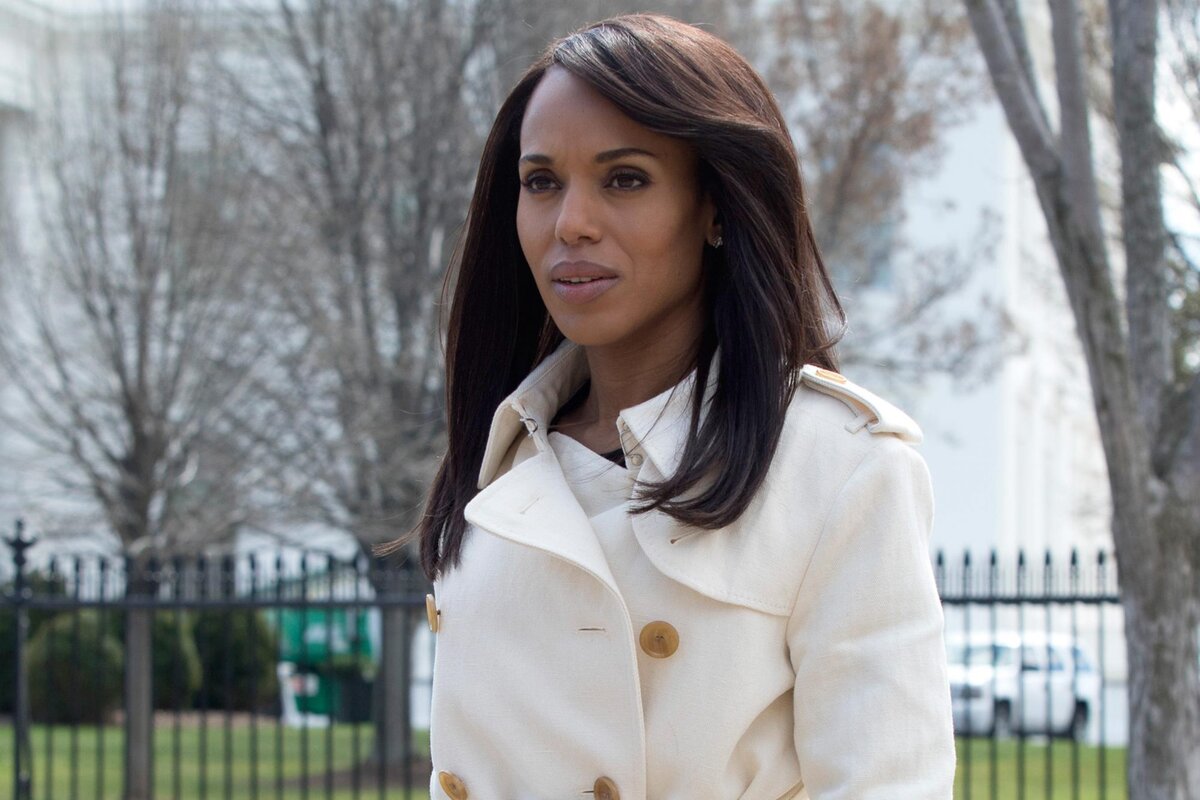 A three-time nominee — including one for her work in 2016’s Confirmation — Kerry Washington never got the gold, despite being nominated twice for her work as the ultimate fixer on Scandal. 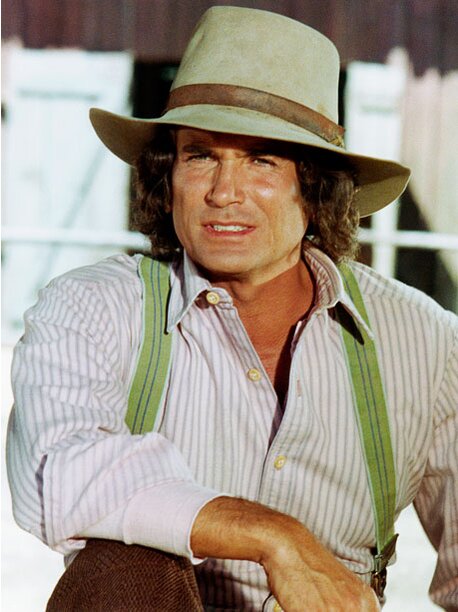 Answer: 426, 187, 111, 0. Question: What is the number of episodes Michael Landon starred in of Bonanza, Little House on the Prairie, and Highway to Heaven, respectively, followed by the number of his career Emmy nominations? That’s just cruel, Emmy. 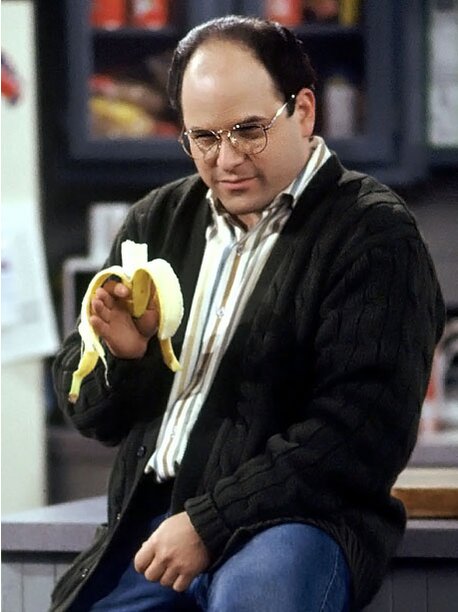 Jason Alexander was nominated seven consecutive times in the 1990s for his pathetic Lord of the Idiots, but fans of the show were forced to choose between him and Michael Richards’ wacky Kramer. Final score: Richards, 3; Alexander, 0. 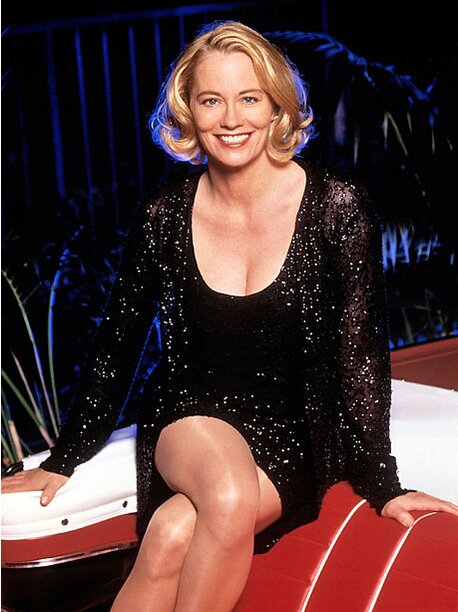 Cybill Shepherd later earned three more nominations for her show Cybill, but it was her one nod for Moonlighting that reestablished her as a star. Before the show’s romance overheated, she and Bruce Willis (who would ultimately win) were both recognized in the drama category but would the show have had better luck categorized as a comedy? 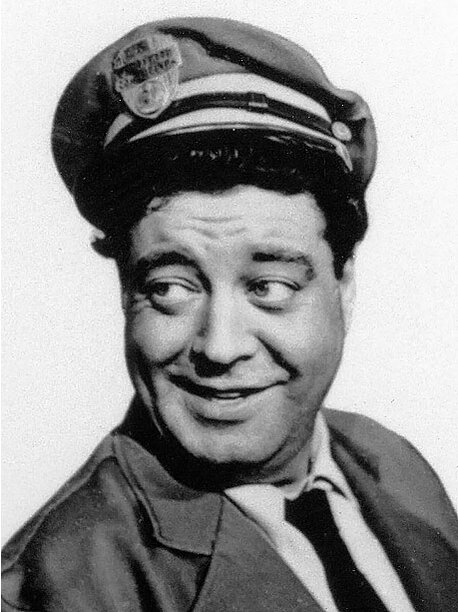 The Great One was nominated for five Emmys, three of which were for The Jackie Gleason Show, where he originated the character of New York’s loudest bus driver. Co-star Art Carney, who won five Emmys for the role of Ralph’s sidekick Ed Norton, soon learned to hide his trophies whenever his pal visited.

In a quick standup set for a new ad, Katt Williams took on hot-button issues facing Americans in 2020, including our “clown” President Donald Trump Sporting rainbow braids and standing against a black background, the comedian brought […]

ETI has everything to know about the MTV VMA Awards 2020

It’s that time of year again! Although the coronavirus pandemic has delayed many events in 2020, MTV is still going full steam ahead with the Video Music Awards. The 37th annual ceremony will be the first […]