As OWN’s Greenleaf approaches its fifth and final season, OWN: Oprah Winfrey Network and Lionsgate have put in development a spinoff of the critically praised hit megachurch drama, from creator and executive producer Craig Wright. The network revealed the spinoff news with a teaser spot. You can watch below.

Wright and Winfrey envisioned from the inception of the series that the story would span five seasons, with Wright contemplating a spinoff. Those plans accelerated when fans expressed their support for the show after its final season was announced, reaffirming its passionate fan base.

Greenleaf takes viewers into the unscrupulous world of the Greenleaf family and their sprawling Memphis megachurch, where scandalous secrets and lies are as numerous as the faithful. In its final season, the Greenleaf family will be trying to save their Memphis megachurch from being taken over by Bob Whitmore and Harmony and Hope Ministries. But secrets past and present threaten to tear the family apart even as they try to unite.

Greenleaf won the 2020 NAACP Image Award for Outstanding Drama Series, and Whitfield was named Outstanding Supporting Actress in a Drama Series for the second year in a row.

Greenleaf is produced for OWN by Lionsgate in association with Harpo Films and Pine City. Executive producers are Oprah Winfrey, Craig Wright, Clement Virgo, and Kriss Turner Towner. 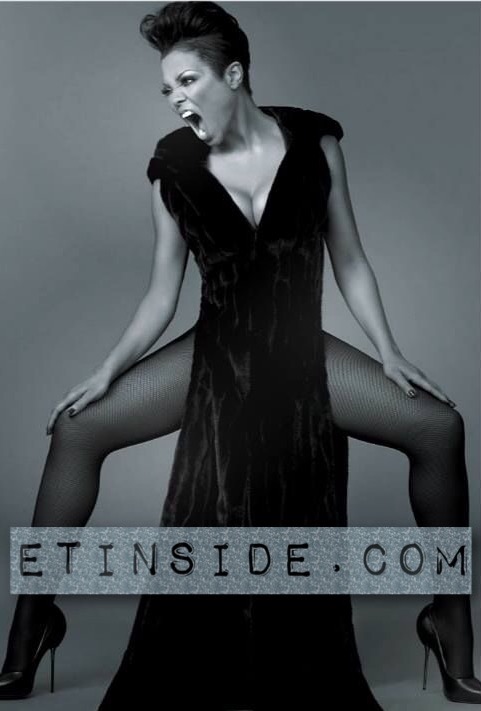 Part 3 of ETI’s 5 part series listing the top 100 TV shows of all times. From time-capsule sitcoms to cutting-edge Peak-TV dramas — the definitive ranking of the game-changing small-screen classics, here are shows […]

Netflix knows how to turn shows into instant phenomenons. For fans of Blood & Water, Netflix’s latest series to debut, the show is just that. These fans are already eager for more of the show’s story. The […]

Living Single and Facts of Life alumna Kim Fields is set as a lead opposite Wanda Sykes and Mike Epps in Netflix’s multi-camera family comedy series The Upshaws. The series centers on a working-class African American family in Indiana struggling to make it work and make […]