VH1 is sensually walking to the thermostat to turn up the heat on television excellence.

The network announced Thursday its beloved RuPaul’s Drag Race franchise has been renewed for new seasons across the board, with season 13, All-Stars 6, and behind-the-scenes companion series Untucked all officially in the works.

“Drag queens have been on the frontlines of many challenging times in our history,” said RuPaul, franchise host and executive producer, said of the news in a press statement.  “RuPaul’s Drag Race 13, All-Stars 6, and new seasons of Untucked will offer more opportunities for our queens to rise to the occasion and spread the love.”

On the heels of a monumental year for the show — including 10 Emmy nods (plus three for Untucked) and the monumental crowning of both season 12’s Jaida Essence Hall and All-Stars 5‘s Shea Couleé — season 13 will welcome a new batch of queens to compete for the title of America’s Next Drag Superstar in the near future, while All-Stars 6 will see returning queens from the franchise’s past duking it out for a coveted spot in the Drag Race Hall of Fame.

This year, Drag Race also logged improved ratings, with All-Stars up 9 percent from its previous season as the No. 1 series in its time slot among the 18-34 age group.

Elsewhere, VH1 will debut its behind-the-scenes docuseries RuPaul’s Drag Race: Vegas Revue this Friday ahead of production company World of Wonder expanding the series’ reach to the Netherlands with the premiere of Drag Race Holland on Sept. 18. Another international spin-off, Canada’s Drag Race, is set to conclude its inaugural run on Sept. 3 on the WOW Presents Plus streaming network.

Premiere dates for RuPaul’s Drag Race season 13 and All-Stars 6 have yet to be announced. 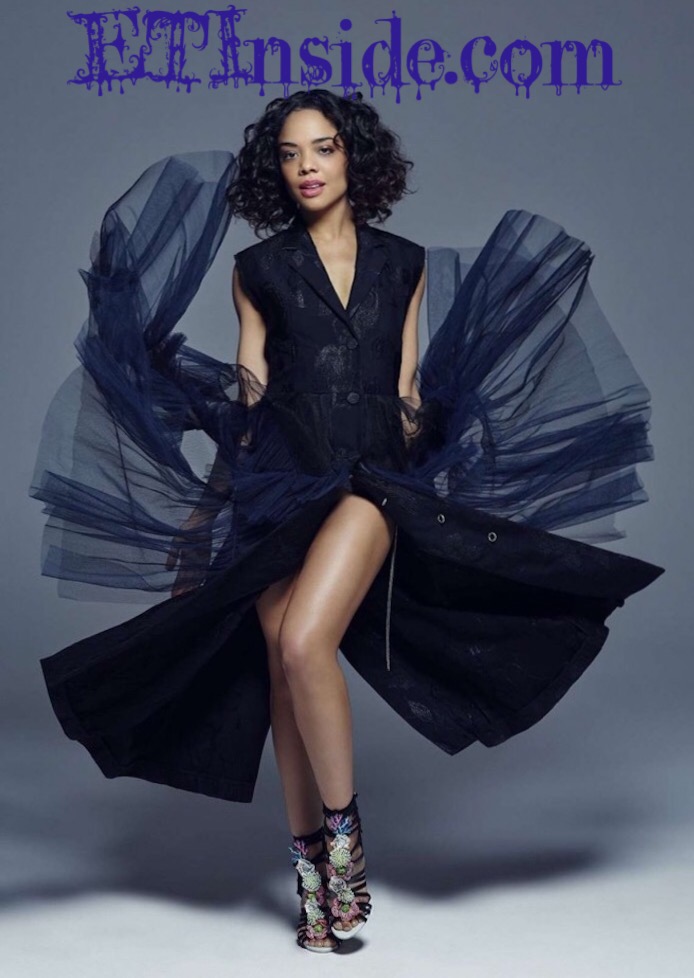 Part 4 of ETI’s 5 part series listing the top 100 TV shows of all times. Log in tomorrow at noon to see the rest of the list including the top 10 and who is […]

Since its inception in 2013, Tamera Mowry-Housley has been a staple on daytime talk show The Real. She’s moving on to other things, though, and revealed her plan in an Instagram post full of gratitude […]