It’s one and done for AJ and the Queen. The series has been canceled after one season on Netflix. Series creator and star RuPaul Charles confirmed the news on Twitter Friday.

“End of the road for ‘AJ and The Queen,’” RuPaul wrote. “Netflix has decided to not extend our trip across America. Thank you for all the love & support. We’re so very proud of the work.”

The series hailed from Charles and 2 Broke Girls co-creator and former Sex and the City showrunner Michael Patrick King.

Written by King and Charles, the series starred RuPaul as Ruby Red, a bigger-than-life but down-on-her-luck drag queen who travels across America from club to club in a rundown 1990s RV with her unlikely sidekick AJ (Izzy G), a recently orphaned, tough-talking, scrappy 9-year-old stowaway. As these two misfits — one tall, one small — travel from city to city, Ruby’s message of love and acceptance winds up touching people and changing their lives for the better. Oh, and RuPaul performs a killer musical number in every drag club.

End of the road for “AJ and The Queen” @Netflix has decided to not extend our road trip across America. Thank you for all the love & support. We’re so very proud of the work. @mizzizzyg @mlwooley @tiacarrere @joshsegarra @katerinavictoria @mwilkas #AJandTheQueen 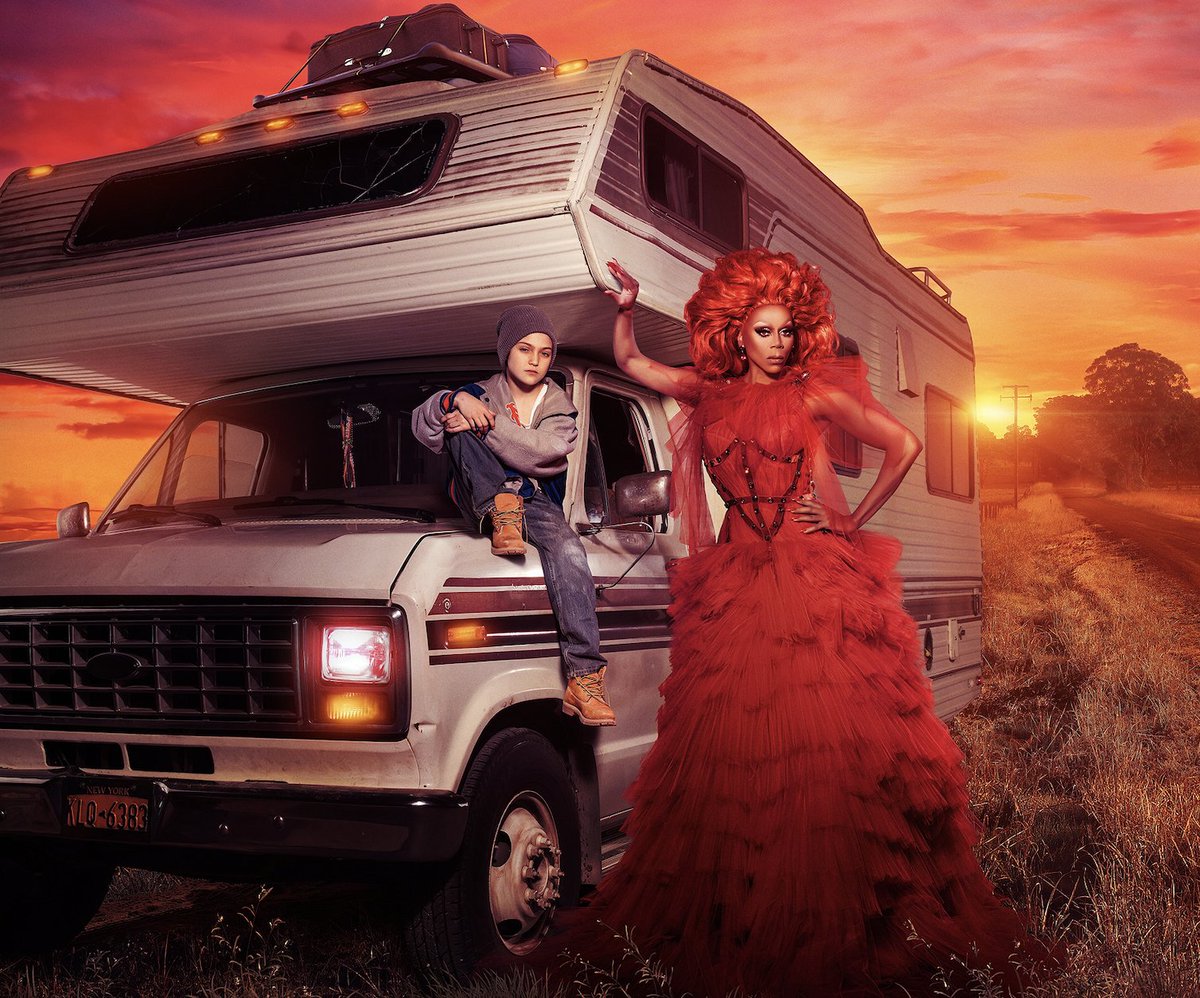 923 people are talking about this

The staff at The Ellen DeGeneres Show is “happy” to be back at work, and the environment on set feels a lot different this time around, ETI has learned. During the show’s season 18 premiere on Monday, host Ellen […]

Part 1 of ETI’s 5 part series listing the top 100 TV shows of all times. Log on tomorrow at noon to see part 2. From time-capsule sitcoms to cutting-edge Peak-TV dramas — the definitive […]

Out of the 66 returning series on the big four broadcast networks and The CW, 41 saw the cost for a 30-second ad decrease in the 2018-19 season, according to Ad Age’s annual pricing survey […]