AG-AFTRA raised its voice today in praise of the Senate’s unanimous support of the Music Modernization Act, a bill that would pay artists for their recordings and help songwriters get paid.

The legislation is a rarity in the an otherwise divided Congress — a measure that enjoyed sweeping, bipartisan support. A slightly different version of the bill also passed the House without a single objection.

The Music Modernization Act is designed to fix some long-standing issues that have grown more urgent, as the recording industry relies more heavily on the revenue from digital music services like Spotify, Apple Music or Pandora. Streaming services now account for 65% of the industry’s revenues in the U.S., according to the Recording Industry Association of America.

One change would ensure that artists who recorded songs before 1972 would are paid by the digital services whenever their tracks are played.

Up until now, an artist like Aretha Franklin, whose 1967 recording of “Respect”rose to the top of the Billboard charts and became an anthem for the civil rights movement, did not receive payment, even though the estate of the songwriter, Otis Redding, collected a royalty check. 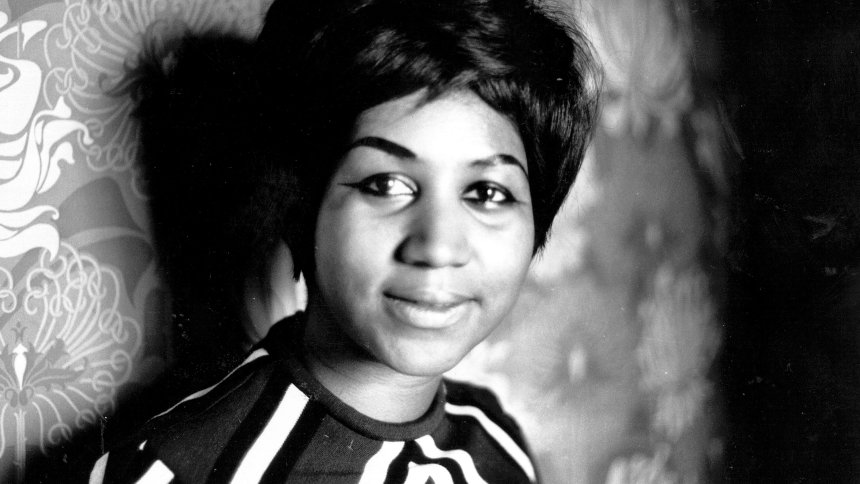 “The Senate’s passage of the Music Modernization Act ensures that our singers and sound recording artists will at last be justly compensated for their pre-1972 works on digital and satellite platforms,” SAG-AFTRA president Gabrielle Carteris said in a statement.

Another change is designed to reform how songwriting royalties are paid.

Streaming services like Spotify has been slapped with lawsuits by music publishers and songwriters who claim they’re not being properly compensated for their work. The streaming services have complained there was no easy way to identify who holds the rights to a particular work.

The bill would create a music collective to administer royalties. It also would create a publicly available database that would make it easier for songwriters and publishers to claim their songs.

The music industry has issued a number of laudatory statements applauding Congress’ work. The House is expected to take another vote on the Senate’s version of the bill before it is sent to President Donald Trump’s desk.

“This is a monumental occasion for artists and songwriters who are now assured — in law — that they will receive their deserved royalties,” said Irving Azoff, founder of Azoff Music Management. 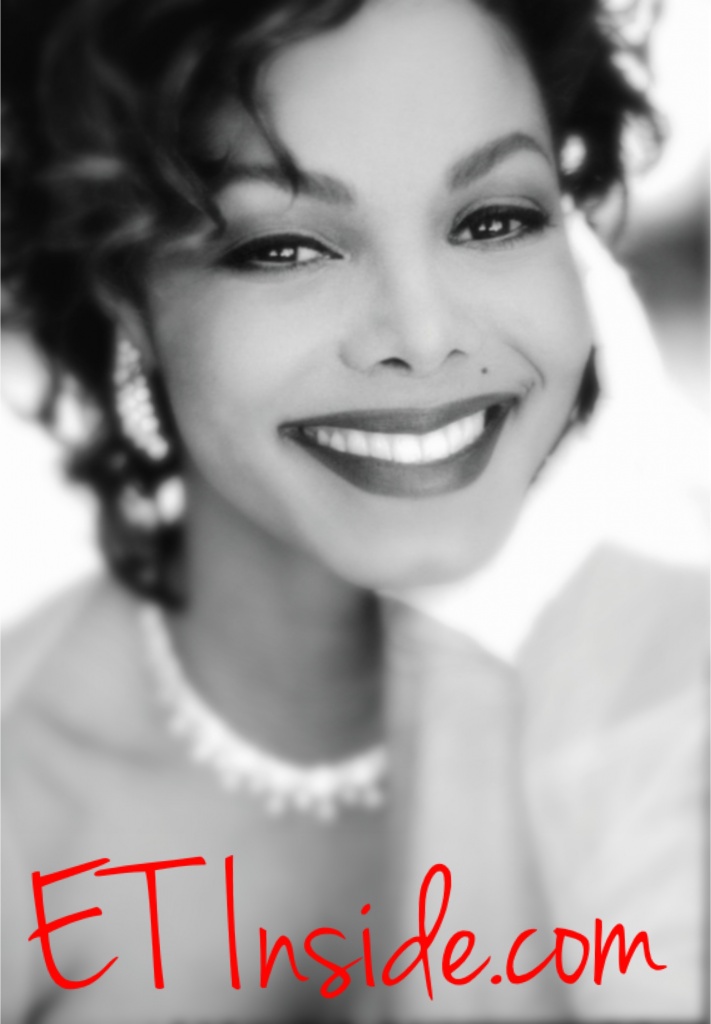 Did Jennifer Lopez really star in and produce ‘Hustlers’ for free?

Jennifer Lopez says in a new interview that she didn’t get paid for her highly-praised role as Ramona in Hustlers. “I didn’t get paid a whole bunch of money for Hustlers,” Lopez, who is GQ’s 2019 Icon of the […]

ETI Song of the day: Live your life by T.I and Rihanna