Playboy used to be everywhere. Its best-selling issue sold over 7 million copies. In the early 2000s, Playboy’s logo could be found on everything from jewelry to tattoos, and Bunnies were all over movie screens and reality TV. But Hugh Hefner’s gone, the original Playboy Clubs have closed, and magazine sales have shrunk to less than 4% of what they used to be. So, what happened?

In 1953, former copywriter Hugh Hefner saw a demand for a gentleman’s magazine. Recruiting 45 investors who cobbled together $8,000, a young Hef was ready to launch what would become Playboy. Originally, Hefner wanted to call it Stag Party, but was challenged by Stag Magazine, so a friend suggested the name Playboy, and it stuck. But Hefner himself came up with Playboy’s now iconic logo. He thought a tuxedoed rabbit would be “cute, frisky, and sexy.” With no office to work out of, Hef put the first issue of Playboy together in his apartment on the kitchen table. The cover and centerfold featured Marilyn Monroe. But Monroe never posed for Playboy. Hefner bought old photos a struggling Monroe had posed for under a pseudonym, having no idea they would eventually end up as a magazine feature. The star was never paid for her Playboy debut. Regardless, the first issue was released in December 1, 1953. A huge success, the magazine sold out of all 70,000 copies at $0.50 apiece. 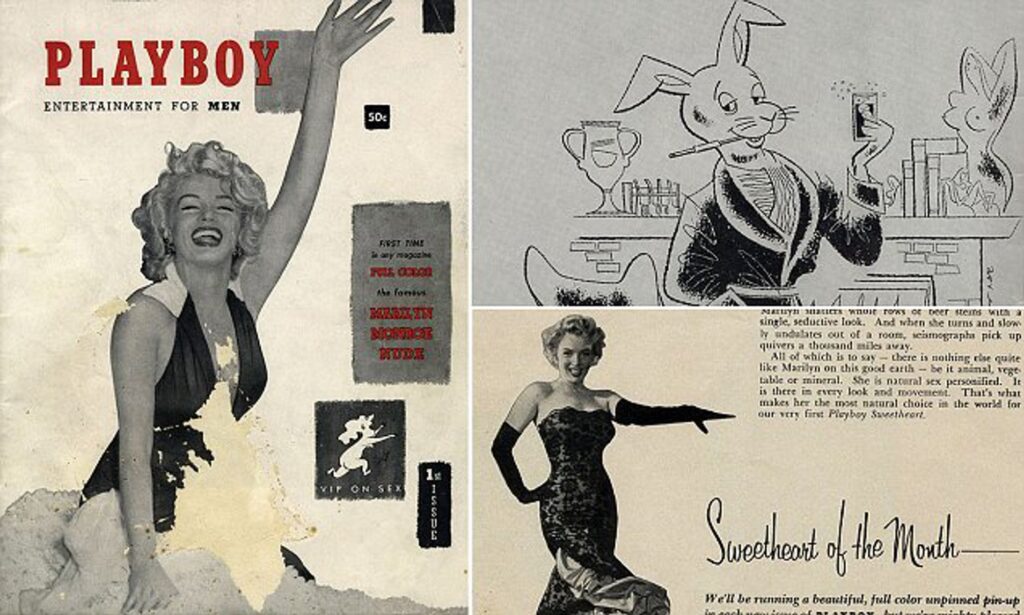 Hefner immediately invested his profits back into Playboy, expanding his staff. Circulation grew quickly, partly because of the magazine’s lack of competition. But not only was Playboy one of the first to publish colored photographs of nude women, its Playmate concept set it apart from the rest. Each issue featured a “Playmate of the month,” starting with Hefner’s then girlfriend and subscription-department employee Charlaine Karalus, aka Janet Pilgrim. Hefner described Playmates as women who could be “the new secretary at your office” or the “girl who sells you shirts and ties.” In other words, a wholesome woman you could meet in real life, not a distant, professional model. The photo layouts were a seduction, with the Playmate slowly revealing more and more until being fully nude in the centerfold.

By the end of the 1950s, the magazine was selling a million copies a month. And while it was a popular joke to claim that one only bought Playboy for the articles, the magazine did establish a reputation for literary excellence, publishing in-depth interviews with all sorts of cultural icons and excerpts from esteemed writers like James Baldwin. Even when its first true competitor, Penthouse, launched, Playboy stayed on top, with print sales peaking at 7.1 million copies of the November 1972 issue. Playboy made $12 million in profit that year. That’s $73 million today. 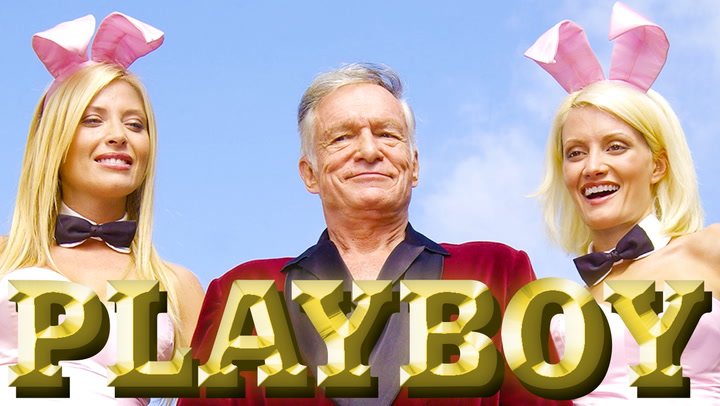 Playboy grew to be more than a magazine; it was a lifestyle. Hefner expanded Playboy Enterprises to include the Playboy Clubs, designed to embody the glamorous and luxurious lifestyle marketed by the magazine. 50,000 members joined the original Playboy Club in Chicago in its first year. Soon, there would be 23 Playboy Clubs around the world. 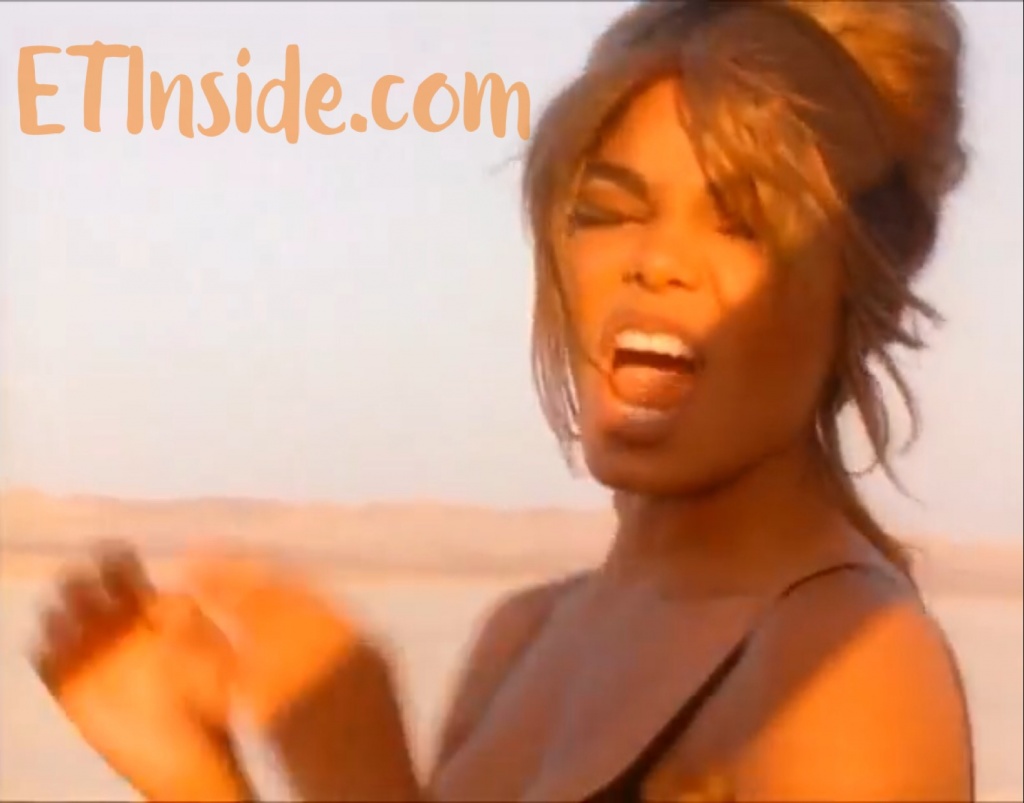 Soul Train premiered on WCIU-TV on August 17, 1970, as a live show airing weekday afternoons. The first episode of the program featured Jerry Butler, the Chi-Lites, and the Emotions as guests. Cornelius was assisted […]

On March 6, 1985 Boxing Legend Iron Mike Tyson Knocked Out Hector Mercedes in one round in his first pro fight debut. Tyson made his professional debut as an 18-year-old on March 6, 1985, in […]