Before Tupac Shakur got his own record deal (or even a guest verse), he was on the scene paying his dues like any hungry rapper. And that included general roadie duties for Digital Underground, the self-proclaimed “freaks of the industry” who exploded onto the scene with “The Humpty Dance” in 1990.

Check out the video for “Humpty Dance” and you’ll spot a young (18-year-old) Tupac doing his thing as a backup dancer to MC Humpty Hump (aka Shock G), the mastermind of Digital Underground. In those days, Tupac had potential but he still had climbing to do.

Compared to most performers, Tupac’s ascent was remarkably swift. By 1991, he’d dropped his first verse and made his first film appearance. The following year, he landed his first major movie role. Then in 1993 he broke through in a big way with the ultimate party track, “I Get Around.”

In many ways, Tupac’s hit (Billboard No. 11) single represented a goodbye to his Digital Underground pals. And both Shock G and Tupac’s fellow Underground dancer Money-B got verses on “I Get Around.”

Before Tupac got his first spotlight on Digital Underground’s “Same Song,” he refined his chops with bits of stage time and plenty of after-hours freestyling. In a Rolling Stone oral history of Tupac’s time with the Underground, you see how everyone recognized he was a star in the making.

It started with the release of his debut album 2Pacalypse Now in late ’91. The Digital Underground was involved in both the production and performances on that album, and it had a bit of that unpolished flavor the group’s fans loved. But Tupac’s second record was different.

Strictly 4 My N.*.G.G.A.Z… (1993) featured guest spots by Ice Cube, Ice-T, Naughty by Nature’s Treach, and other industry heavyweights. But the smash single “I Get Around” still featured production by Shock G and had the “featuring Digital Underground” credit.

As promised, after Pac drops his opening verse, he passes the mic to Shock G (“the one who put the satin on your panties”). And after that memorable verse Money-B takes one of his own. All told, the track and video meant more than a collaboration with their longtime friend and Underground associate.

After “I Get Around,” the gang from Digital Underground knew Tupac wasn’t going to be around anymore. But he left them with touching memories of the song and the video shoot. “That was one of the funnest days in my life. Point blank,” Money-B said of making the video.

For Shock G, he was juggling a variety of duties when they cut the record. While handling the track’s production, he also needed to write and perform his own verse. And it got trickier because Shock had just gotten engaged. What could he say on “I Get Around”?

“[Tupac] just looked at the look in my eye and didn’t have to say much more,” Shock G told Rolling Stone. After five minutes, Tupac had written Shock’s verse for him. And he managed to navigate the delicate situation of Shock’s recent engagement. 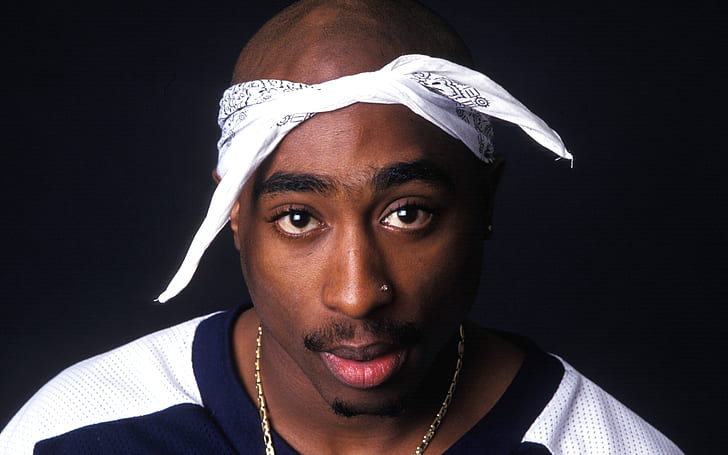 “I was worried,” Shock recalled in the oral history. “‘How am I going to be the freak of the industry while I’m engaged?’ And then I got to the point in the verse, where [Tupac] wrote, ‘just cause I’m a freak doesn’t mean that we could hit the sheets.’ […] Pac blessed our relationship. […] I could tell that he knew what my struggle was. […] Pac freed me with that, man.”

Perhaps the most surprising thing about K-Pop group TEEN TOP is that none of the members are teenagers anymore. Such is the seemingly contradictory nature of one of South Korea’s most popular boy bands, who […]

Madonna turns 60 on August 16, and she has amassed one of the greatest music catalogues in history — but her visuals have always been at least as important to her legacy. At The New […]

Jennifer Lopez’s failure to get an Oscar nomination for her role in the film Hustlers still stings. Lopez was interviewed by Oprah Winfrey during the 2020 Vision: Your Life In Focus Tour, a stop of which was held Saturday in Ingelwood. […]