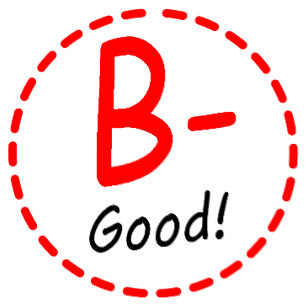 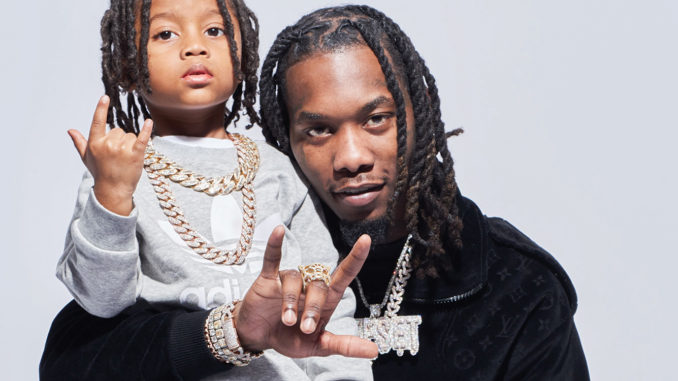 The Lowdown: They say perfect is the enemy of done, and these days few rappers are getting more done than the members of Migos. If Culture III arrives this year as expected, then the group will have put out four albums in five years, in addition to three solo albums (one each for Quavo, Takeoff, and now Offset) and two collaborative albums (Huncho Jack, Jack Huncho and Without Warning). Throughout this staggering output, the philosophy seems to have been that you should never release one song when you can release two, and you should never edit an old verse when you can write something new. So, it should come as no surprise that Offset’s solo debut has been made in that same spirit of “more is more.”

The Good: We’re talking about the man who wrote “Rain drop, drop top,” so you know the syllables will slap. Offset has a gift for finding the pocket of the beat. He laps up Wavy’s production on “Lick”, a slippery tale of crime and punishment. “Father of 4” is an introspective look back on Offset’s bumpy road to fatherhood and features some of his strongest writing. J. Cole and Cee Lo Green bring strong guest verses to “How Did I Get Here” and “North Star”, respectively. Perhaps some doubted him, but Offset has more than enough charisma to carry an album on his own.

The Bad: Many albums are frontloaded. However, Father of 4 is so top-heavy that it’s about to fall over. The back half of the record is a morass of similar-sounding flows over repetitive Metro Boomin beats. There was a time when seeing Boomin’s name 10 times in an album’s credits meant there was a minimum of 10 great songs. But these days, he’s too busy, perhaps even overexposed. Now if he contributes 10 beats to an album, they might not be the 10 best beats he made this month. “On Fleek” and “Quarter Milli” feel like tired versions of better songs, and “Underrated” never quite wakes up.

Offset goes on autopilot, falling back into some bad habits. After being roundly criticized for using homophobic language in January of last year, and then apologizing by saying he didn’t know the word “queer” referred to gay people, Offset is back on his bullshit. On “Underrated”, he says he’s trying to get “richer than the Jews,” which is unlikely to make him the toast of the synagogue.

Finally, the song “Clout” had explosive potential, featuring as it does Offset’s recently estranged wife, Cardi B. Offset spends the first few tracks of the album revealing more of his personal life than he ever has before, but by the time “Clout” rolls around nine tracks in, he has retreated to platitudes. Or perhaps the marriage wasn’t in a place where the couple felt comfortable discussing it. But instead of offering any details about their personal lives, they turn their attention to bloggers. “Clout” makes the confused argument that while Offset and Cardi B have so much influence they demand to be written about, anybody who actually writes about them must be a loser.

The Verdict: Offset splits his time between personal stories and generalized trapping, with mixed results. When he finds the right flow, few can match him for sheer musical joy. Other times he sound flat and stale. But Offset has proven he can carry his own solo album, and you have to respect the work ethic that produced these 16 tracks, even if many of them don’t merit a second listen.

Buy: To pick up Offset’s latest or other Migos records, visit Reverb LP.

The richness of the Black experience was the focal point throughout Beyoncé’s Black Is King, a stunning visual film that gave Disney+ a subscriber boost when it debuted on the service last month. The film was, of course, a […]

Wu-Tang Clan celebrated the 25th anniversary of their seminal Enter the Wu-Tang (36 Chambers) debut earlier this year with a pair of shows in New York in Philadelphia. Now, they’re bringing the party across the country with a series of […]

In preparation to Janet Jackson’s Vegas residency, each Thursday in the month of May, ETI takes an in-depth look at a significant album from her past. Today, we revisit Janet Jackson’s 2004 album, a lush […]