Wu-Tang Clan celebrated the 25th anniversary of their seminal Enter the Wu-Tang (36 Chambers) debut earlier this year with a pair of shows in New York in Philadelphia. Now, they’re bringing the party across the country with a series of newly announced tour dates.

The 13 US dates include stops in Chicago, Cleveland, Boston, Atlantic City, Wichita, and Minneapolis, spread out amongst the summer months. Presale begins February 27th at 10:00 a.m. local time, with regular onsale launching March 1st for all dates except those in the Carolinas, which will be available beginning March 8th. You can also secure tickets here. 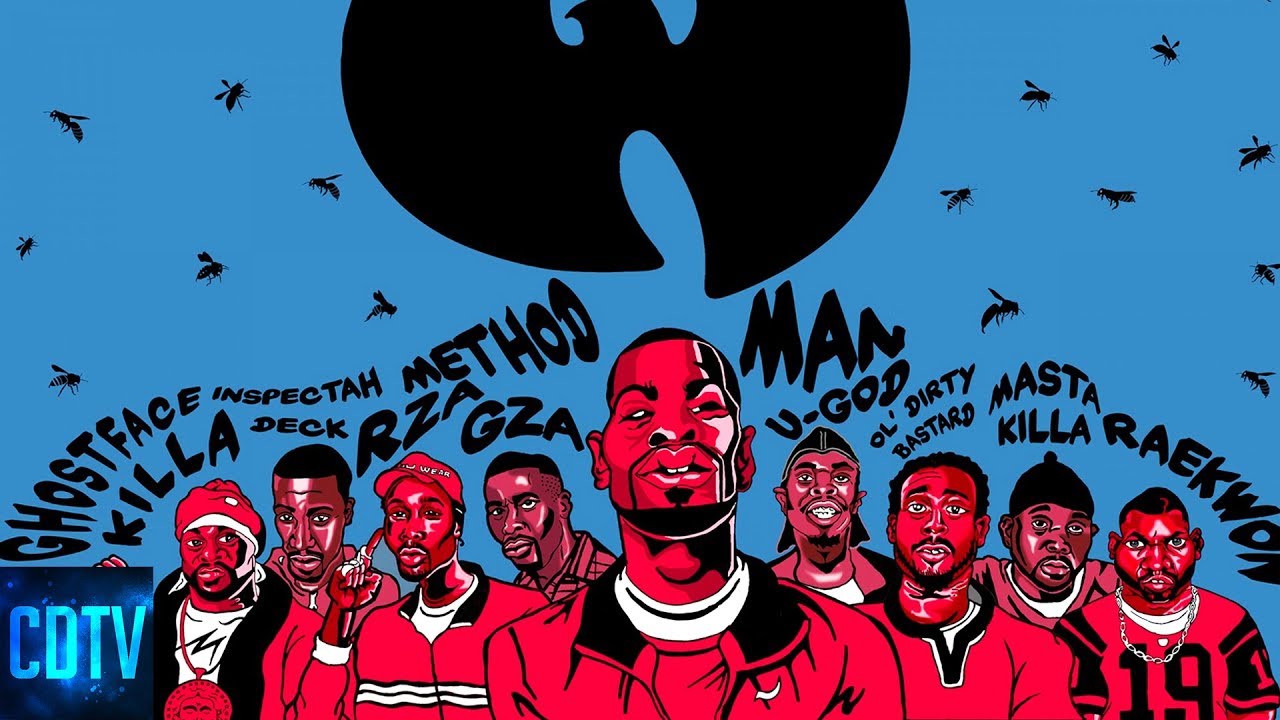 What’s more, the hip-hop legends have also expanded the itinerary for their “Gods of Rap Tour” alongside Public Enemy and De La Soul. Both groups are commemorating major anniversaries of their own, with the former marking 30 years of It Takes a Nation of Millions to Hold Us Back and the latter honoring three decades of their acclaimed 3 Feet High and Rising.

Find the Wu’s complete schedule below. Tickets will be available via Live Nation, or on the secondary market via StubHub. You can also pick of 36 Chambers and other Wu-Tang vinyl over at ReverbLP.

Elsewhere in the World of Wu, there are a number of visual projects in the works for the group. RZA is set to produce an Ol’ Dirty Bastard biopic as well as direct Angel of Dust, a supernatural thriller based on the hip-hop icons’ life growing up in Staten Island. There’s also a more realistic life story coming as a Hulu series called Wu-Tang: An American Saga.

Watch complete #MichaelJackson concert where he was almost killed on stage

While performing the song “Earth Song”, there were one of many technical errors that almost caused the death of Michael Jackson. This was one of Jackson’s worst concerts EVER because of multiple technical errors. Despite […]

Thanks to our partners at Variety Magazine for this story. Sitting in the living room of his European-style villa in Beverly Hills, Sean “Diddy” Combs is eager to speak about an entire galaxy of issues. […]

It’s Official!!! “Christopher Wallace Way” bill to be named after The Notorious B.I.G is approved by New York City

Notorious B.I.G aka Christopher Wallace has earned a street in his birth name. The block where the Notorious B.I.G grew up is located at St. James Place between Fulton Street and Gates Avenue in Brooklyn. […]