It’s weird to think that straight men are still asking the question, “Does having sex with a man make me gay?” We are going to investigate a bit deeper into the subject.

ETI interviewed a few guys who identify as straight who’ve all had same-sex sex with other men (gay or straight). Even after having sex with men, they still lean towards the straight side of the spectrum and identify as heterosexual.

So, what makes someone gay? According to our research here at ETI, it depends on how you define the “label.” In this day and age, everything has a label — too many if you ask me. Regardless of social labeling, it’s important to recognize how people associate that label within their self-identities — “if we remove the label of ‘gay’ from sex acts we traditionally assume are only the domain of gay men, does this mean you can take part in them and still be straight?” 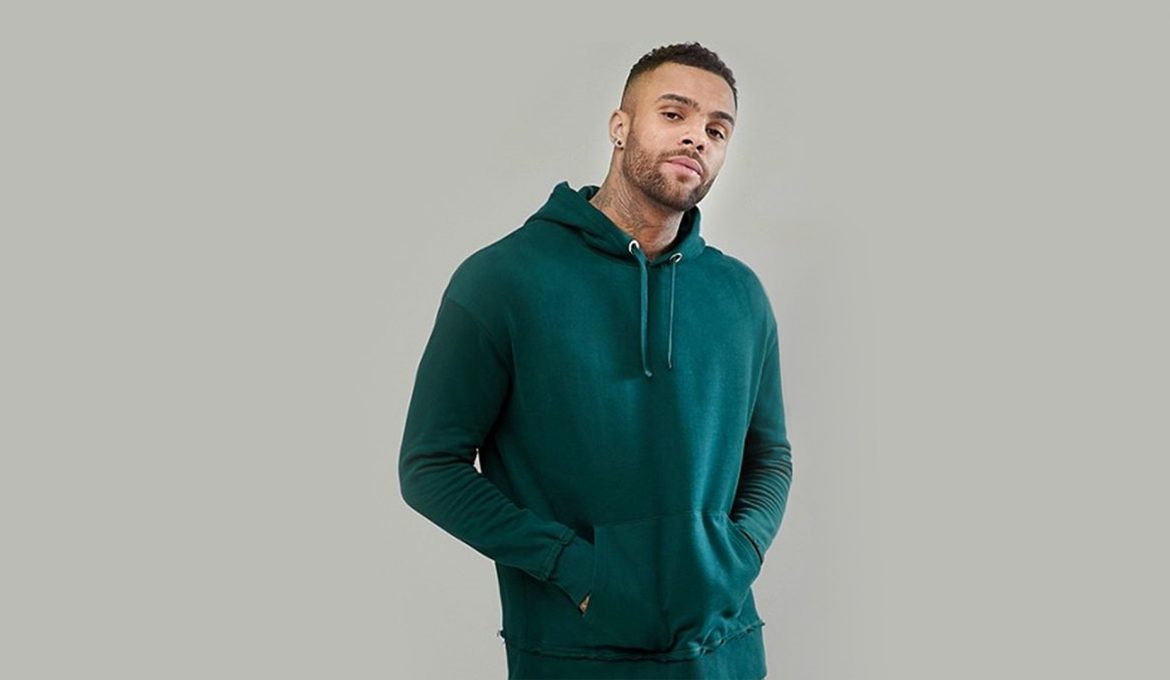 Most do not realize that only men have prostates and it is a sensatory gland which means it feels good to most men when it is massaged. Like most things that feel good, we want to feel it as much as possible.

Now Marquise finds in order to satisfy the need to have his prostate stimulated, he occasionally sleeps with men. He claims, there are no emotional attachment, it’s simply a way to satisfy a sexual need.

ETI asserts that at the end of the day, having sex with a man isn’t a sign of queerness — just as imagining pushing your evil boss under a truck means you’re a homicidal maniac. When people find themselves in sexually charged situations, primal instinct takes over, and shit happens.

Is sex just sex? If you ask most, the answer is yes.

There’s a difference between sexuality and orientation. Sexuality exists within us all; sometimes, we have sex with people we don’t necessarily find physically attractive; at times we do it to pass the time, and other times we have it because we crave sex. This is normal human sexuality — gay, straight, male, female; we can get off on all of it any given time.

Having sex with a man doesn’t mean you’re gay, but don’t forget the sacrifices your gay brothers make so you can have that freedom to choose.

However, orientation is the sexual compass we use to navigate the sensual universe; it’s who we are in our hearts. It’s how our spirits identify itself in life, and that affects whom we love, how we love and how we live. It’s larger than just sex.

“Gay sex acts aren’t something to be ashamed of,” ETI suggests. “If you’re man enough to do it and still call yourself straight, be man enough to talk about it. Don’t let it be a dirty little secret; own your sexuality — whatever that may by — with pride.”

Men are sexual people. Why have we created this stupid notion that getting off diminishes our manhood? Trust me; it’s an ideology crafted by religion, cultural norms and, most importantly, habit.

Why Is Iced Coffee So Gay? – A thorough investigation, because you deserve to know the truth

During the Polar Vortex that held America by the throat with an icy grasp, a picture of a man wearing a massive coat with his hood up while battling his way through a snowstorm went […]