You began dating a man you thought was perfect, but with every passing day you began noticing something strange about his relationship with his mother. You’re beginning to get a sneaking suspicion that your man is mama’s boy.

Princess Diana once said that she felt there were three people in her relationship and sadly, you know exactly how she felt. If you hear his mother’s name or voice more than two times in a week, there is a problem.

While the signs that he’s a mama’s boy range from mild to downright creepy, if your guy displays all the following signs, you might want to rethink your future with him.

‘Mock if you want, but I feel a connection with my mom.’

It’s one thing if your guy talks to his mom once a day because she has no one in the world but him (which is still a scary thought), but if he and his mom have telephone conversations multiple times a day to gossip or just tell each other the little things that girlfriends usually tell one another, you may want to reconsider this relationship.

What makes this so frightening is the fact that when anything significant, or insignificant happens in his life, the first person he thinks to call is his mom. Grow up sonny, she is your mom not your girlfriend!

She plays a role in his choices

Before he makes any decision, whether it be buying a home or going to a club with the boys, he consults his mom for her input.

What’s worse is that her advice is usually taken as gospel and there’s nothing you can do or say about it. And if you try, whoa! Your boyfriend will huff and puff and get upset with you.

They are apart of each others social media life

Even though he lives on his own, his mother goes to his social media page and keep constant tabs on what is going on in his life. It seems that she still babies him after all these years and he loves it. He even manages to justify that because he is equally on her social media account as well.

You soon begin to wonder, at what point will he become a man and stop acting like a little boy?

He tells her private things about you

The last time you went over to his mom’s place (which is probably weekly), she asked you something that was personal about your life.

A real mama’s boy usually haven’t learned the first rule of any relationship. That rule is, what happens between you two, stays between you two! Chances are, your boyfriend told his mom about your little affliction and thought nothing of it. You, on the other hand, begin to wonder what the hell else he has revealed about you.

He refers to her all the time

If you make him pancakes, he tells you how his mom makes them (and, of course, his mom’s are better); if you rent a movie, he mentions that his mom never liked horror films.

At every turn in your relationship, his mother manages to creep into the conversation to the point where you begin to get nauseated.

He compares you to her

But now that you’re in it, he’s beginning to really push the envelope by comparing everything you do or say to the way his mother does it. Of all the signs that he’s a mama’s boy, this is one that will wear thin quickly.

She knows about ALL of his ex’s

If his mother can name every relationship you have ever been in and in most cases have access to contact them then she has way too much control of your life! You can never have a successful relationship if mama is still pulling the strings.

She’s cooked for him, cleaned for him, and made his bed for years. Now he expects you to do it. Because he’s incapable of taking care of himself. He’s a man-child through and through.

You are not his mom but you realize that you starting to feel like it. He should be able to take care of himself and no longer need a lady of the house cleaning up his crumbs or making him meals that he should be able to make for himself.

In a relationship, if he constantly brings up his mother and you say ANYTHING that goes against his mother, and he throws a full on temper tantrum, then you will see where his priorities are.

It is unhealthy for his mother to ever be the topic in your conversations. The relationship he has with his mom should be separate from his personal relationship but sometimes he will have a hard time realizing it.

He lives at home or parties with his mom

Doesn’t really get much more clear than that folks. Granted, there are a lot of second-stage adults moving back home as they look for jobs, and that is understandable. But if they live AND party together then sadly, his mom has turned her son into her boyfriend so do yourself a favor and dump them both.

Either way, they have each other so he will be just fine without you!

If you’re in a relationship and prepared to put up with a man who is an over sized kid at heart, then more power to you, but if you can foresee the future and it’s already getting on your nerves, you need to face the fact that you will not be able to change the situation.

Most boys move away from mom at 18 and the mom has to beg her son to call or visit. This is a fact of life, but if her son is in his twenties, thirties and I dare say even in his forties and he still acts as if he is thirteen, then this could be a problem that is not going to change.

A boy who loves his mother dearly won’t stop because it’s hurting you. He’d rather let you go than lose his mother. Before it comes down to an ultimatum that you’re going to lose, you should run, not walk, away. 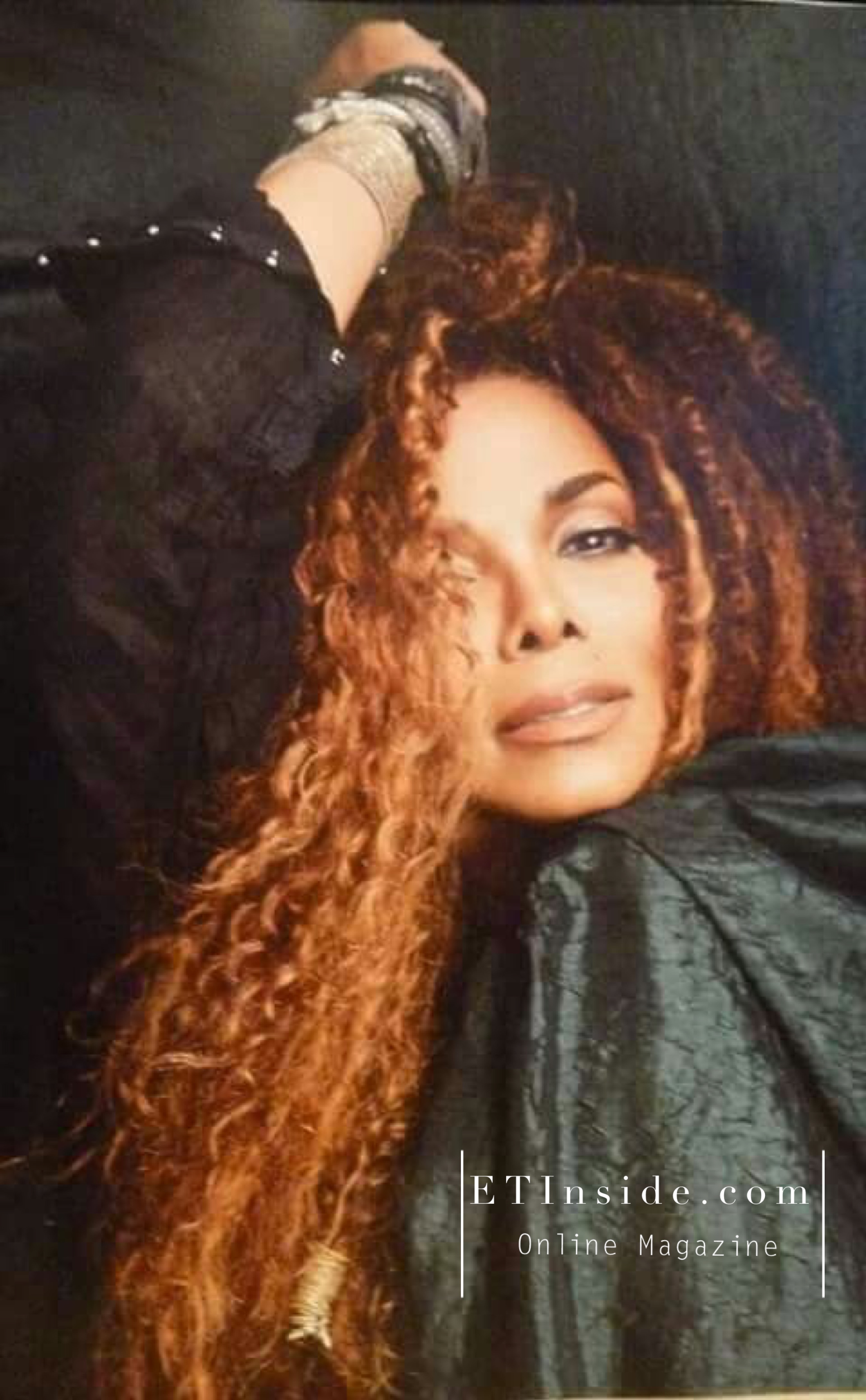 ETI lists the best headphones for any workout

For most people, no gym prep is complete without the perfect playlist. The tunes aren’t just for entertainment. Studies have linked music with greater exercise performance, better reaction times, and more motivation, after all, so keeping the […]