Most can be pretty oblivious when it comes to knowing if someone is flirting with you, or likes you or wants to get to know you. If a guy isn’t a little on the aggressive side you could be pretty clueless of his intention. Not all men are alpha males. Not all men have it in them to talk to others, push themselves out of their comfort zones, and make the move they’ve been dying to make. Some men are shy. That doesn’t make them bad men. It just makes them men who need some work.

We all have character flaws that need to disappear. Some people are outgoing pricks. Others are introverted hermits who can’t muster up the courage to say “hello.” Everyone is a bit different, and everyone is capable of change.

This is not to say that shy guys should just transform into confident, outgoing men. There’s no reason to be someone you’re not. There are plenty of people out there who like the shy guy.

People who like shy men like a challenge. They like the idea of helping a man break out of his shell. And believe me, there are plenty of people out there looking for someone to do just that.

The only problem with dating a shy guy is you’re left to wonder if he actually likes you or is just being polite. (As to whether nice guys actually exist… let’s leave that topic for another day.)

It’s not easy to figure out the shy/silent/awkward guy – especially if he won’t start a proper conversation. I’m sorry to say it, but you may need to be the one to make the move.

But should you make a move?

I know what you’re thinking. You don’t want to make a move because you’re afraid of getting turned down. You want to make sure he’s into you.

So here are a few signs the guy likes you but is just too scared to tell you:

Maybe he goes to “your” coffee place just about every day. If you work together, he might find himself near your desk or sitting near you at lunch. Maybe you see him at the water cooler more than anyone else.

A good sign that he likes you – but is too shy to tell you – is if he tries to be around you all the time and doesn’t steal the spotlight. He’s trying to figure out how to make his move.

He doesn’t necessarily go over the top, but he does things a good friend would do, even though you don’t consider each other good friends.

He’ll save you a seat. He’ll grab you a coffee or a donut. He’ll share his snacks or his lunch – anything he happens to be munching on (I know this sounds silly, but when guys share their food, it means something).

He is always polite and respectful to you. And, most importantly, this feeling of warmth resonates from his body.

3. He always smiles at you and breaks eye contact

The truth is he can’t help smiling at you, but he does his best not to show it. He desperately wants to stare deep into your eyes, but he’s afraid you won’t want to do the same.

4. He always gives you his undivided attention

When you two are chatting, his focus is entirely on you. This happens even when you’re in a group. I’d bet he’s looking at you even when you’re not saying anything, but he probably tries to hide this.

5. He compliments small changes to your appearance

That new haircut. Those new shoes. Whatever it is you’ve discarded or added, he’s likely to make a comment on it. It’s his way of showing you he notices you.

Of course, he may not compliment you as often as he’d like. But he definitely will give you a sincere compliment on occasion. Which – let’s be honest – is better than most guys.

6. He doesn’t ask you out – even though you suspect he likes you

Sometimes, the nicest guys are the shyest. They don’t see themselves as being the aggressive type, so they have a difficult time doing things outside their comfort zones.

It’s a shame, really, because a little bit more confidence would make their lives so much better (and they’d probably get more dates).

Some shy men will find it in them to do what needs to be done, but others will miss out on amazing opportunities.

If you like him, be the one to make a move. You really don’t have anything to lose. 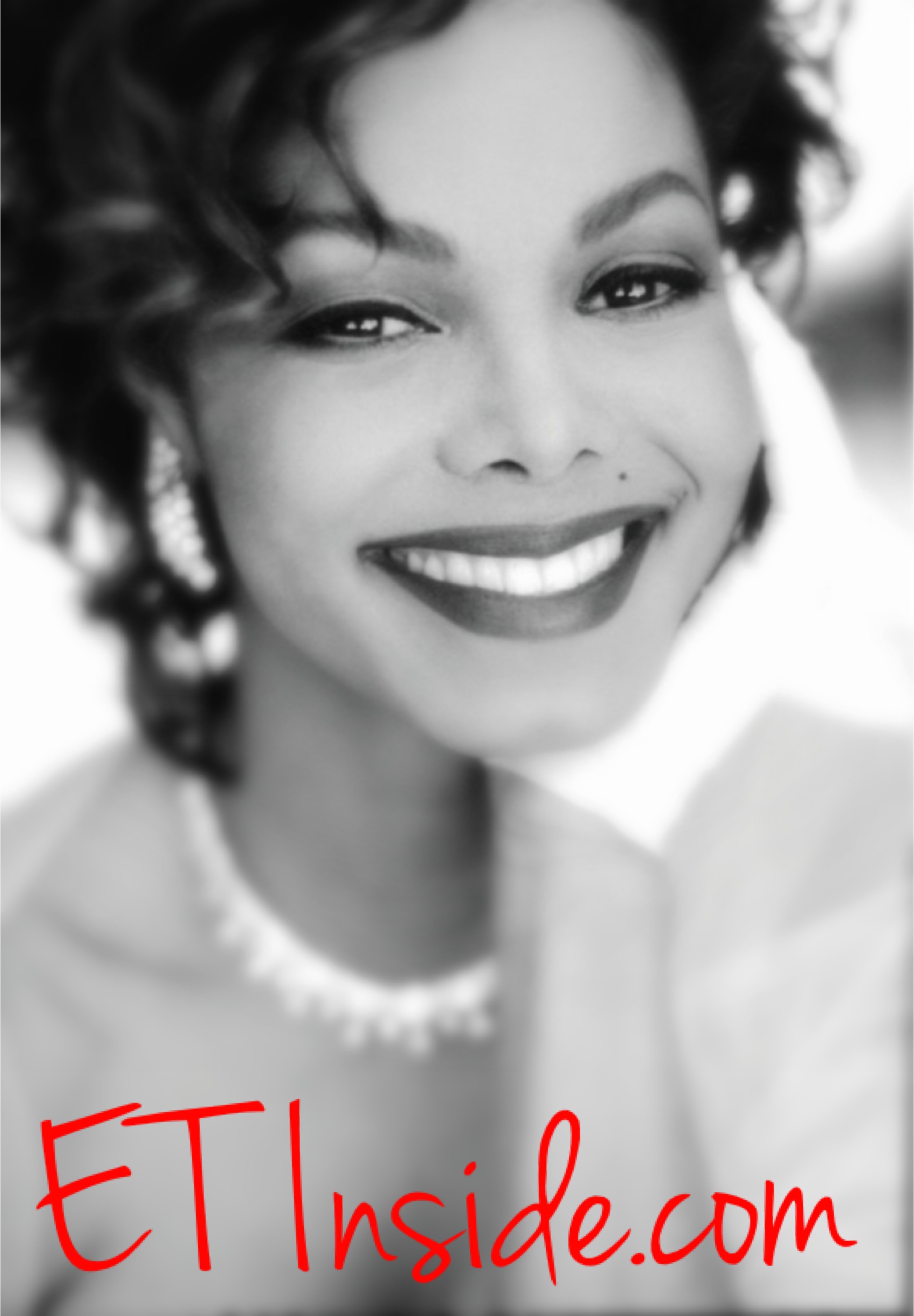 Handcuffs are all about playing with power—whether you’re learning to let go or the one in charge–and depend on a deep sense of trust between you and your partner. They also just look badass. Here’s […]

What Oprah knows for sure about happiness – Written by Oprah Winfrey

Often my favorite part of The Oprah Winfrey Show was the after-show. I relished the time just chatting with the audience. The question I asked them most frequently was, “What do you really want?” And many times […]

Boyfriends Ranked Best To Worst Based On Their Zodiac