For a long time, you’ve been listening to numerous songs, but have now come to the evergreen ones. We went to our overseas followers on Twitter and asked them to tell us some of their favorite American songs of all time exposed.

These masterpieces were mostly released in the 20th century and are considered as the best American songs to listen. Sometimes our mind wants us to listen to some classical music, some old songs. This is the reason we come up with this theme.

These famous songs are sung by solo singers as well as bands. Their lyrics, composition, the vocal influence of the singers have enhanced the beauty of the songs.

Some are pop songs, while some are rock and other genres are also there. The music tracks are based on various subjects & backgrounds. Let’s check out these works of art and let’s admire together the legends who sang these songs, the composers, the writers and the musicians. A wonderful music is always created with a teamwork always.

Michael Jackson is among those legendary singers who don’t need any introduction. He has gifted numerous music tracks or his fans but some of them are evergreen. ‘Beat It’ was released in 1982 and belongs to the album ‘Thriller’. This masterpiece is regarded among the greatest songs ever still after three decades. The composition, the lyrics and most importantly MJ’s vocal quality has contributed majorly to the success of this song. The energetic theme of the song is still the benchmark for hard-rock songs. Youth is still addicted to this song by the King of Pop. The song stayed at Billboard top 100 in 1983.

Some songs still have no replacements. Among such tracks, ‘Imagine’ is one by John Lennon, which has emphasized on the world peace which is usually destroyed by the racism and the restrictions shaped by religions and politics. The queen of pop Madonna recently performed the song at Surprise Pro-Hillary Concert. The song was released in 1971 and album’s name is ‘Imagine’. The genre is soft rock & pop & written and produced by John Lennon. The song received certain awards & nominations and is still admired by the generations. The theme of the song is most importantly the reason behind its fame & popularity.

Beyoncé herself is an inspirational person globally. In Hollywood, her respectable reputation is because of her interpersonal relationships and most importantly her harmonious voice. ‘Halo’ is the evidence of her unbeatable talent. The song was released in 2009 and belongs to the album ‘I am… Sasha Fierce’. As a tribute to the late Prince, she sang the song at ‘Formation World Tour’. Beyoncé composed the song and also sang after MJ’s death as an honor to him. The genre is pop and R&B and the lyrics are extremely breathtaking. Produced by Ryan Tedder, we’re still surrounded by the halo of this beautiful song.

Queen is famous for their unique and distinguished music. 40 years back, in 1975 their album ‘A night at the Opera’ released. The genre is rock, progressive pop & heavy metal. The song was written by Freddie Mercury and the lyrics are very much thought to provoke. Is life, a fact or something fictional? There are many other facts about the song that distinguish it likewise the lyrics contain ‘Bismillah’ and other people from ancient times are mentioned that made this song more mysterious and enigmatic. This masterwork from Queen is one of the best songs up till now. 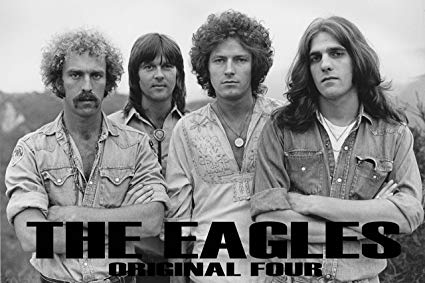 This evergreen song by Eagles belong to the album ‘Hotel California’ and was released in 1977. The genre is soft rock and is produced by Bill Szymczyk. The composition was given by Don Felder by using numerous instruments including 12 string guitar. The themes and interpretations, as well as the harmonic structure of the song, are up to the mark. The song has been a strong influence on the culture worldwide, especially the social and political effect. The song will take you the world, where there is a beautiful girl, a hotel, an imaginative world. The story behind the song & the album has been discussed by Team work as well.

6. Adele – Rolling in the deep

For 65 weeks, the song stayed on hot 100 of Billboard. Adele made wonder in her second studio album, ‘21’. The song was released in 2010 and the genre is pop, blues & soul and she herself wrote this song. Produced by Paul Epworth, the song received certain awards and nominations for its best composition & Adele’s harmonious voice. The song received positive feedback from the critics and Adele’s fame and popularity increased much after this album. Millions of copies were sold in the United States of America. Even though Adele has sung many songs, but this one is awe-inspiring. 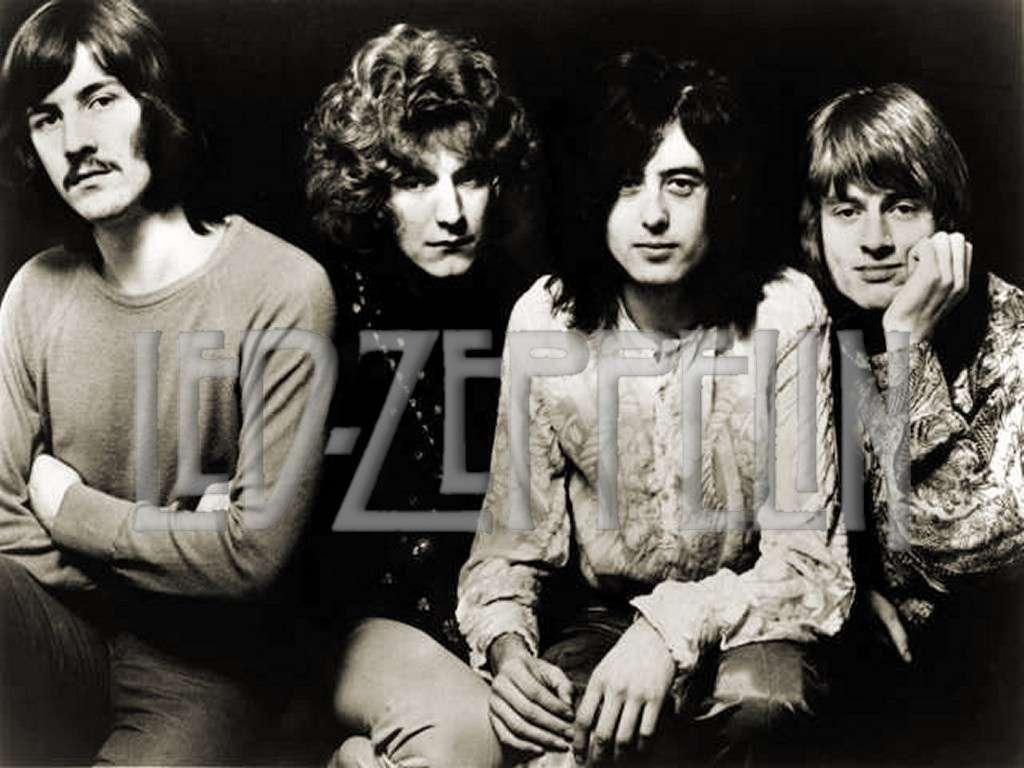 The song was released in 1971 and the genre is rock. Produced by Jimmy Page, the song belongs to the album ‘Led Zeppelin IV’. The song’s title is catchy and the lyrics are even more appealing. This music band was created in 1968 and in only three years, they give a hit song. Stairway to Heaven is among those songs that still are fresh and alive in our minds. This influential rock band has entertained millions of people and they still have good memories associated with them. The song is mentioned in the 500 best songs by Rolling stone.

This pop song was released in 1959 and belongs to the album ‘Twist with chubby checker’. Produced by Dave Appell, the song made the listeners went crazy in the 60s. Billboard declared the song as the major hit of the 60s. Everyone was fascinated by the song those days and still are. The genre is rock and roll with the best instruments, lyrics and the efforts of the vocalists took the song to the peak of success. Short stanzas and brief write up have strengthened the song in a whole new way. The song is still declared among the best songs of all time.

The song has gained numerous positive feedbacks and compliments from the critics. Britney Spears presented ‘Baby one more time’ in 1998. The genre is teen pop, dance & pop and belongs to the studio album ‘… Baby one more time’. Britney’s innocent voice gives good vibes to the listeners and this is what makes her songs desirable and most wanted. She has been among the most successful singers whose songs are definitely in our mp3 players. The way she says ‘Baby’ always let us remember our lover. This song is among the best-selling singles with 10 million copies traded. 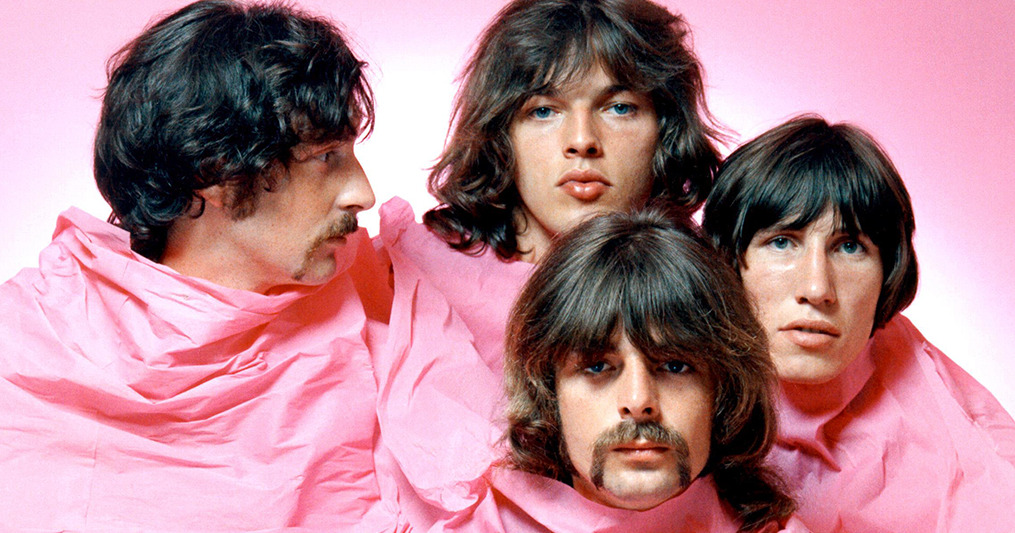 Pink Floyd’s album ‘The Wall’ contains a magical song titled ‘Comfortably Numb’. The song was released in 1980 and the genre is progressive rock. The band is famous for their expertise in playing guitar and this title best suits on their skills and professionalism. Don’t dare to miss this song in case you have. I am sure you have not! It is one of the greatest guitar solos.

This Morning Routine will Save You 20 Hours Per Week

The traditional 9–5 workday is poorly structured for high productivity. Perhaps when most work was physical labor, but not in the knowledge working world we now live in. Although this may be obvious based on […]

There is something about older men that has always fascinated us ladies- they could be 5, 10 or maybe 20 years older than us, but we will still find them irresistible, regardless of  their age…or […]