ETI News
I always knew that, as an Asian American man growing up in the United States, I wasn’t as desirable or “American” as my peers.
As a kid, I never saw Asian men dating outside of our race, or with white women especially. Non-Asian women felt inaccessible, fueling a preexisting feeling of invisibility — one driven by micro-aggressions, a lack of representation and, ultimately, stereotypes that painted us as passive, emasculated boys lacking sex appeal and a voice. 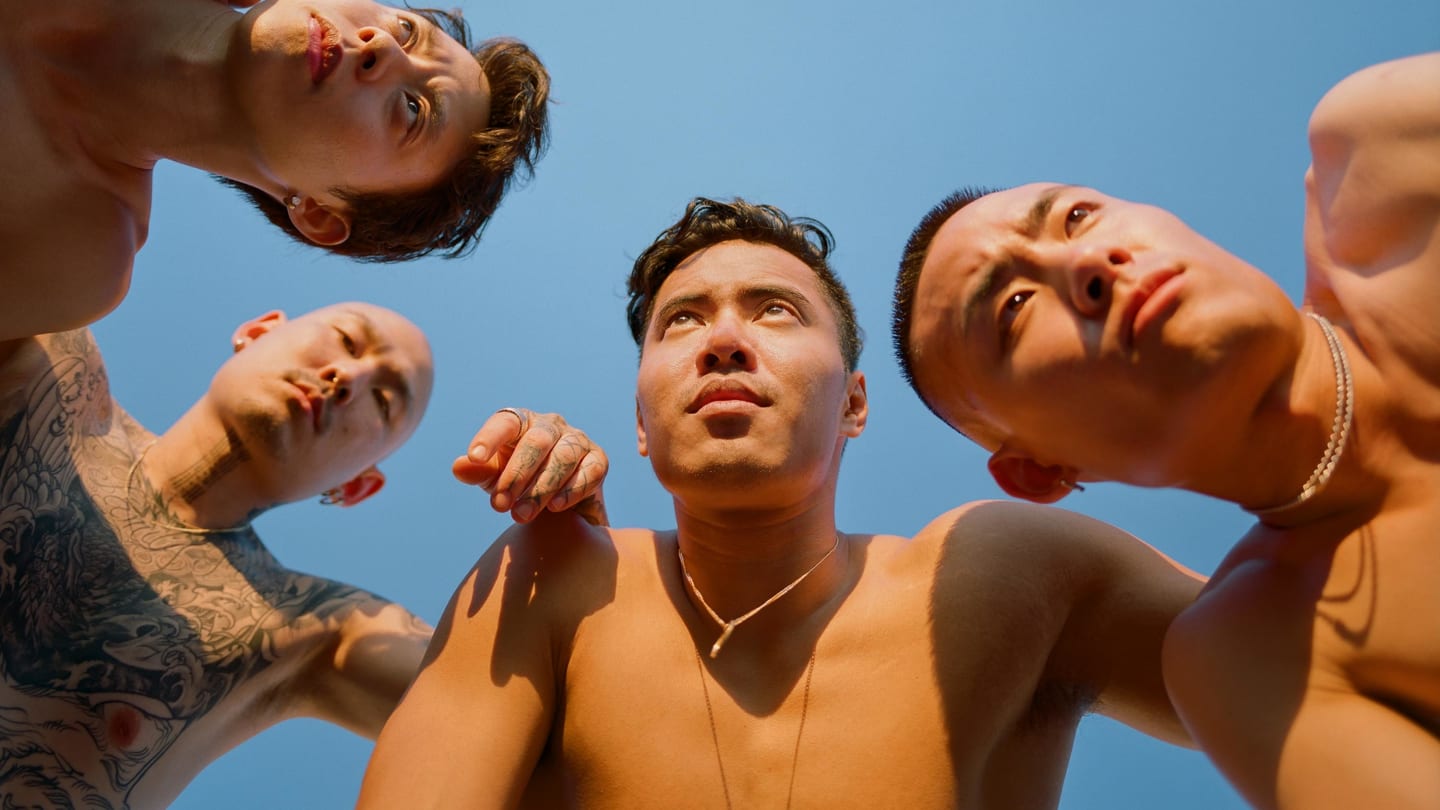 When I think of what it means to be “all-American,” I imagine a prototypical white male — physically well-built, outgoing, charismatic, liked by everyone. This traditionally masculine person represents the ideal man reinforced by what we see on TV, in movies and across the broader mainstream.
Asian American men, however, have never fit this mold. Unlike Asian American women, who have long been fetishized in the West, we have been desexualized ever since the first Chinese communities immigrated to the US. As a way of minimizing the threat posed by Chinese men — who were often portrayed as stealing white Americans’ jobs and women — Asians were characterized as passive, effeminate and weak.”
These stereotypes were further promoted in movies, where white actors like Mickey Rooney (Mr. Yunioshi in “Breakfast at Tiffany’s”) and Warner Oland (who played both Fu Manchu and the fictional detective Charlie Chan), used thick, stunted accents and exaggerated mannerisms to reinforce existing stereotypes, ridiculing or villainizing Asian men as a form of entertainment. These early popular depictions are at the root of today’s ridicule and discrimination.
While I had always felt a sense of not belonging, I didn’t understand the degree of Asian Americans’ invisibility until I visited the Mississippi Delta.
I’m a photographer, and while creating a series of landscapes and portraits of a small, overlooked Chinese community living in the region, I learned how Asian Americans in the South have managed to navigate — socially and economically — a landscape that was blatantly exclusionary and deeply rooted in racial segregation. While discrimination is less overt today, the Delta’s Chinese American students still recounted stories of the bullying they had endured in the school system.
What is masculinity? Photographers have eclectic answers
The project opened my eyes to how diverse the Asian American experience can be across the country, depending on where you grow up. Raised in a diverse city like San Francisco, I didn’t feel the same level of alienation that a kid in Mississippi might have felt as the only Asian person in their school.
But while I didn’t experience obvious forms of discrimination, there were certain moments and spaces where I felt like I didn’t belong — like white households, where I was often confused by the mannerisms, parent-child intimacy and even the home decor. And like many Asian Americans, I was constantly asked, “But where are you really from?”
Working on the project “The Mississippi Delta Chinese,” which included interviews with Chinese Americans young and old, made me increasingly curious about my own identity. I started talking more with my parents about their immigrant experience and collaborating with New York’s rich and diverse Asian communities.
I also began reading more books by Asian American authors, which is how I came across “Big Little Man: In Search of My Asian Self” by Alex Tizon. In it, the late Filipino-American author and journalist wrote: “Most of us, when imagining an all-American, wouldn’t picture a man who looked like me. Not even I would.” The quote deeply resonated with me because it put into words what I had felt as an Asian American man. And that’s when I knew I had the title for my next photo project and book: “The All-American.”
I wanted to use my photography as a form of social commentary — to explore the invisibility and redefine the masculinity of Asian American men. But in addition to reaching Asian communities, I also wanted this body of work to speak to the fashion industry, because it often defines how beauty and appearance are perceived.
Imagining the pictures through a fashion lens, I investigated physical spaces where Asian American men felt like they didn’t belong — at school where other kids make fun of our Asian food, in classrooms that never celebrate our heritage, at offices that reinforce the corporate “bamboo ceiling,” and in bedrooms lined with posters of “role models” who we see nothing of ourselves in.
In part two of the book, I wanted to show the tenderness, softness and intimacy of Asian American men. Because we have been historically desexualized, there is often an underlying pressure to portray traditional visual cues of masculinity: chiseled jaw lines, elevated cheek bones, sculpted bodies. Instead, I wanted to celebrate a level of intimacy — with self, with other men — across a spectrum of genders, sexualities, appearances and ethnicities that people might not associate with what it means to be masculine.
“Desexualization vs. Fetishization” (2019) by Andrew Kung. Credit: Andrew Kung
My favorite photos from the series are of Jeffrey, a drag artist in LA who must contend with the stereotypes faced by both Asian American men (being desexualized) and Asian American women (being fetishized). In two portraits I shot of Jeffrey in his bedroom, he strikes the same pose. One image (in color) shows him in his drag persona, and the other (in black and white) shows him as a vulnerable Asian American man. This intersection of gender, sexuality and race is an experience rarely talked about in our communities.
I have sought to redefine masculinity and invisibility by photographing Asian men in a new light. Across industries, from high fashion to Hollywood, Asian American storytelling is becoming more mainstream. It is a hopeful reminder that we’re getting closer to representing all pockets and facets of the Asian American experience.
For more on Andrew Kung, visit his website.

The Hottest Celebrities Ever Endorsed By Fitness Brands

Over the past decade or so, celebrities have been playing an increasing role in popularizing fitness brands like Adidas, Nike, and Puma for the everyday consumer. Kanye West’s Nike and Adidas deals cast the Swoosh […]