You might be one of those dudes rocking the full-on dad bod with a lax fitness plan, or a guy who regularly works out, striving to shed that last stubborn layer of belly fat. Either way, achieving a six-pack—or any type of pack—might feel like an unreachable goal at this point.

That’s fine. Remember, some people have genetics more suited to building muscle than others. But, if you really feel like you need those washboard abs, there might just be a hack.

A service offered by doctors promises to help change your physique by working out your abs for you. EmSculpt is a machine that uses HIFEM (High-Intensity Focused Electromagnetic) technology to produce high-intensity muscle contractions meant to simulate the effects of 20,000 sit-ups in 30 minutes. The FDA-cleared treatment claims to build muscle and burn fat simultaneously, and is also used to create more shapely rear ends.

“Studies show that it increased the muscle density by 16 percent,” Dr. Howard Sobel told MensHealth.com about the EmSculpt treatment, which he offers at his office in New York City. “By causing muscle contractions, it causes a release of epinephrine and the epinephrine breaks down fat. The terminology is called lipolysis—the breakdown of fat. So, EmSculpt also reduces fat by 19 percent.”

Those numbers derive from seven independent multi-center studies across the United States according to BTL, the company behind EmSculpt. There haven’t been any published or reported side effects from the treatment, although the company admits that results can vary.

Sobel admitted that the treatment can be seen as an easy way out for people who don’t want to work out, and he advises clients that EmSculpt is best served in conjunction with traditional exercise, not as its sole replacement.

“This will help you keep those muscles really tight if you happen to miss a week or two of the gym,” Sobel said. “This is not supposed to take place of going to the gym. But if you just wanted a tight abdomen, you could probably just do this.”

Dr. Tom Scilaris, an orthopedic surgeon who is also located in New York, agreed, and thinks treatments like EmSculpt are purely supplemental and shouldn’t be used to abandon exercise altogether.

“They are a great kick-start or supplement to take you to the next level, but you’re going to have to maintain an exercise program,” Scilaris told the New York Post.

The way EmSculpt works is simple. First, the doctor gauges the amount of belly fat of the patient. If it’s well over an inch of fat, Sobel says he might recommend liposuction first. But if it’s roughly an inch or less, Sobel recommends EmSculpt.

A patient then lies down with a paddle-like device, which sort of resembles a small steam iron, strapped to their stomach or butt, according to the target area. EmSculpt’s electromagnetic technology then induces supramaximal contractions that feel like you’re doing crunches or lunges, depending on the placement.

“If you just increased the muscle tone and you have a lot of fat over it, you wouldn’t see it, right? EmSculpt is a combination of breaking down fat and increasing the muscle tone, so you could see the muscles underneath,” Sobel said. “It gives people a jump-start. You may not get a six-pack, but you’ll get a four-pack.”

Sobel has his patients start with two 30-minute treatments per week over two weeks for a total of four treatments, whether it’s for your abs or butt. He says the effects of the treatments last for up to six months.

EmSculpt isn’t cheap at $1,000 a pop, or a package of four sessions for $3,500 at Sobel’s office. And that price could be going up, considering the growing popularity and visibility that the treatment has been receiving, having been featured on television shows such as The Doctors and The View.

Are Easy Abs Even Good for You?

All that said, not everyone is sold on the new treatment.

Russ Greene, a Director of Government Relations and Research for CrossFit, said he’s “extremely skeptical” about EmSculpt, while adding that “the FDA’s approval does not assuage my skepticism.”

“There are numerous effects that result from training at a CrossFit affiliate that exceed these alleged effects,” he said, comparing circuit training in a gym to EmSculpt. “For example, what impact does the device have on blood sugar (A1C), blood pressure, HDL, bone density, etc? We know that you can improve all of these variables and more by changing your diet and exercise.”

Greene acknowledges the bigger concern even the EmSculpt practitioners admit: You might get a better looking body from the treatment if it is effective, but you won’t get a healthier one, as you’ll skip out on the benefits that come naturally from exercise. It might be harder to sweat for your six-pack, but it’ll probably be cheaper and better for you, too. 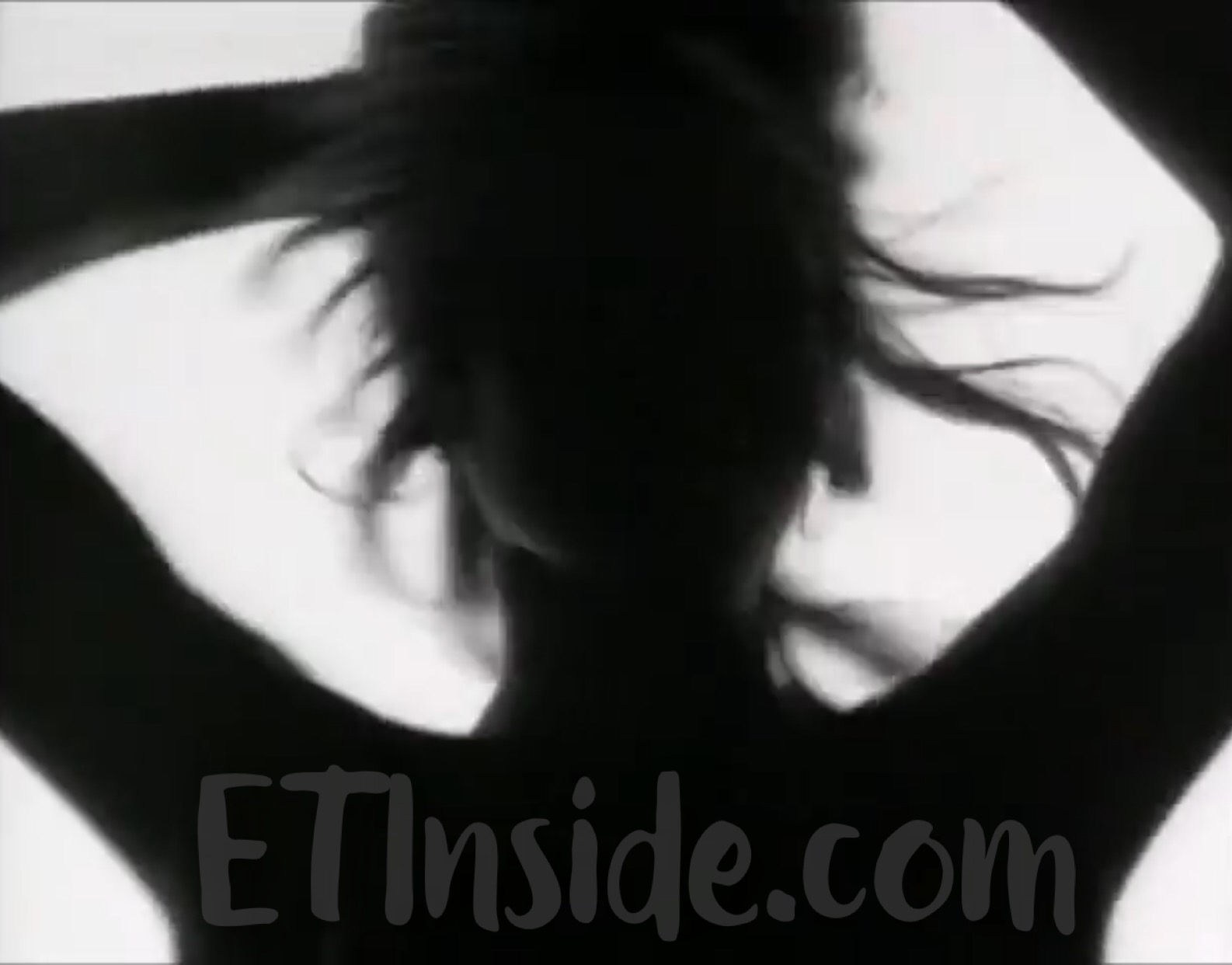 What Is Graves’ Disease? Symptoms and Treatment Options to Know About

Wendy Williams announced a three-week break from her eponymous talk show — the first ever for its host. Williams revealed her doctor had prescribed three weeks rest due to complications with her Graves’ disease, a thyroid condition the celeb […]

There are pretty impressive statistics out there that support waking up earlier and an improved satisfaction level with life. Even though it may feel tough at the start, making a change in your lifestyle to […]

Dangerous bacteria are lurking all over your kitchen and the way you are storing your food might just be putting loved ones at risk. While some items always need refrigeration, others should firmly stay outside […]